New Fishtown Restaurant Will Have a No Tipping Policy - Wooder Ice 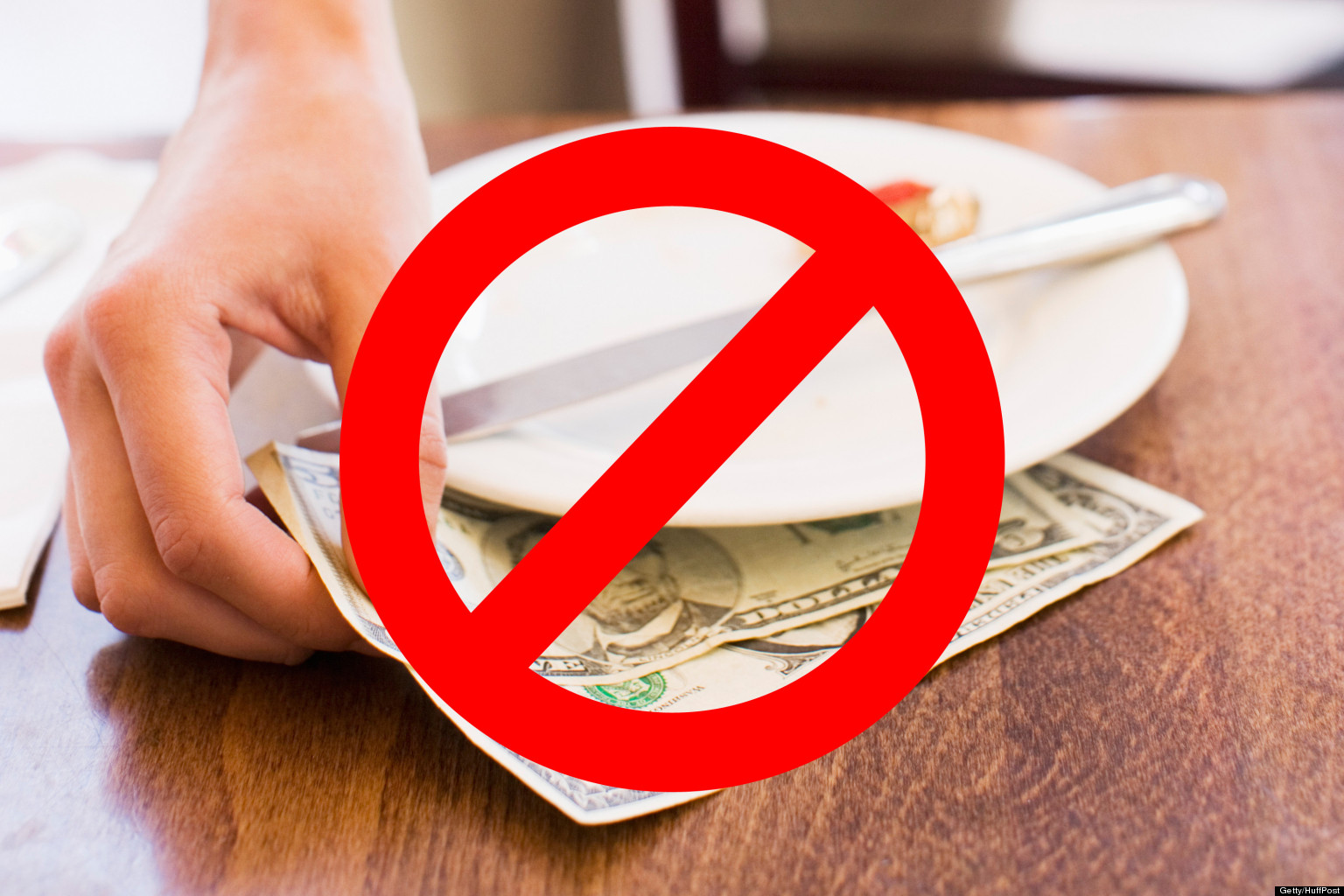 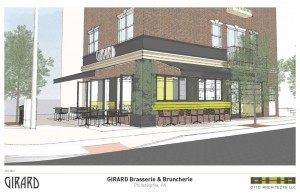 A new BYOB restaurant will be shaking things up in the restaurant world when it opens its doors this coming October.  The Girard Brasserie & Bruncherie will be located at 300 E. Girard will have a no-tipping policy for its patrons.  Instead the owners have opted to pay the wait staff a flat rate of $11 per hour with benefits.

Co-Owners Chritian Mora and Brian Oliveira who met while working at the chic Rittenhouse eatery Parc, thought this would be a great way to usher in a new way to manage restaurants in the city.  The concept isn’t new in other parts of the world, but in the U.S it still hasn’t been full embraced.  In regards to the no-tipping policy Mora is quoted as saying, “A tip is for outstanding service…it’s unfortunate that in our industry we’ve made it part of someone’s salary.”

The 50 person eatery will be reservation only and will serve brunch, lunch, and dinner with a global menu which will include dishes such as piri piri chicken, cesarecce, and Denver lamb ribs.  Check out the full menu http://www.girardongirard.com/menu-1/ .  The design of the restaurant is European influenced and will feature indoor and outdoor seating. No word yet on the actual opening date but we will keep you posted as soon as it is made official.