Neef Buck Discusses the Key to His Longevity and if There Will Be a State Property Reunion! - Wooder Ice 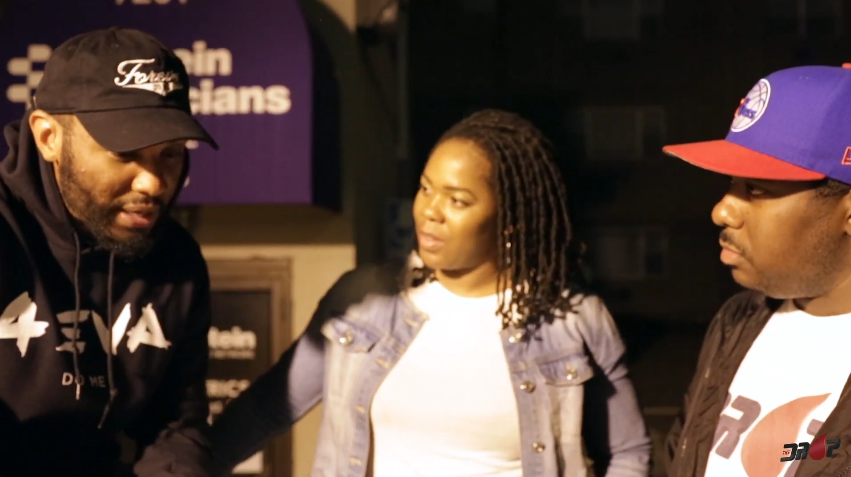 Neef Buck Discusses the Key to His Longevity and if There Will Be a State Property Reunion!

Neef Buck Discusses the Key to His Longevity and if There Will Be a State Property Reunion!

It’s hard to believe that it’s been close to 20 years since Neef Buck and the rest of State Property made their debut with Roc-A-Fella.  One half of the Youn Gunz, Neef brought his silky smooth raps and playboy slick talk to every track that he touched.  Although, fellow State Property members such as Beans, Free and Peedi may have garnered more attention, Neef more than held his own in the booth.

Highly slept on by the casual rap fan, Neef however developed a loyal following of hip hop heads that can appreciate great bars and dope beats.  Now in the midst of a solo career, Neef Buck has been cranking out both great music and stellar content to reintroduce himself to his old fans as well as capture the attention of new ones.

His movement Forever Do Me, symbolizes the mindset of the cold Philly streets he grew up on.  Now more mature and on his grown man shit, Neef spoke with The Drop Night Show to