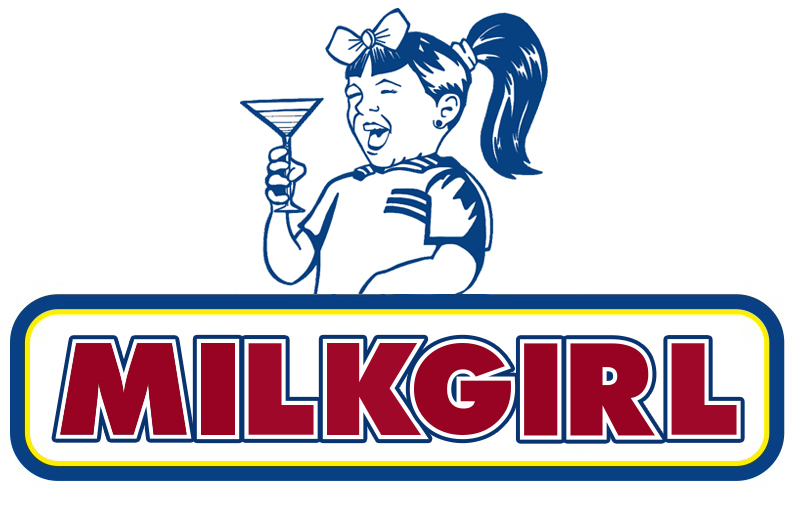 In celebration of National Women’s History Month, MilkBoy will become MilkGirlthis March, for a 12-day celebration, including an all-female comedy show, rocking girl-gang, karaoke, a beer release, and more, from Monday, March 4 to Friday, March 15 benefitting Girls Behind the Rock Show.

For nearly two weeks, across two different cities, some of the leading ladies in comedy, music and beer will come together to celebrate female-driven arts, music and culture. Tickets for each event will benefit Girls Behind the Rock Show, a charity dedicated to helping young women become involved in the music scene.

“The MilkGirl pop-up aims to celebrate the achievements and strides that women have made in the entertainment industry with the hopes to inspire more to fulfill their dreams,” said Jamie Lokoff, co-owner of MilkBoy. “Only five percent of performances at MilKBoy ArtHouse are by women, so we’re working to increase the representation of women in our venues with this all-female party benefitting Girls Behind the Rock Band.”

Ticket prices for MilkGirl performances vary from venue to venue and performance to performance. Tickets can be purchased in advance or at the door at each venue. For more information about pricing, dates, and times, go to: www.MilkGirl2019.com.

Continue Reading
You may also like...
Related Topics:concery, milkboy, milkgirl

Brizzy On Da Beat Is Killing it in Both the Music and Food Game. Get to Know His Hustle
Artist Suzann Christine Talks Discusses Fly STAR Tour and Her Music Come up