Matilda Star, Mara Wilson Might Be The Fibber for One Night Only in Philly - Wooder Ice 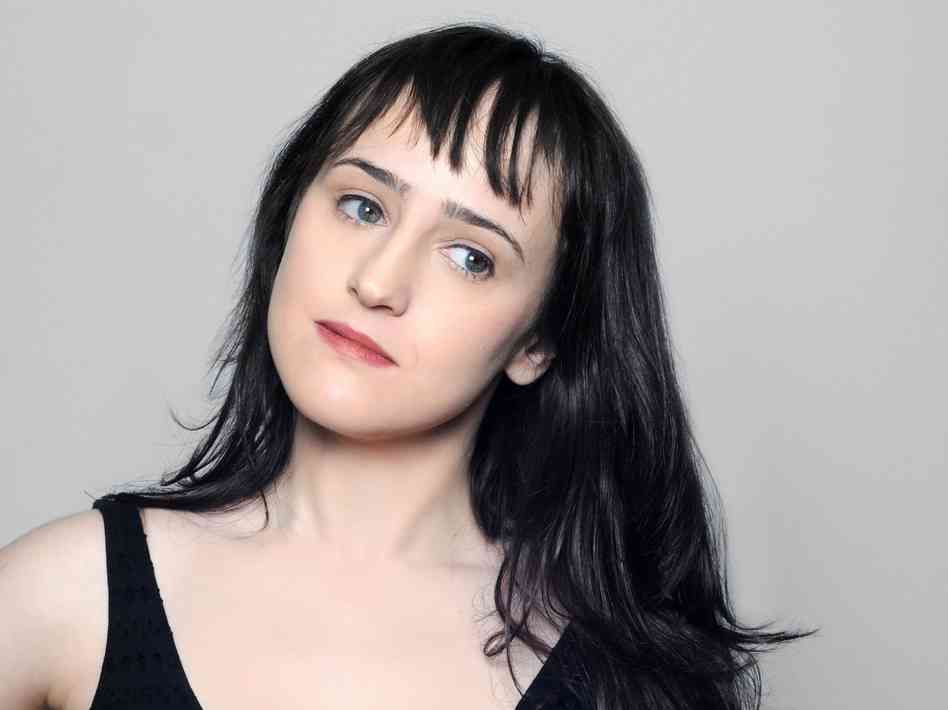 4 STORYTELLERS. 1 FIBBER. After swearing to tell the truth, the whole truth, and nothing but the truth someone has made it all up. For one night only, four storytellers from Philadelphia and beyond share their own personal, awkward, outrageous, gripping, and twisted experiences with the audience. It’s the audience’s job to hear the stories, interrogate the performers with help from host Hillary Rea, and vote for the person among the bunch who they believe is the Fibber.

Mara Wilson is an American former child actress, writer, playwright, stage actress, voice actress, and storyteller. She is known for her roles as Natalie Hillard in Mrs. Doubtfire and Matilda Wormwood in Matilda. Wilson has her own story telling show called “What Are You Afraid Of?” and has a recurring role on the podcast Welcome to Nightvale as “The Faceless Old Woman Who Secretly Lives in Your Home.” Wilson has been signed to Penguin Books with her debut book “(K) for Kid”, available in 2016.

Katherine “Kitty” Hailey, CLI® is a nationally-recognized investigative ethicist. With the publication of the profession’s first book on ethics, Code of Professional Conduct: standards and ethics for the investigative profession, and the institution of a monthly column, “A Question of Ethics” in Cluesonline—the original online newsletter for professional investigators, Kitty quickly became recognized as the nation’s leading investigative ethicist. Kitty’s unique and entertaining presentations receive glowing praise from the nation’s attorneys, educators, and crime and mystery writers.

Zeeshan Nayeemuddin is currently a resident physician in Philadelphia. He spends most of his days listening to stories his patients tell him. They are usually far better than anything on TV. He is a recent NYC Moth StorySLAM winner.

Darryl Charles is a comedian, performing both stand-up and improv comedy. His stand-up style has been described as “informed and quick witted,” leading to 4 consecutive years as a finalist in Philly’s Phunniest Comedy Competition at Helium Comedy Club. He’s also the co-creator and co-host of “DTF: The Darryl and Timaree Funhour” which has quickly become one of the most popular shows in the city of Philadelphia. Darryl performs improv comedy with ComedySportz Philly, Philadelphia’s longest running live theater production.

Hillary Rea is the founder of Tell Me A Story, an organization that turns story fans into storytellers and equips them with the skills and humor needed to share their personal stories in a supportive, fun environment. She is a NYC Moth StorySlam winner and the producer and host of the storytelling shows Tell Me A Story and Fibber. Hillary was featured on the Story Collider, How I Learned, The Soundtrack Series podcasts, and the Upright Citizen’s Brigade series Animated Stories. For more information, visit her website.

Tickets are $5 and can be purchased in advance here.