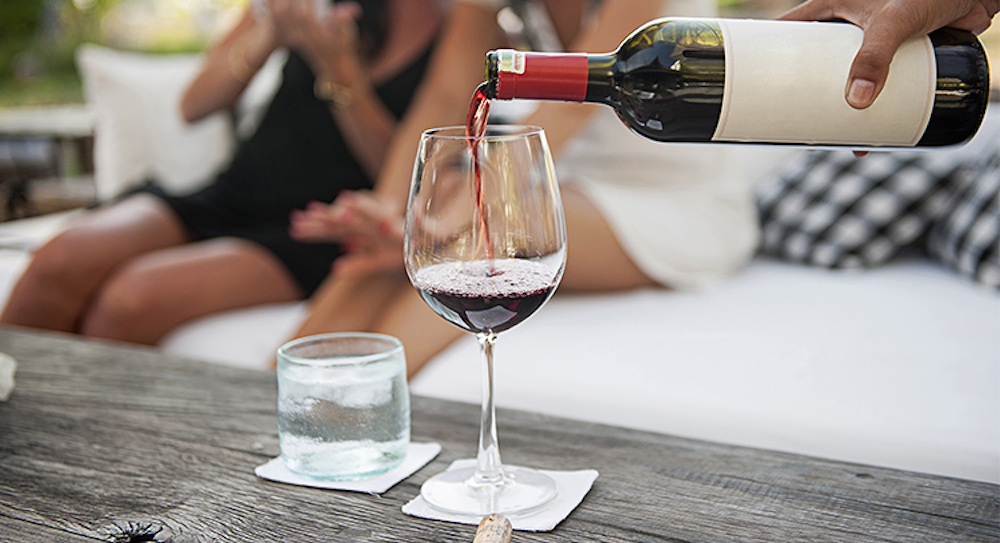 Over the past 20 years, the city of Philadelphia has gone from having just a few BYOB (bring your own bottle) restaurants, to a few hundred. Other cities from coast to coast have since followed suit in adapting the BYOB restaurant culture, and why not? Whether your drink of choice is a six-pack of Budweiser or a 12-year-old Syrah, the dining out experience tends to be infinitely more enjoyable when you get to skip the triple-price markups and instead pop your own bubbly (actually, let your server do that).

To that end, Wooderice.com presents the opening installment of our Philly BYOB Breakdown, a series that will pay tribute to Philadelphia’s pioneer BYO scene by giving you the scoop on top spots across different parts of the city.

The accolades never seem to stop pouring in for Philadelphia’s hottest dining district. Below are the best BYOBs in East Passyunk along with some insider tips to help when planning your next meal out – just bring your appetite and a bottle or three (it’s also recommended that someone in your party brings a wallet). 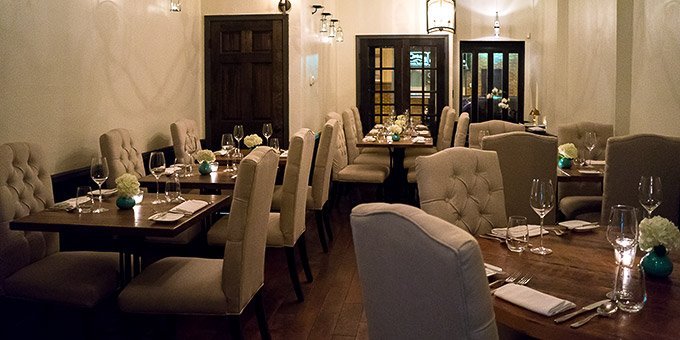 Reservations are booked three months out at Top Chef-winner Nicholas Elmi’s Laurel, the 26-seat modern French-influenced American BYOB that that was recently ranked No. 8 on GQ’s nationwide list of Most Outstanding Restaurants and came in at No. 1 on Philadelphia Magazine’s Best Restaurants of 2015 list. However, last-minute cancellations do happen, so be sure to follow @LaurelEPX on Twitter and Facebook to stay in the know. You can also call (215-271-8299) to put your name on the day-to-day wait list. Don’t fret about making the perfect dinner choice or limiting yourself to one dish – the restaurant only offers a seven-course chef’s tasting menu at $85/guest, allowing diners to embark on a culinary journey with Elmi and his most inspired creations. 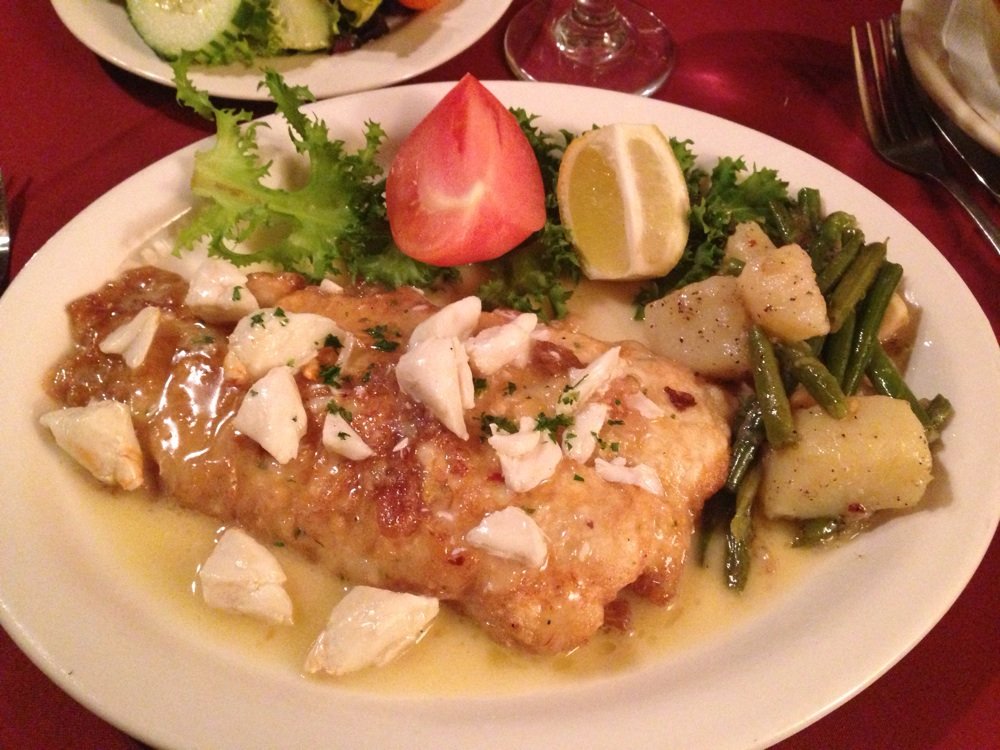 Born and raised in Abruzzi, Italy, Maria di Marco (aka Mamma Maria) has been whipping up the home cooking – and the hugs – to the delight of patrons since opening her South Philly restaurant in 1992. She also hosts Cooking with Mamma Sundays at 1 p.m. on WYBE public television. Mamma personally selects the freshest ingredients every day from the Italian Market, which is also why there’s no a la carte menu. For $35 you can try the mini menu between Monday and Thursday only, or for $55 enjoy the full menu nightly. The full prix fixe menu includes a few more courses (like the Pasta Trio with hand-rolled gnocchi marinara, penne aurora and bowties alfredo) plus complimentary red and white wine throughout dinner and even after-dinner cordials such as Mamma’s famed homemade Limoncello. Keep an eye out for discounted deals on Groupon. 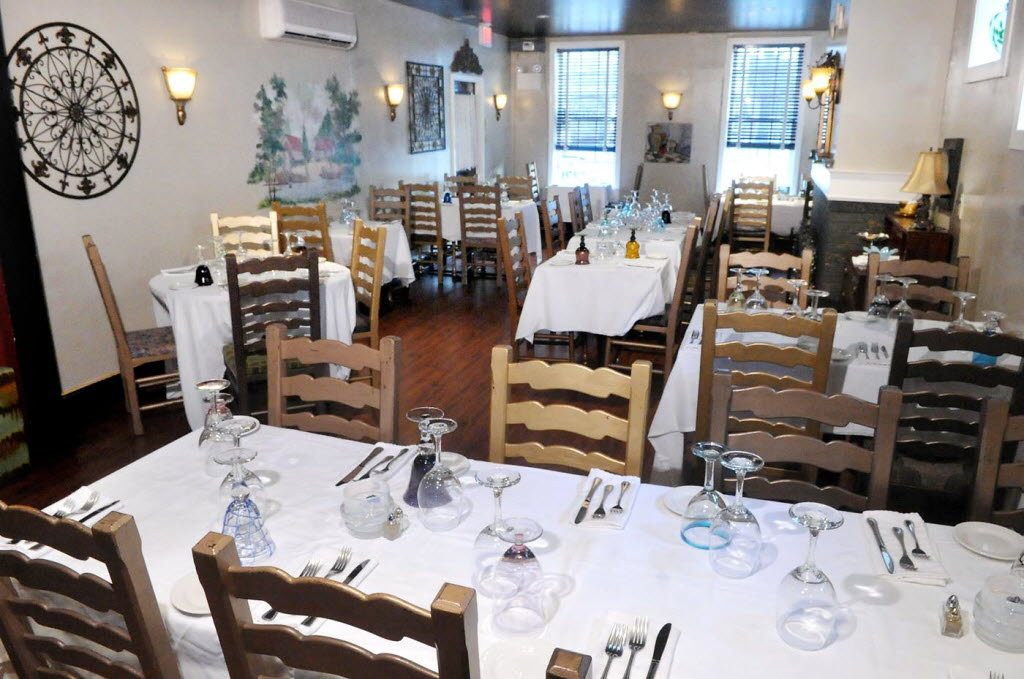 Refrain from making up your mind before hearing the daily specials at this old-fashioned Italian BYOB, which features homemade pastas and other regional and traditional dishes. A must-try on any visit is the homemade black pappardelle pasta (pasta nera alla pescareccia) which is sautéed with prawns and jumbo lump crab meat in a delicate tomato sauce. Can’t make up your mind between two different pastas? No problem, you can order appetizer-sized portions of each and never fall victim to FOMO. 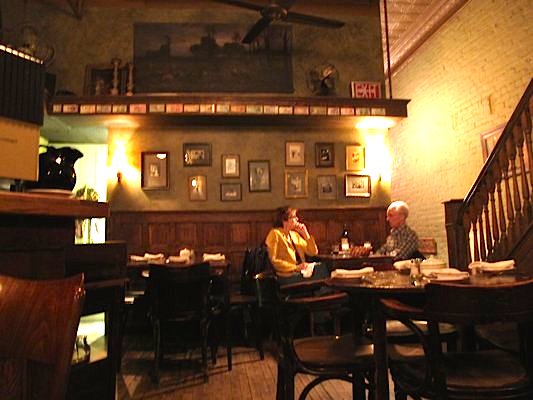 If you’ve ever strolled East Passyunk Ave. on a weeknight, chances are you walked by Mr. Martino’s Trattoria (next to Bing Bing Dim Sum and across from Cantina Los Caballitos) same as you would any boarded up storefront. And that’s just part of the charm to this 50-seat homestyle Italian BYO eatery adorned with tin ceilings, old family photos and a rustic décor. The restaurant is located in a former 19th-century hardware store and is only open for dinner on weekends. Co-owned by Marc Farnese and his wife Maria, who does all of the cooking and procures ingredients from the Italian Market up the street, Mr. Martino’s bears little resemblance to the trendy restaurants sprinkled along Passyunk. And that’s fine by them, as Marc greets diners at each table with a smile and perhaps a story. When you book here, bring cash, and don’t expect to be in and out in an hour – an Italian dinner is meant to be savored with conversation between courses, after all. 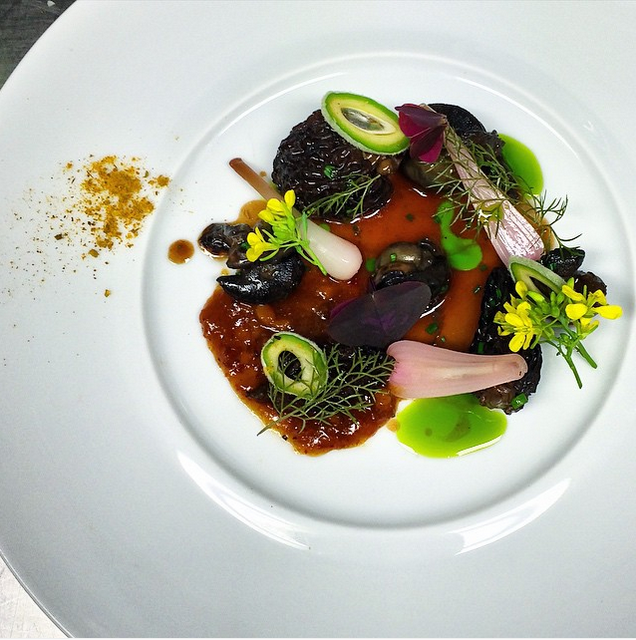 Will is an intimate (limited seating) modern French-inspired BYOB well worthy of your next dinner reservation. Since opening the restaurant in August 2012, chef-owner Cristopher Kearse has already amassed an impressive collection of awards. He was recently named “Best New Chef” by Philadelphia Magazine after winning “Best BYOB” last year, and he was also a back-to-back James Beard Award semifinalist in addition to being recognized as one of Philadelphia’s “Rising Stars” by StarChefs.com. From presentation to service to taste, Will offers a truly exceptional dining experience and a menu that changes daily. On Sundays, sample special items on the four-course prix fixe menu, with fresh ingredients sourced from local farmer’s markets. Also check out their web site for the popular Tuesday Tasting Menu, a five-course single-ingredient focused dinner offered every third Tuesday. 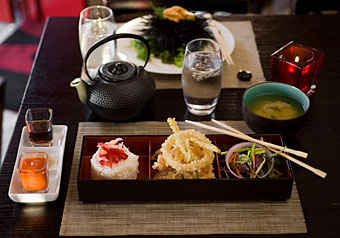 Overlooking the Singing Fountain in the heart of East Passyunk, Izumi offers the best spot for people watching on the strip. Owned by Lynn Rinaldi along with husband and fellow chef Corey Baver of nearby Paradiso, it’s also the neighborhood’s go-to spot for fresh sushi. The wait staff at Izumi is always knowledgeable and accommodating. The sushi and sashimi samplers ($25/$50) are an ideal entrée choice to split for date night, but do yourself a favor and also try some of the signature small plates like the ever delectable pork belly or the perfectly seared scallops. Call ahead to check that day’s inventory should you have a hankering for delicate chutoro or otoro “fatty tuna,” which is listed on the menu but not regularly available due to market demand. 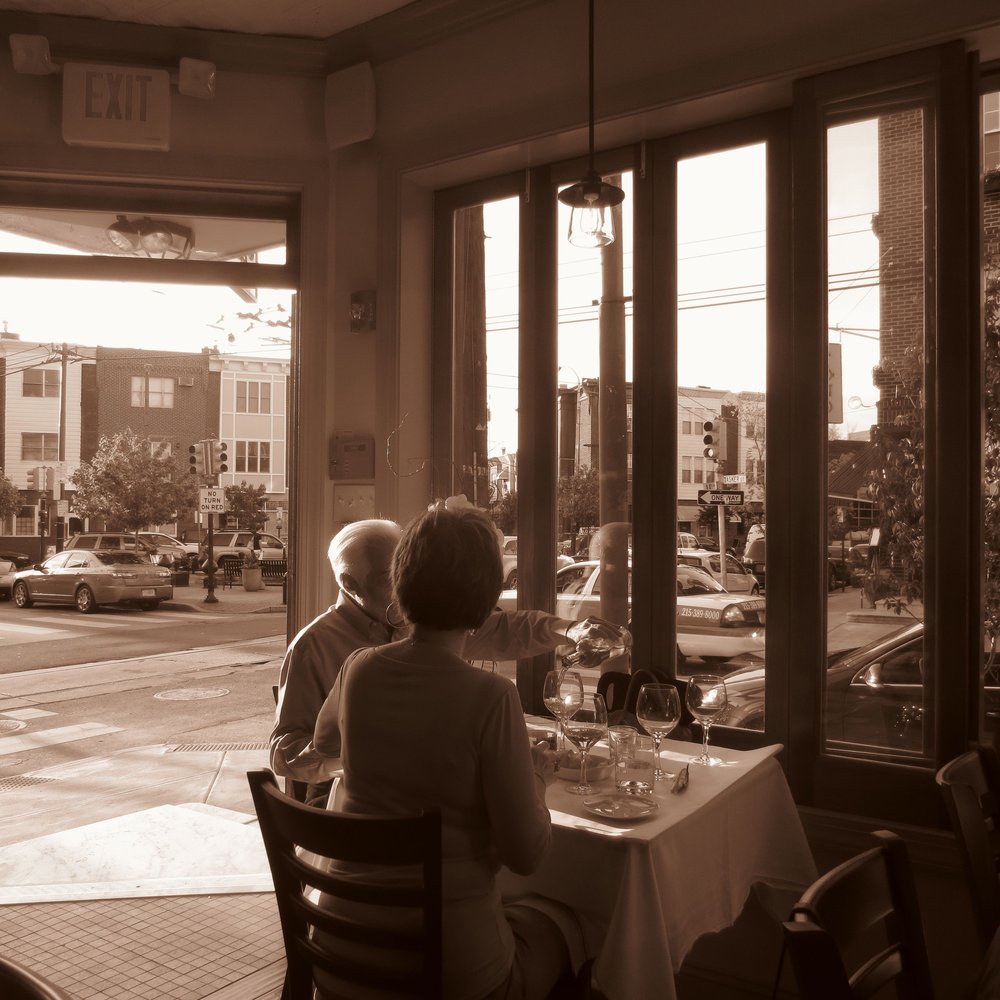 Also located at the Singing Fountain, homemade Dutch and Northern European cuisine comprise the menu at Noord, which opened its doors in 2013. Originally from Philadelphia, owner and chef Joncarl Lachman spent the previous decade opening two successful restaurants in Chicago before returning home to open the 38-seat Noord in the middle of East Passyunk’s bustling restaurant scene. Lachman features locally farmed produce and meats alongside breads and desserts made in-house, and he also smokes and cures his own fish. Put simply, it’s virtually impossible to go wrong with any of the fish dishes here. Lachman wants you to feel like you are coming to his home for dinner… and you bring the wine.

Well, that wraps up our East Passyunk BYOB tour stop. And if you make it out to one of the above restaurants, be sure to hit us up @Wooderice on Facebook or Twitter with your thoughts. And stay tuned for our next stop: Fairmount.

New Puerto Rican Style Bar, Bar Bombón is Coming to Rittenhouse Square
Matilda Star, Mara Wilson Might Be The Fibber for One Night Only in Philly