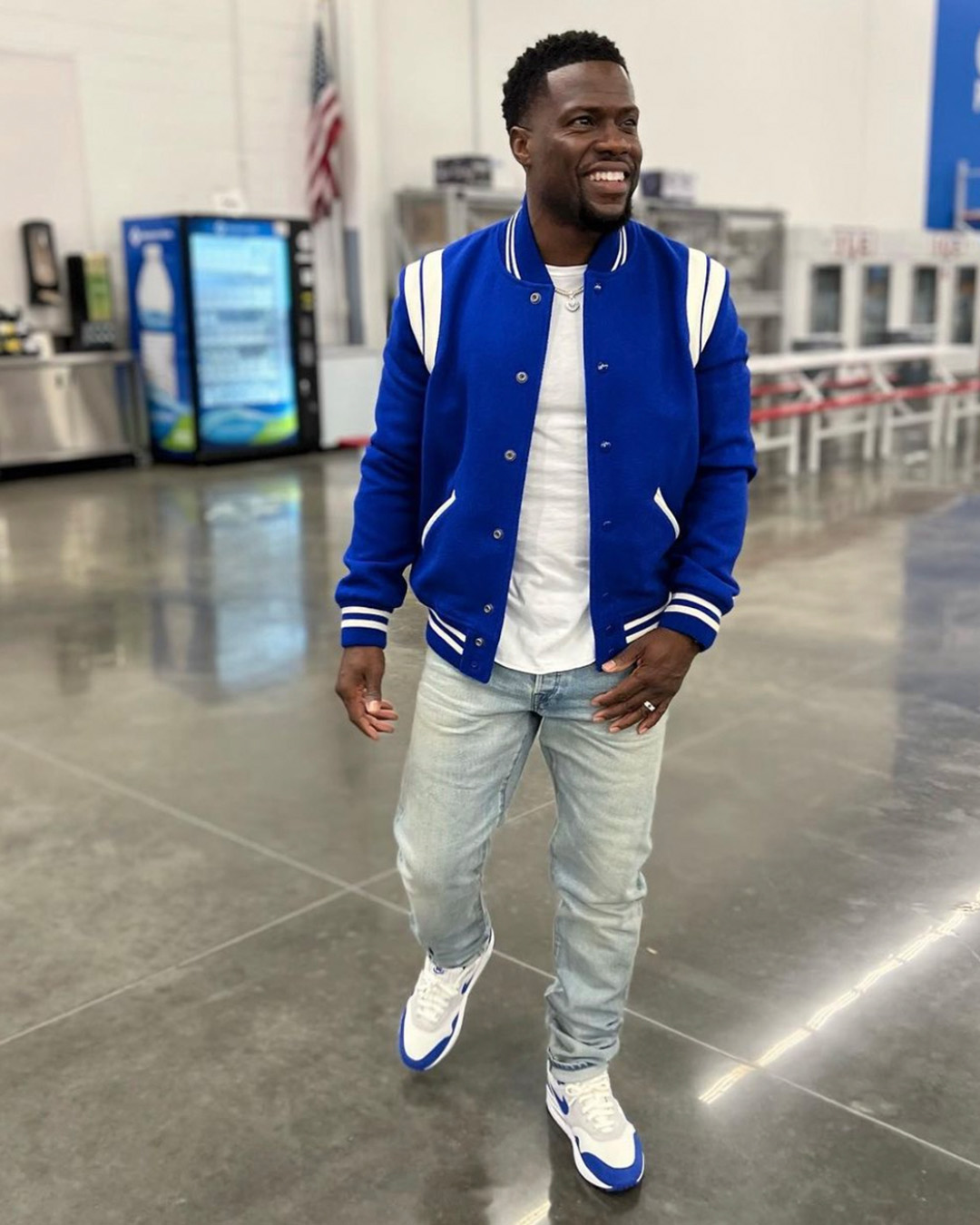 Kevin Hart’s fast food chain has been formally announced by Kev in a recent Instagram post.  Although, it has been reported that the Philly-born actor and comedian has been developing his own fast food chain, it finally became official.  “I founded Hart House to create a good experience that combines the joy of coming together over food, with the power of purpose. Our amazing chefs and team members have crafted a 100% plant-based menu that delivers “can’t-believe-it” flavor in every bite. I know you’re going to love it,” Kevin states on the Hart House website.

In his latest Instagram post Kevin added “I am THRILLED to announce that I have collaborated with an All-Star team of partners and industry leaders to create an industry-changing restaurant call “Hart House” (@MyHartHouse)! This thing is going to be HUGE! We’re going to serve delicious, sustainable food, that delivers “Can’t-Believe-It” Flavor in every bite!!! We’ll be opening our first few locations in the LA area, but we will be expanding quickly. Stay tuned for more!! #HartHouse #EatYourHartOut.”

LAmag spoke with Hart House CEO Andy Hooper who stated, “Kevin sort of conceptualize this idea at the beginning of the pandemic.If I were advising him at the time, I would say, ‘Don’t you dare ever start a restaurant, and don’t you ever start a restaurant in the middle of COVID,’ but after almost two years of really working on this menu and getting the food to a place where it can deliver on that promise, we’re ready to go and we’re excited to tell the world about Hart House and excited to serve the food.”

As you know Kevin is big on fitness and wanted to create a healthier alternative to past food.  Cooper added “If you were to just come out and say to folks, ‘Come to my vegan restaurant,’ automatically, there’s two thirds of the country that just won’t go because they’re thinking to themselves, ‘Oh, vegan food doesn’t taste as good as other food.’ I think it’s important for us to be a restaurant that first and foremost serves a crave-able product that people go out of their way to consume and then at the end we’re like, ‘Hey, by the way, this just happens to be all plant-based.’”

No word yet if and when Kevin plans to expand the Hart House to his hometown but the LA locations will begin to open this summer starting with a location on Sepulveda Blvd. 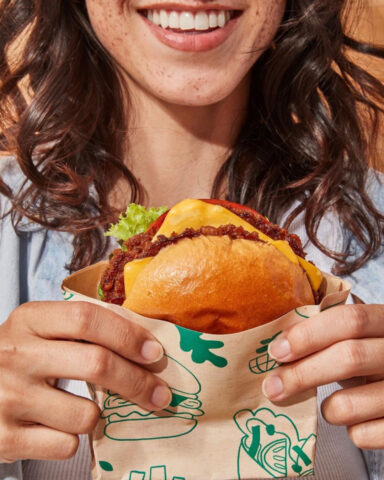 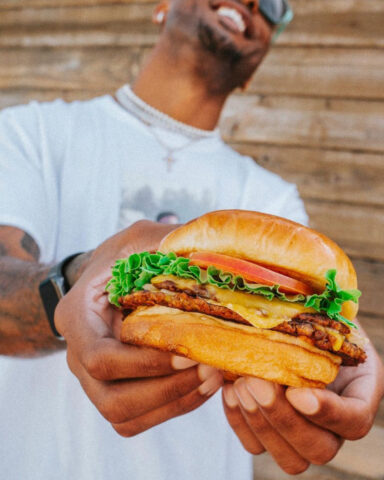