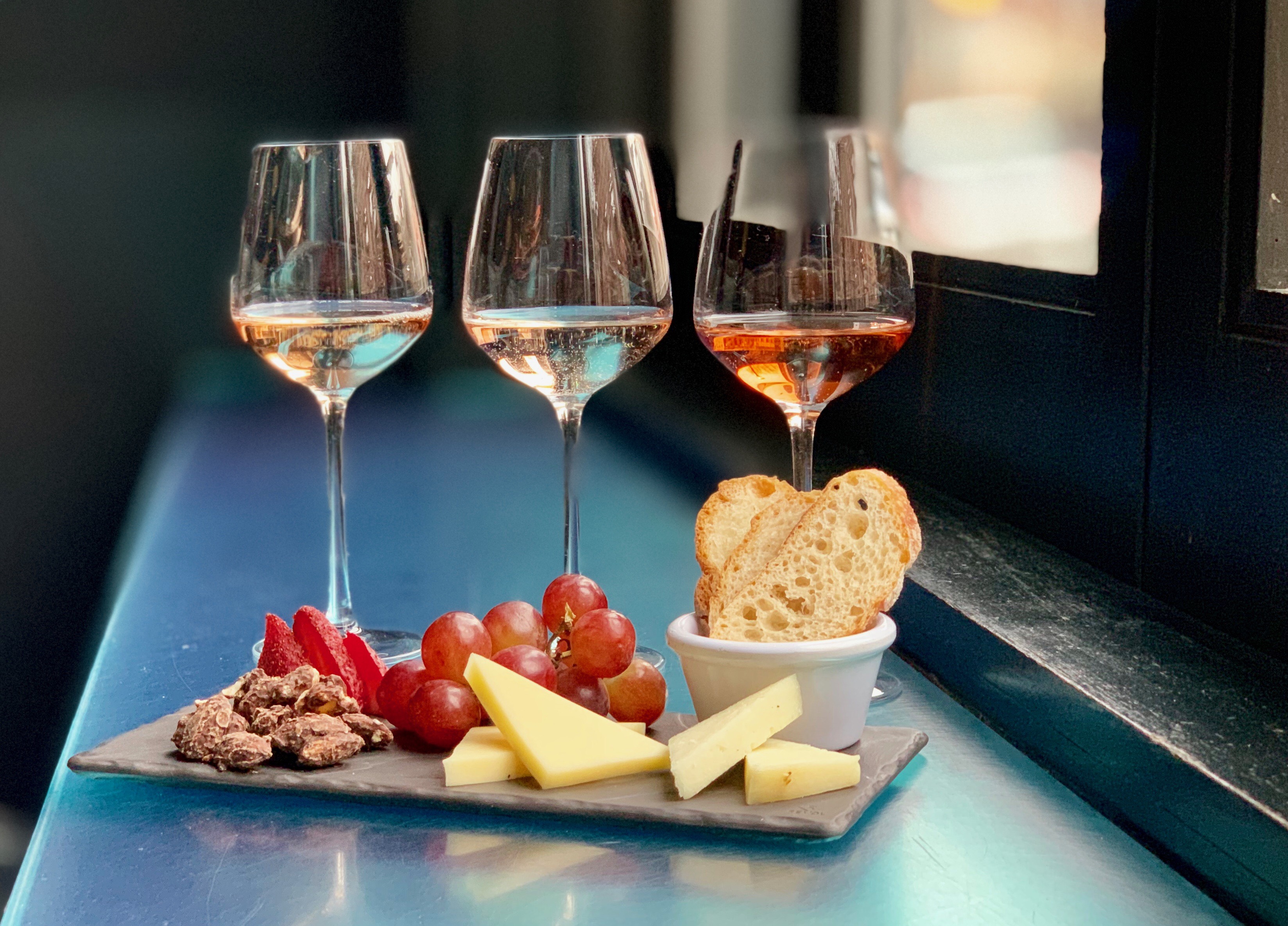 As an archaeologist and wine enthusiast, Jill Weber’s tastings are truly unique and are inspired by her global travels and experiences. This installment of Jet Wine Bar’s Time Traveler Tasting series will transport imbibers to different regions and time periods, while digging deeper into the history of the wine and the people who make them. Each wine in these tastings will be tied to a bada** woman from history.

The women and their wine pairings:

Tickets for each tasting are $40 and include the five wines and light snacks. Guests will also receive 15% off their bar tab as well as special pricing on bottles of the evening’s wines to-go.  Tickets can be purchased here.

Love Fossils? Paleopalooza is Back at The Academy of Natural Sciences
Federal Donuts Now Has a New Breakfast Sandwich That Comes With FREE COFFEE!