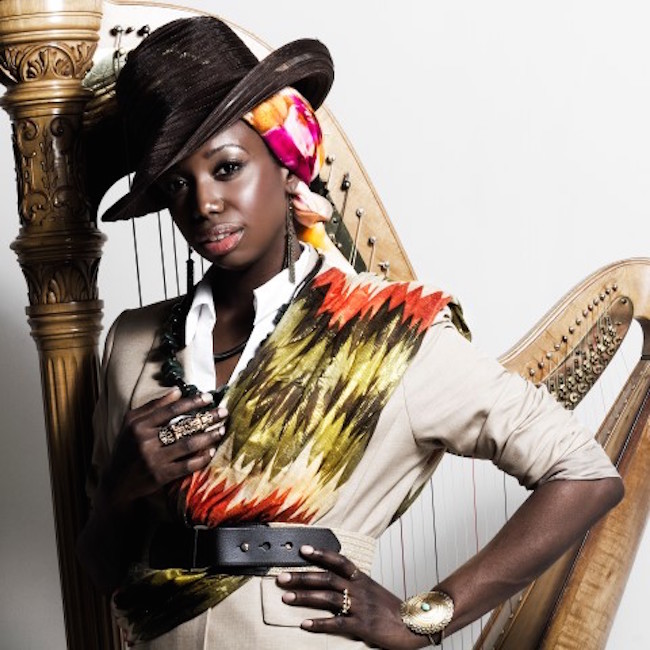 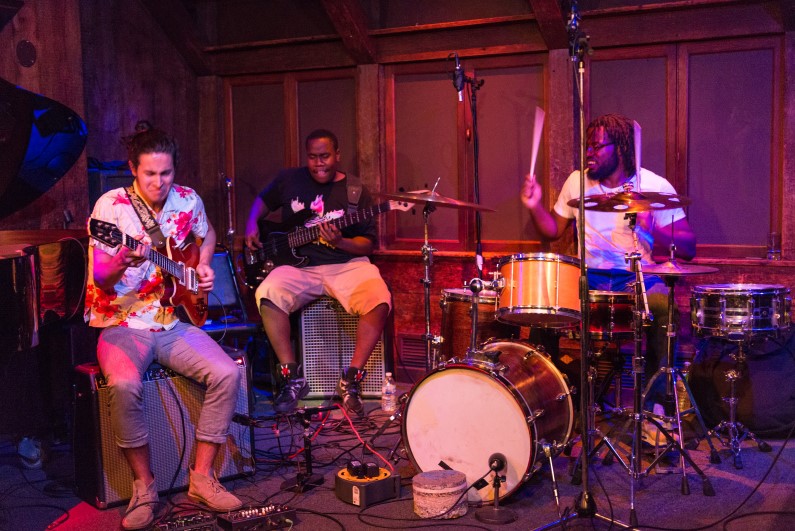 This is the fifth year for the Center City Jazz Festival which is held during Jazz Appreciation Month. The jam-packed schedule features 20 bands performing at five venues over six hours, all within walking distance of each other in the heart of Center City.  Below is the schedule with complete list of performers.

Tickets are $20 in advance and $25 at the door. One ticket provides access to all performances. The last two years shows were sold out prior to the festival. Fans are encouraged to purchase their tickets in advance at www.ccjazzfest.com.

Check Out the Full List of Artists and Showtimes Below

*Mike Cemprola – South Philly musician is an award-winning saxophonist and University of the Arts alum and faculty member. http://bit.ly/1S8yYhx

*Nasir Dickerson – Philadelphia musician is Artistic Director and Music Director for the “Universal African Dance and Drum Ensemble.” He has a 6th degree master black belt in Martial Arts. http://bit.ly/1UTBcIz

*Orrin Evans & The Captain Black Big Band –Philadelphia pianist/composer has collaborated with a who’s who of modern jazz. With 25 albums to his credit, with a style influenced from soul-jazz, R&B and rock. http://bit.ly/1RELsl4

*Chrome ELS – Philadelphia-based R&B fusion trio met while attending the University of the Arts. The band is releasing their self-titled record in May 2016.  http://bit.ly/1WcuJYi

*Tim Green – Saxophonist/composer/arranger, Green was called a “player to watch” by Jazz Times. A Thelonious Monk Institute of Jazz grad he has played with a wide range of artists including Christian McBride. http://bit.ly/1MQIJ7R

*Killiam Shakespeare – Philadelphia-based band blends soul, jazz and R&B into their repertoire; have produced, recorded and toured with Jill Scott, Jazmine Sullivan and Kindred the Family Soul, among others. Band members are alum from University of the Arts in Philadelphia and Harvard. http://bit.ly/1q5cCqy

*Anna Cecilia – Philadelphia vocalist shines with music from the American Songbook, 50’s and 60’s ballads and originals. She has performed at the Kennedy Center Millennium Stage, among others. http://bit.ly/1ozCOss

*Gretchen Parlato – New York-based jazz vocalist is a Grammy nominee for Best Jazz Vocal Album “Live In NYC.” She is a past winner of the Thelonious Monk International Vocal Competition. She is an instructor of jazz voice at Manhattan School of Music in NYC. http://bit.ly/1RDlVbT

Musician Backgrounder – link takes you directly to their website

*Anibal Rojas – A native of Santiago, Chile, the New Jersey-based saxophonist plays music infused with the rhythmic drive of the Latin beat and the soul of R&B, has performed with Ralph Irizzary & Timbalaye. http://bit.ly/1XfN318

*Masami Kuroki – Born in Nagasaki, the Berklee College of Music alum is a famed guitarist. He has performed with Mike Boone, Tim Warfield and Orrin Evans, among others.http://bit.ly/1q4e8cK

*Muscle Tough –Philadelphia based trio blends modal jazz, funk, and psychedelia. They held a monthly residency at TIME in 2015 and in 2016 will release their first EP. http://bit.ly/1WcuJYi