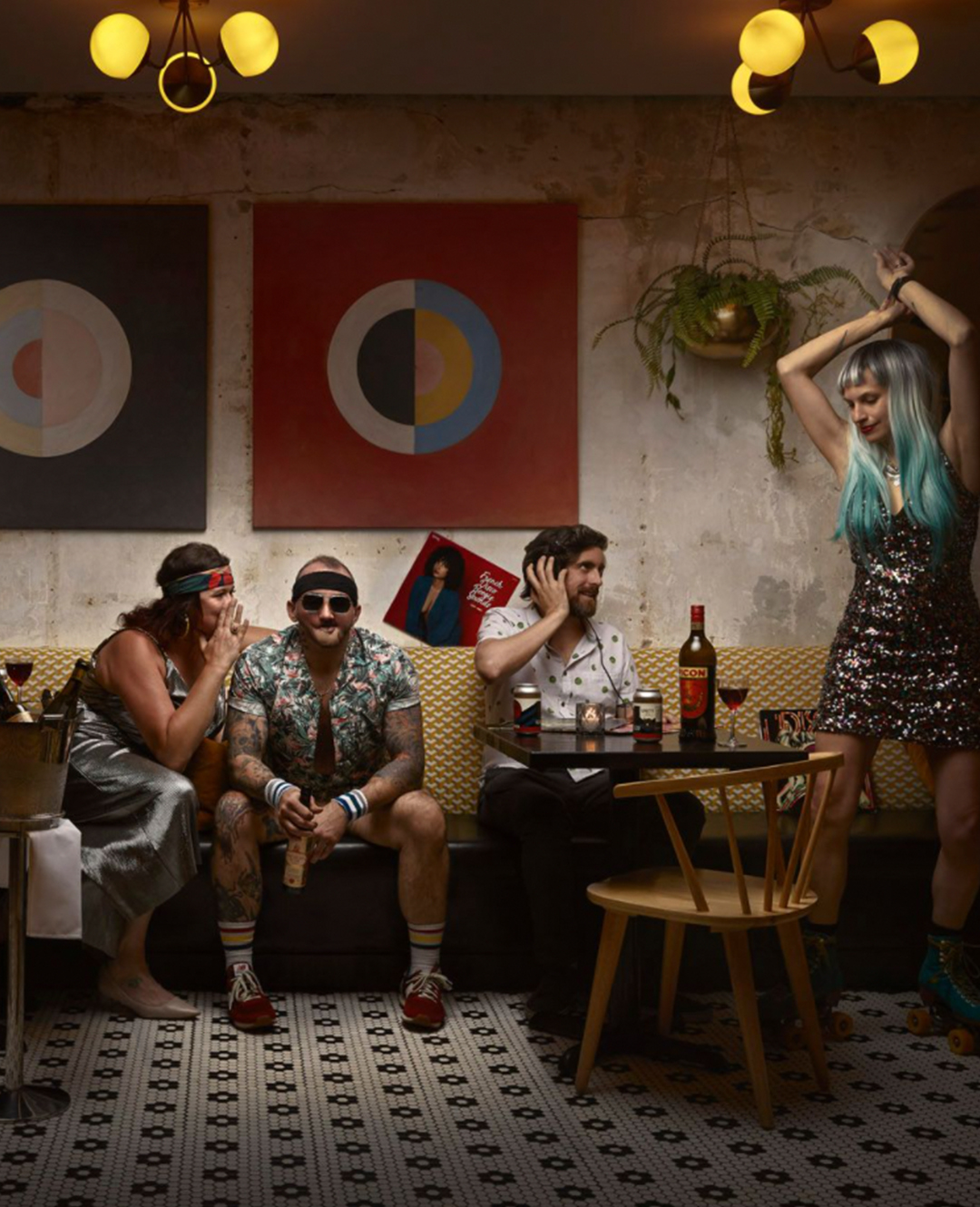 Since its grand-opening in summer 2019, Forsythia has garnered success and accolades throughout for the inventive, one-of-a-kind offerings such as being named one of 50 Best Restaurants by Philadelphia Magazine in less than one year of being open. Additionally, Forsythia earned a coveted Three Bell review from Craig LaBan and The Philadelphia Inquirer, and was featured on noted travel publication Travel + Leisure. Proprietor and Chef Christopher Kearse opened the chic, contemporary restaurant two years ago with a focus on constructing French-inspired cuisine with a modern twist, boasting an ever-evolving, menu of seasonal offerings.

Reeling from the successful turnout of FRENCH AF in early June, Philadelphia’s premier French restaurant plans to continue the same lively atmosphere, magnetic energy, dancing – and even rollerblading – as before. This go-around, guests will be encouraged to let loose on the dance floor, and sip on refreshing tipples courtesy of Forsythia’s expert mixologists.

To commemorate Forsythia’s two-year anniversary, an exceptional array of small plates and sweet treats crafted by Chef Kearse and team will be available for snacking. Light fare includes the following:

“FRENCH AF was such an exhilarating experience for all, that we figure what better way to cap off the summer and celebrate our second anniversary than with a reboot?” said Jennifer Camela, General Manager of Forsythia. “An evening of (safe) celebrating, dancing, and sipping on yummy cocktails with co-workers and pals is the perfect way to say thank you for all who have supported us thus far.”

Attendees are in for one retro, fun-filled evening, fit with dangling disco balls, platforms and glitter, lasers, conga, drag, and more. As for attire, disco-themed digs are encouraged, and the staff will too dress the part. In addition, Philadelphia-based and French-native DJ Romaine will be spinning vinyl all night long.

FRENCH AF: Part Deux — The Anniversary Party is a VAX-only event and priced at $25 per person per ticket. Tickets include admission and one craft cocktail, and can be purchased online here. To grant access to the purchasing site, use password ‘FRENCHASF*CK’ – only no asterisk / replace with a U.