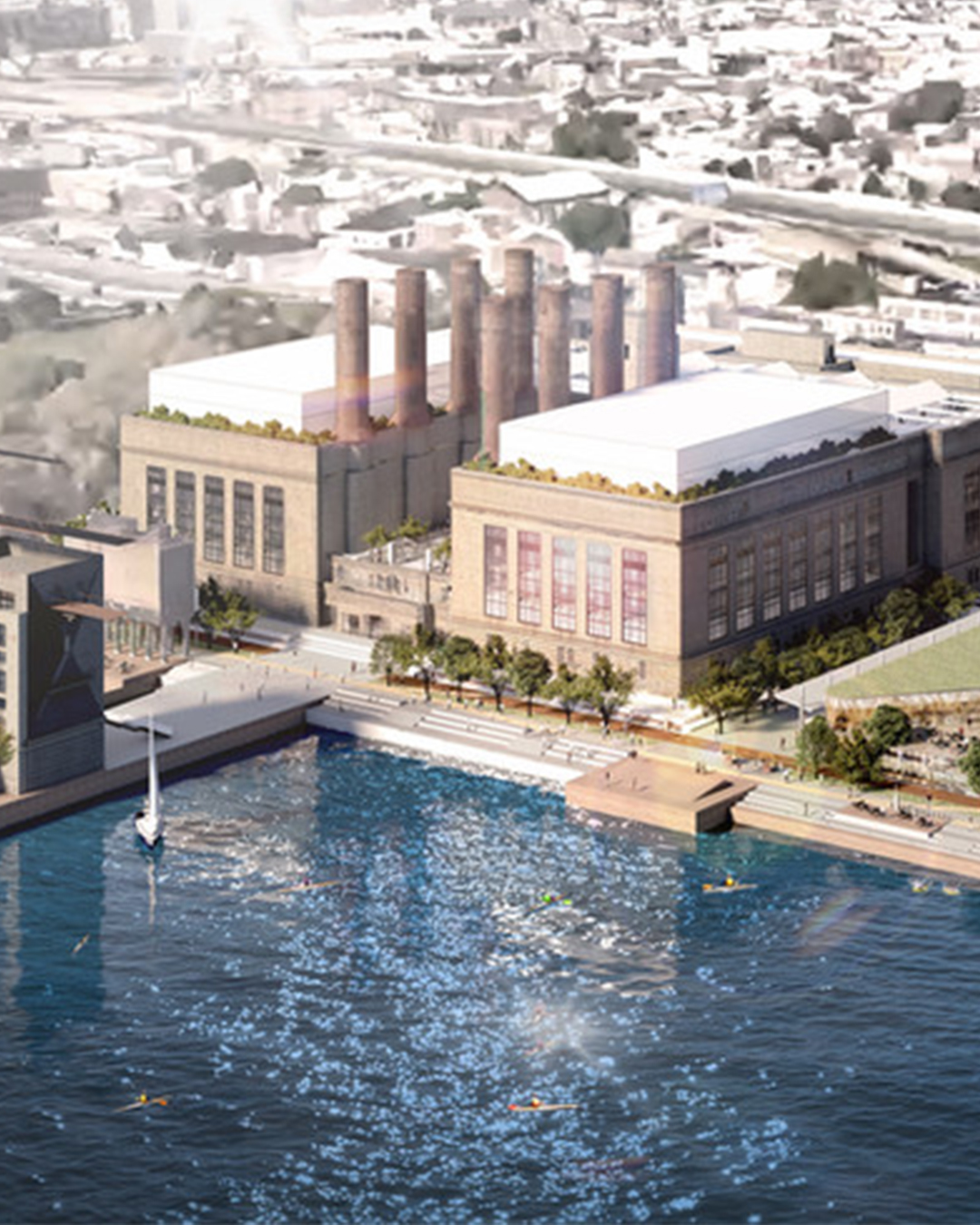 Fishtown’s Power Plant Will Be Converted Into 200,000 Sq. ft. of Commercial Space!

Fishtown’s Power Plant Will Be Converted Into 200,000 Sq. ft. of Commercial Space!

Realtor Kyle McShane recently dropped more news regarding development in Fishtown and this one is bigger than the last. According to his site Rising Real-Estate, plans are in the works to convert the Delaware Generating Station (the Fishtown Power Plant) into commercial space.

“We now have more information about the developer’s current and future plans for the 11.7 acre site, which will be called The Battery. 200,000 square feet of office space will be included in the former power plant building. 50,000 – 100,000 square feet of the office space will be reserved for an anchor tenant. The rest of the space will be divided into smaller units and some will be set aside for co-working spaces. The offices will boast 50 foot ceilings in some areas, skylights, river views, and a ton of amenities including a cafe, rooftop garden, and a gym. The businesses that move into this complex will also be able to take full advantage of the Keystone Opportunity Zone and Qualified Opportunity Zone tax benefits,” McShane reports.

Initially the plans were for 300 residential units with a two story addition to the site.  However, it looks like the developers have made a pivot. In addition to to the conversion of the current building, McShane also suggests that the developers are looking to develop on the north side of the building to create several other “modern buildings” along with public space. The project will take several years and will be done over three phases.

As for additional features, “The Delaware Generating Station include restaurants, a performing arts space, and a concert barge. The plans also call for a promenade along the Palmer Street side of the building and to beautify Palmer Street and Columbia Avenue on the river side of Delaware Avenue. The whole stretch of waterfront will be hardscaped and programmed with bike trails, tiered seating, and other amenities. Plans also call for activating Pier 61 with the potential future use as a pool club and ice skating rink,” McShane adds 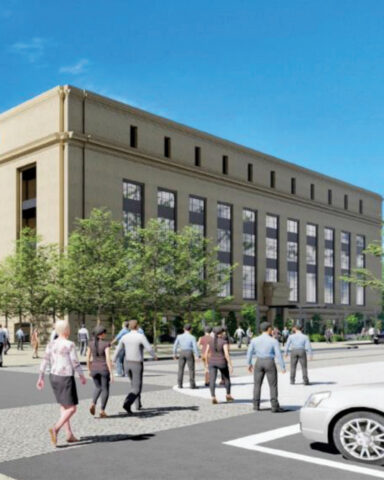 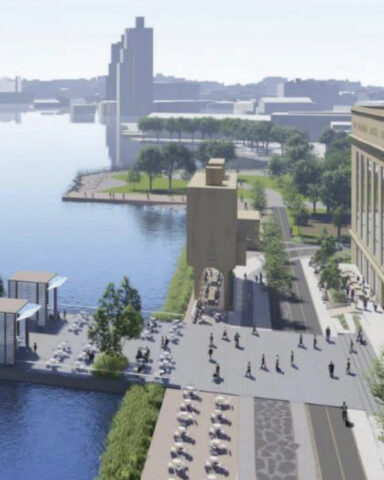 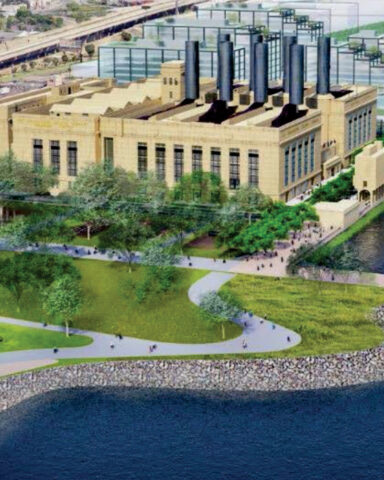 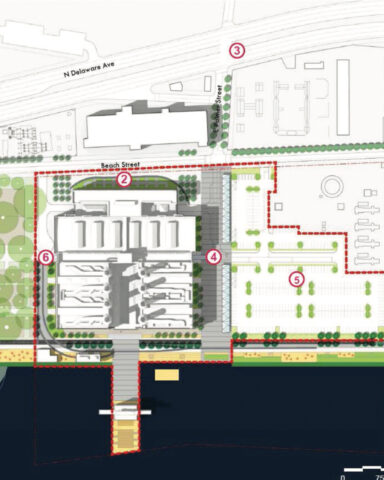 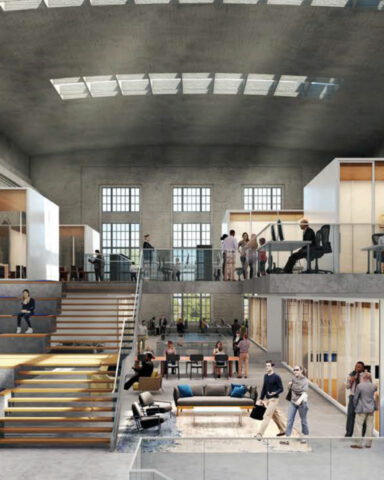 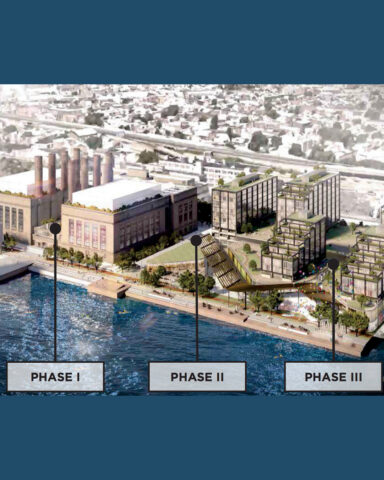 The Betsy Ross House Announces the Return of The Popular Flag Festival and Expanded Hours!
You Can Cook Along Jose Garces During “Carry Out with Cochon” A National Celebration of All Things Pork!