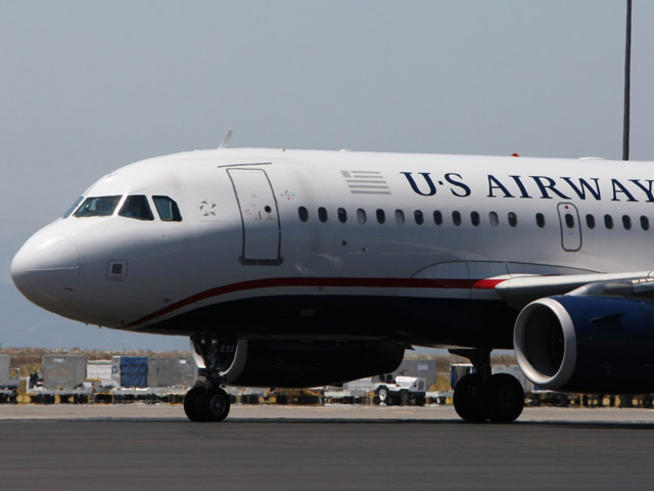 Yes you read that right.  A dog apparently took a deuce right smack dab in the middle of the aisle of a U.S Airways flight from Las Angeles to Philly yesterday.  Apparently a large dog was free and roaming on the flight, and decided to relive himself in the aisle not once, not twice, but on three separate occasions.  Word is that the crew ran out of paper towels to clean up after this Marmaduke’esque dog finished his third round.

People began feeling ill so the captain made the call to make an emergency landing in Kansas City, Missouri where crews cleaned the plane before it resumed course to Philly.  Prior to this poo poo incident the plane was delayed on the tarmac in LAX due to fuel issues.  Man talk about a crappy flight.