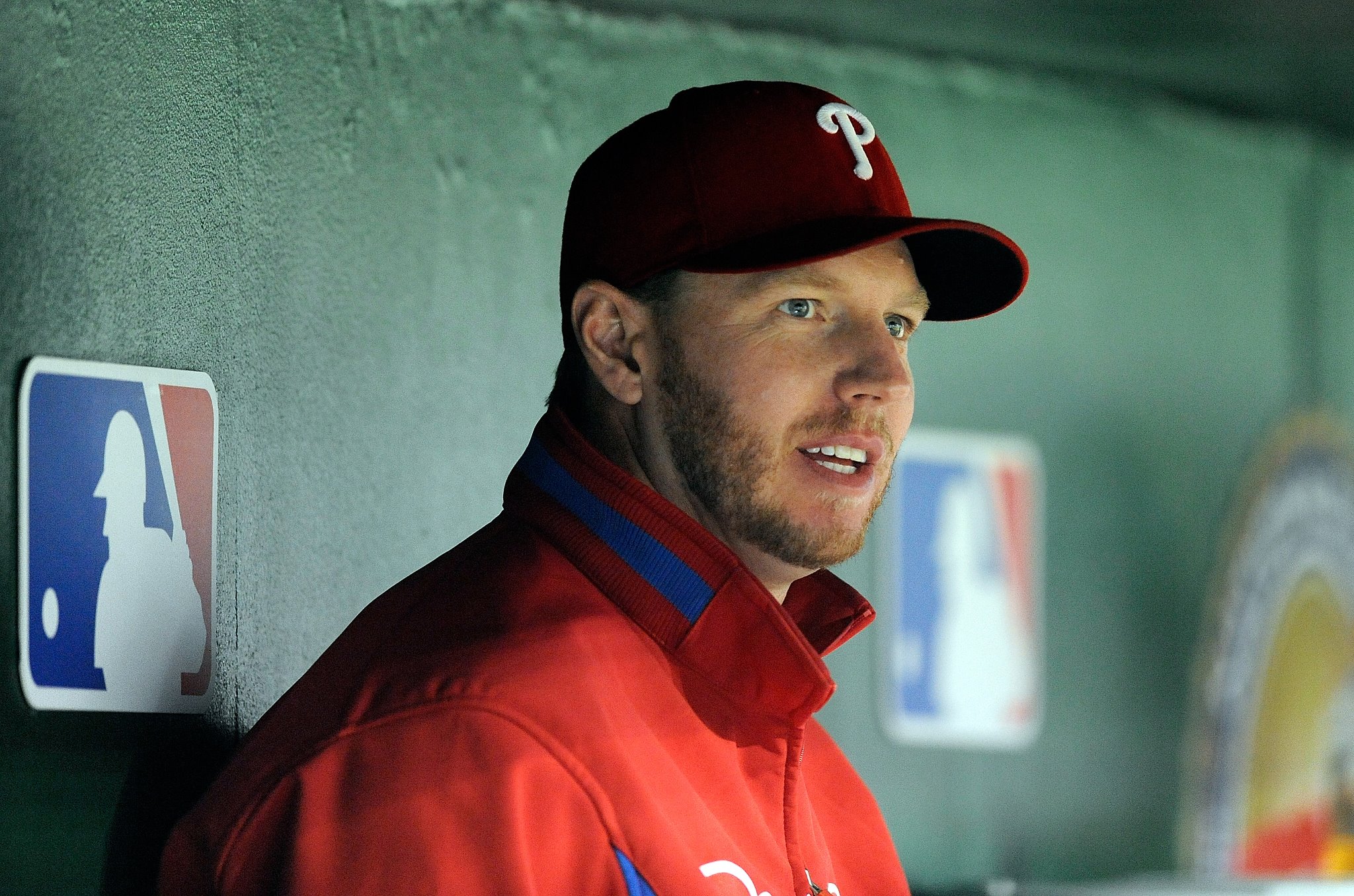 Classless! Hear the Audio of Boston Sports Radio Host Saying ‘Roy Got What He Deserved.’

When it comes to content for Wooder Ice, we like to keep things lighthearted, positive and local.  However, when news reached us that a douchey sports talk radio host in Boston was slandering the late great Roy Halladay we had to shed some light on it.  Michael Felger of Felger & Massarotti recently went in on Roy Halladay’s recent untimely death, stating, “I’m sorry, dude, you’re on your own. I’ve got no sympathy for you. If I die helicopter skiing, you have the right to do the same exact thing I’m doing to Roy Halladay. He got what he deserved.”

During the segment in which the hosts were discussing Roy’s death Felger clearly states that he wasn’t shocked or saddened by Roy’s death and simply had a “meh” response.  After watching the TMZ video showing the aftermath of Roy’s wreckage, Felger justified his feelings and even called Roy a moron, ”

“Weeee!” Feller said. “Yeah, man, look at the G-force on this! I’m Maverick [from Top Gun]. Yeah, man, look at this, it’s so cool. And you die. Splat. It’s over. So you’re that guy? You have to do that? Weeee! Oh, look, I just landed on the water, everybody. I’m gonna tweet it. Splat. You’re dead. Two kids. Moron.”  Overall it seemed as though all of the hosts were in agreement that the death although tragic was “deserved.”

Hear the full audio excerpt here and let us know on social media your thoughts!

It’s Been 7 Years Since the Monday Night Massacre Against the Redskins, Let’s Revisit!
Think Your Holiday Spending is Bad? Shaq Once Spent $1 Million in 1 Day His Rookie Year!