We Caught Up With DJ Jazzy Jeff at NOTO to Talk About Tour Life, Dream Collaborations, & More! - Wooder Ice 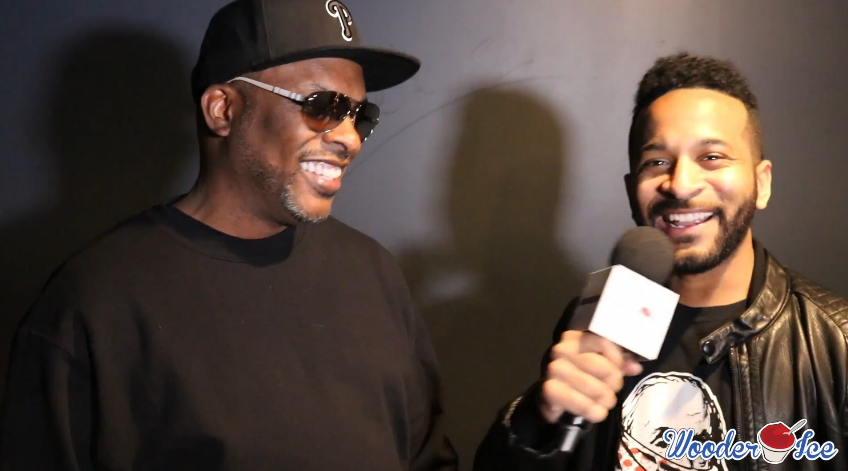 We Caught Up With DJ Jazzy Jeff at NOTO to Talk About Tour Life, Dream Collaborations, & More!

We Caught Up With DJ Jazzy Jeff at NOTO to Talk About Tour Life, Dream Collaborations, & More!

There’s no denying Philly’s pedigree when it comes to this music thing.  From blues, to soul, to rock, and of course hip hop, the city of brotherly love has left its mark.  Heck we even have our own music walk of fame.  Among the many legends you’ll find along this shrine to tunes is one name that has not only impacted DJing but revolutionized it.   If you haven’t guessed it by the headline, we’re talking about DJ Jazzy Jeff.

Now before you let today’s state of hip hop cloud your memory or understanding of Jazz Jeff’s impact, just know that back in the 80’s and early 90’s the DJ was actually the star of the group while the MC was considered more of a compliment. In fact on the billing the DJ’s name always came before the MC.  This is why you see names such as Eric B. & Rakim, Grandmaster Flash and the Furious Five, Pete Rock & CL Smooth, and the list goes on and on.

Somewhere between the commercialization of hip hop and the rise of technology, the DJs slowly began to fade to the back while MCs began to pop up like weeds in an unkept lawn.  However, throughout the years several pioneering DJs have kept the art of DJing pure and true.  Among those is DJ Jazzy Jeff.  Often out touring the world showcasing the skills that has solidified his status of hip hop royalty, Jazzy is showing no signs of slowing down.  In fact he has embraced technology and has formed partnerships with companies such as Serato to create DJ equipment.

DJ Jazzy Jeff is also not the type to keep techniques and the wealth of knowledge over the years to himself.  He recently created a summer camp for DJs and industry professionals.  Each year several dozen of the industry’s hottest DJs, producers as well as up-and-comers converge at the Jazzy Jeff compound in Delaware to learn from the wizard himself.  Guests collaborate, share music as well as skills that transcend DJing and assists with things such as marketing and promotions.

So when we had the chance to speak with the godfather of transform scratching, we jumped at the chance.  Wooder Ice was able to catch up with DJ Jazzy Jeff at Philly’s newest and hottest club NOTO.  We were eager to get his thoughts on his accomplishment as well as the venue he was about to bless.  Check out the full recap and interview above.

Philly Spitter, Scholito is Back With His Latest Project New God MC Vol. 2
We Caught Up With Claudia Jordan and the Cast of The New Thought Provoking Movie “Jason’s Letter”