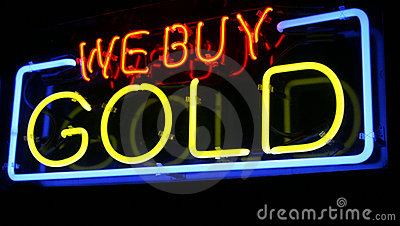 Phila Gold is a cash-for gold store that opened directly across from the SugarHouse Casino.  Local residents are up in arms because a zoning ordinance was put into place to prohibit these such business from opening when the casino was agreed upon.  Most Fishtown residents were afraid that pawn shops would sprout once the casino was up and running.  Somehow Phila Gold owner Kim Bui found a loophole and has a door facing Delaware Ave.  even though his store is listed with a Allen St. address.

According to L&I regulations to be considered a jewelry shop, 75% of the retail space must be dedicated to jewelry.  Mr. Bui is claiming that the accusations of him being a pawn shop is false and at this time he is primarily operating as a jewelry shop that will not purchase items other than precious metals and he will also refuse to cash checks.

Do you think this is an overreaction by the Fishtown Community?  Let us know your thoughts.