Bryce Harper is Going to be a #GirlDad ! - Wooder Ice 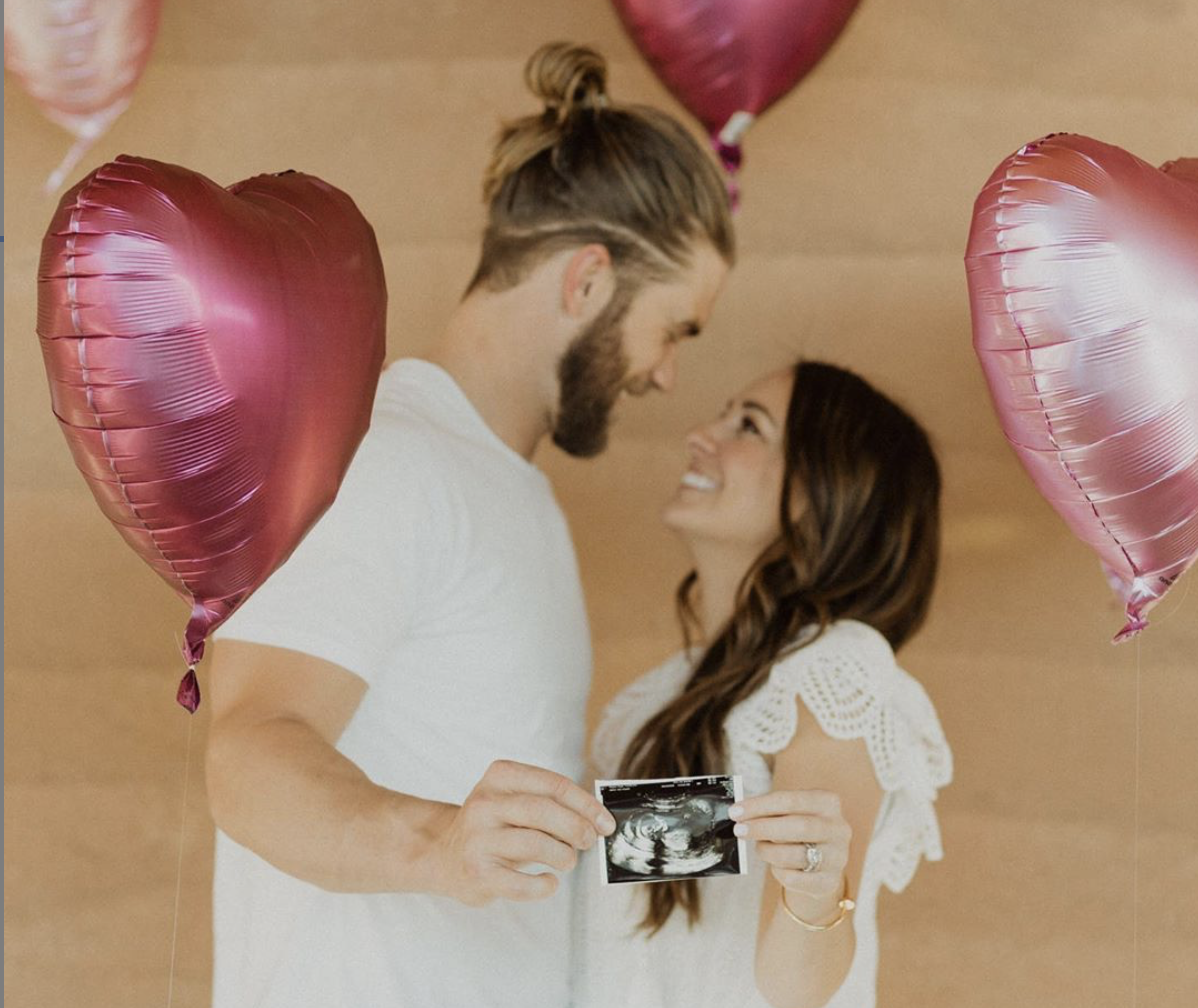 Bryce Harper is Going to be a #GirlDad !

Bryce Harper is Going to be a #GirlDad !

The day after Father’s Day, Bryce Harper made a big announcement.  He and his wife Kayla are expecting a girl!  This will be the couple’s second child. Their son Krew Aron who was born last August, will be a big brother.

The announcement came via an Instagram post of Bryce and Kayla smiling at each other while holding up an ultrasound photo.  In the background you can see the pink balloons to celebrate the special occasion.  The captions which used the hashtag #girldad was used.

The #girldad movement trended worldwide after the death of Kobe who himself had four daughters. In recognition of Kobe’s love of his daughters, sports figures and celebrities took to social media to proudly boast #girldad.

NBA Players Will Wear a “Smart Ring” to Detect COVID-19 Symptoms!
Howie Long Said That Veterans Stadium Was the Worst Field He Ever Played On!