The City is Planning a $43 Million Makeover of The Schuylkill Trail That Includes a Bridge! - Wooder Ice 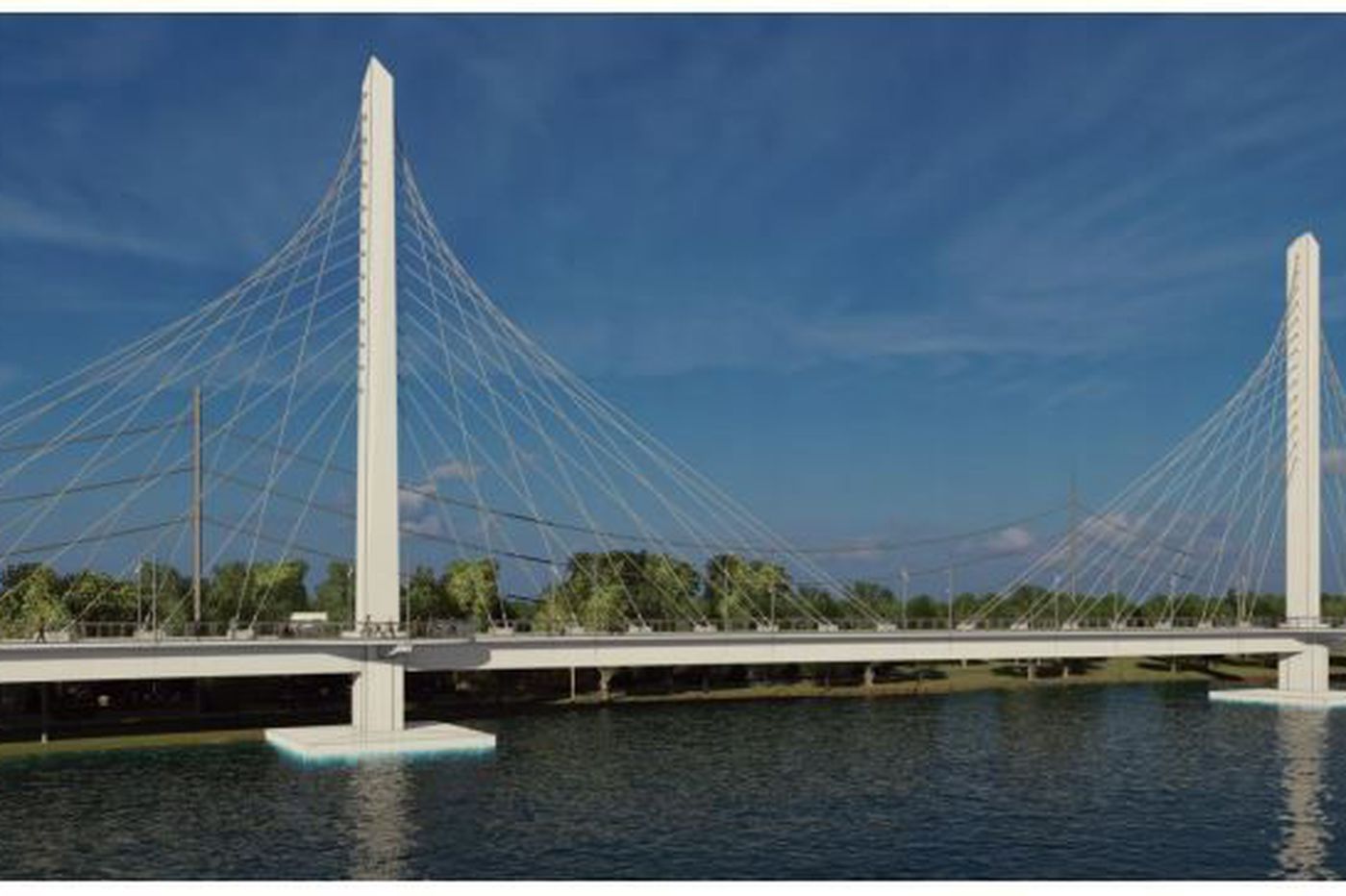 The City is Planning a $43 Million Makeover of The Schuylkill Trail That Includes a Bridge!

The City is Planning a $43 Million Makeover of The Schuylkill Trail That Includes a Bridge!

Remember back in May when we told you about the proposed “floating classroom” on the Schuylkill River?  Well it looks like there will be even more cool attractions coming soon to the Schuylkill banks.  The city has recently applied for a federal permit to extend the Schulykill River Trail as well as build a bridge. 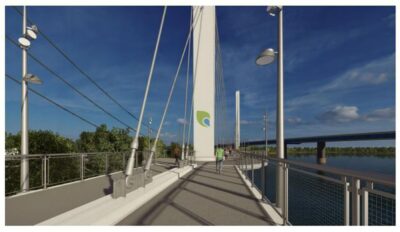 The planned bridge will provide runners, bikers and pedestrians access over the railroad tracks that have been preventing visitors from accessing the river.  In addition it would finally connect the Schuylkill Trail with Bartram’s Garden and Valley Forge without any interruptions or obstructions.

The grand total of this ambitious project is $43 million. Philadelphia declared that over half of the budget will come from a mixture of state, city and federal taxes as well as private funding.

The extended trail will begin at Christian Street and flow into Gray’s Ferry Crescent Trail Park, giving those along the new section west views towards the University of Pennsylvania.

Now that the permit has been filed with the U.S Army Corps of Engineers, they will look over the project and give their 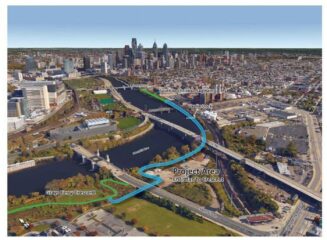 input and decide whether it would be economically and environmentally feasible.  The Army Corps of Engineers is already working on dredging the Schuylkill so this additional project may or may not be permitted.

According to the Inquirer, “The proposed trail is divided into five sections and will extend over the river for 775 feet with a cable bridge. The bridge would carry the trail for approximately 650 feet along the river running parallel to the eastern bank of the Schuylkill. It would be about 25 feet wide, with two overlooks roughly 50 feet wide, and would need to be supported by pylons and piers placed in the river.”

With several makeovers and additions to the Schuylkill River one has to wonder what is going on with the Delaware River banks.  They really need to step their game up.