Attorney and Developer, Mahari Bailey Talks Investing, Art, & How to Make it in the Real Estate Business - Wooder Ice 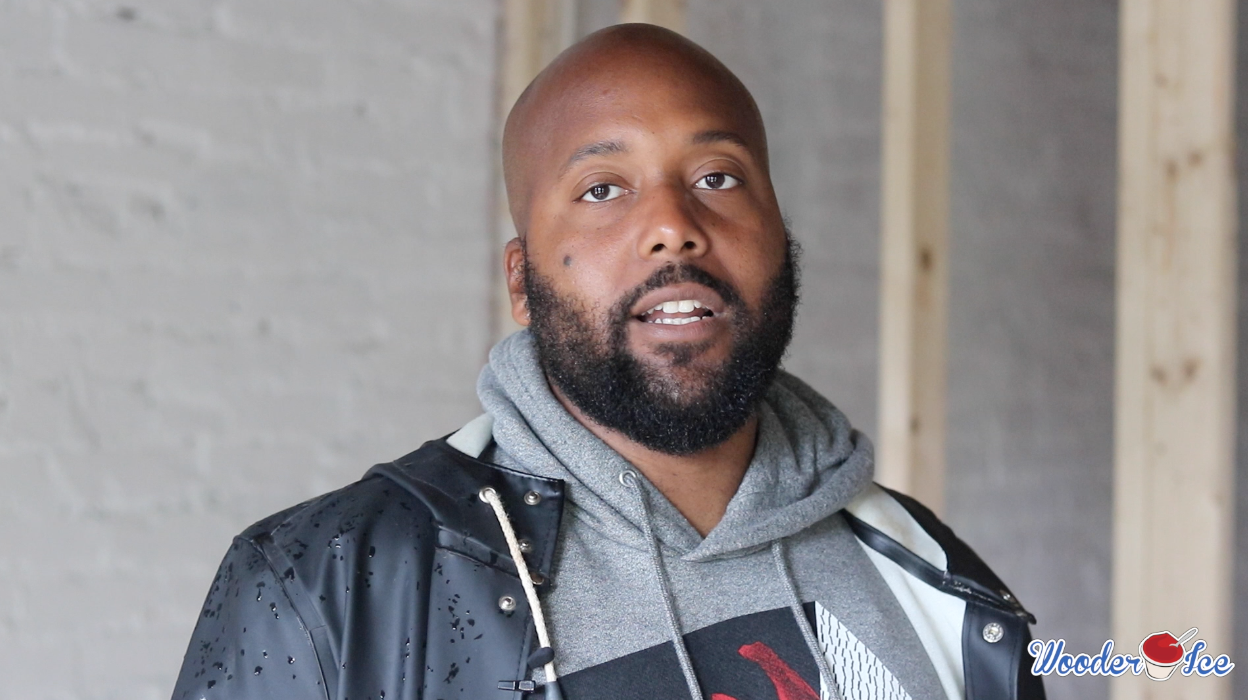 Attorney and Developer, Mahari Bailey Talks Investing, Art, & How to Make it in the Real Estate Business

Attorney and Developer,  Mahari Bailey Talks Investing, Art, & How to Make it in the Real Estate Business

There’s no denying the Philadelphia real estate boom.  I mean just take a drive down any neighborhood and you’re almost guaranteed to see new homes being constructed. In many cases whole blocks have been transformed.  It’s as if the supply isn’t meeting the demand.  Among the flurry of ambitious investors looking to rejuvenate the real estate scene is local attorney and developer Mahari Bailey.

A graduate of Georgetown Law, Mahari originally had plans to done three piece suits and become a Wall Street player.  However, a visit to Georgetown’s law school quickly altered his fate.  Before he knew it, Mahari obtained his law degree and started practicing as a real estate attorney.  Within two years he began to cross over and generate transactions of his own  and created his company Mahari Yared Design.  However, his focus was not on “hip” neighborhoods such as NoLibs, Fishtown, or Graduate Hospital.  Instead Mahari decided to go back to his roots and invest in his native neighborhood of West Philadelphia.

With a focus on mixed-use (commercial & residential components) Mahari started to not just develop homes and business spaces but create art in the process.  What is perhaps his signature mark, Mahari enlists the services of various artists to create stunning murals in his units.  So not only are his tenants getting luxury homes with all the bells and whistles but also custom 1 of 1 pieces that are sure fire conversation starters.

Taking into consideration the murals and the high-end finishes, one would think that rent in one of Mahari’s units would be pretty astronomical even by Philadelphia standards.  Yet, Mahari has been developing what he has dubbed “affordable luxury.”  In short, you’re able to get all of the amenities and finishes you’d find in places such as Center City but at a more pocket friendly price.

This was just one of the many words of wisdom and insights that Mahari Bailey provided during our recent candid interview.  If you’re looking to get into real estate or currently involved, then be sure to check out our Interview with Mahari above.

The Official 2017 Burger Brawl & Taco Takedown Recap
Watch As We Go on A Delivery Run & Give an Exclusive Behind the Scenes Tour of goPuff!