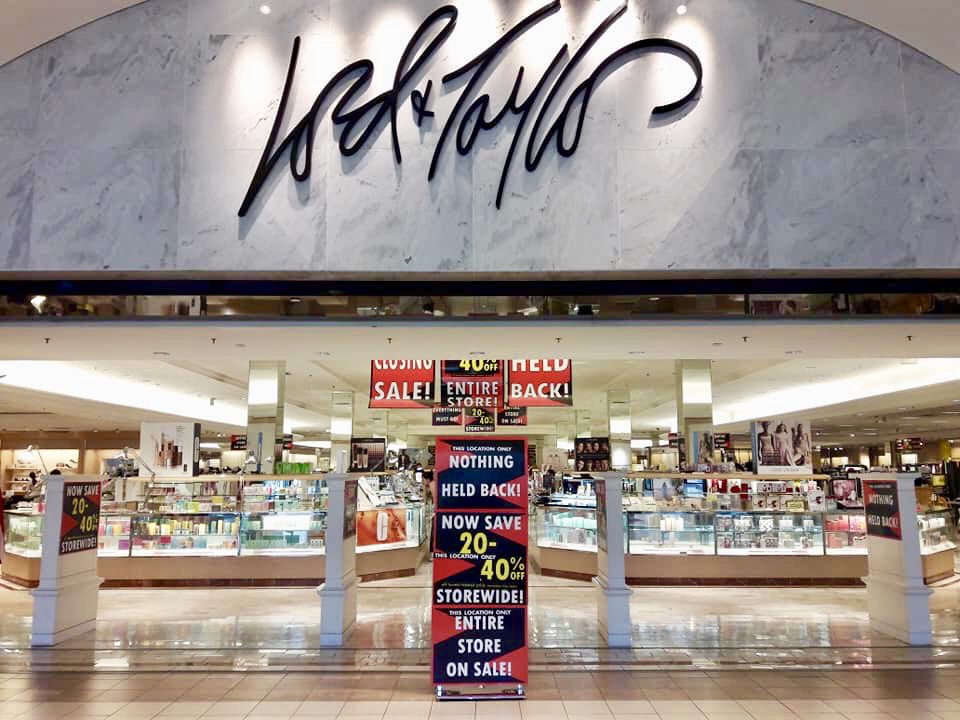 Founded in 1826 in New York by Samuel Lord and George Washington Taylor, Lord & Taylor grew into a global brand.  Now the company has announced it will be closing its operations for good.

After 194 years of business Lord & Taylor filed for Bankruptcy earlier this month and will be forced to close its remaining 38 stores.  Lord & Taylor did try to avoid closing by shopping for a new buyer but no suitable options presented themselves.  Signs of trouble started to emerge to the public last year when Lord & Taylor sold its flagship store on Fifth Avenue after more than a century at the location.

The high-end retailer has now stated they will offer deep discounts on merchandise online and in stores.