Payless Shoes is Going Out of Business and Closing All 2,300 Stores! - Wooder Ice 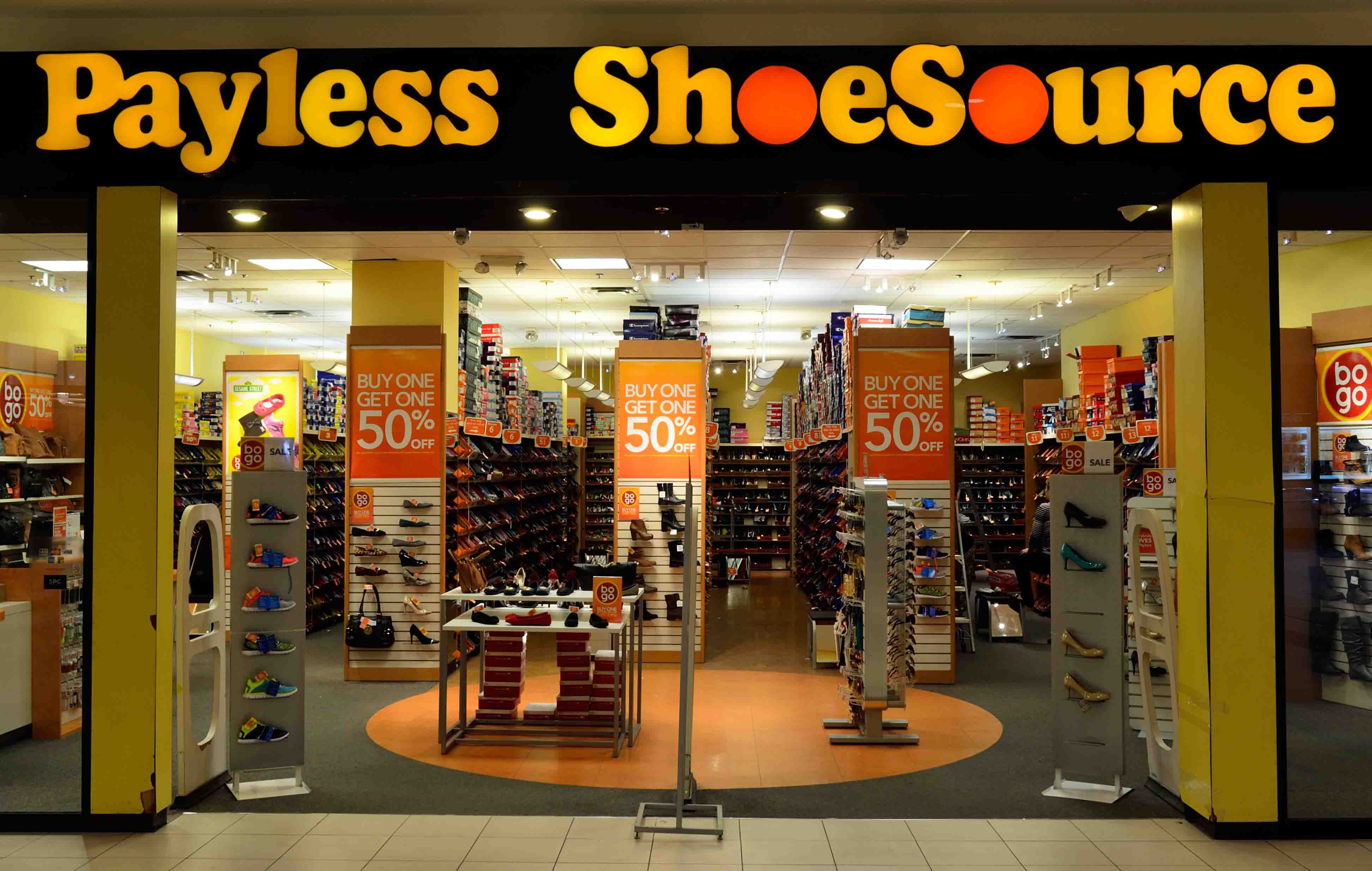 Payless Shoes is Going Out of Business and Closing All 2,300 Stores!

Payless Shoes is Going Out of Business and Closing All 2,300 Stores!

As a child I grew up a Payless Kid.  Yes I had a pair of Mcgregor and XJ900 shoes.  Although, I eventually grew into name brand shoes, the trips to Payless were definitely memorable as a child.  Now today’s kids will never know about growing up a Payless kid because all 2,300 of their stores will be closed soon.

Sources close to the matter told Reuters that Payless has been unsuccessful in finding a buyer and is preparing to run going-out-of business sales next week.  This wouldn’t be the first time. This is actually Payless’ second bankruptcy filing, after emerging from an April 2017 filing about 18 months ago.

As more shoppers are turning to online shopping brick and mortar stores have been feeling the pinch.  A string of bankruptcies have already claimed thousands of U.S. stores this year, including some GAP, Gymboree, Things Remembered and Crazy 8 stores. Last year some high-profile businesses like Toys “R” Us, Sears and Bon-Ton —parent of Elder-Beerman — closed thousands of stores after filing for bankruptcy.

Will you miss Payless?  Let us know on our social media pages what you thin.

Continue Reading
You may also like...
Related Topics:bankruptcy, Fashion, going out of business, payless, shoes, sneakers

Philly Create
The Fashion Analyst JiJi Halisi Talks Entrepreneurship and Why You Need to Follow Your Passion
To Top
Get the Coolest Philly Events & News Emailed to you Every Week!