Oh no, We Now Have to Grow Up! Toys "R" Us is Filing For Bankruptcy! - Wooder Ice 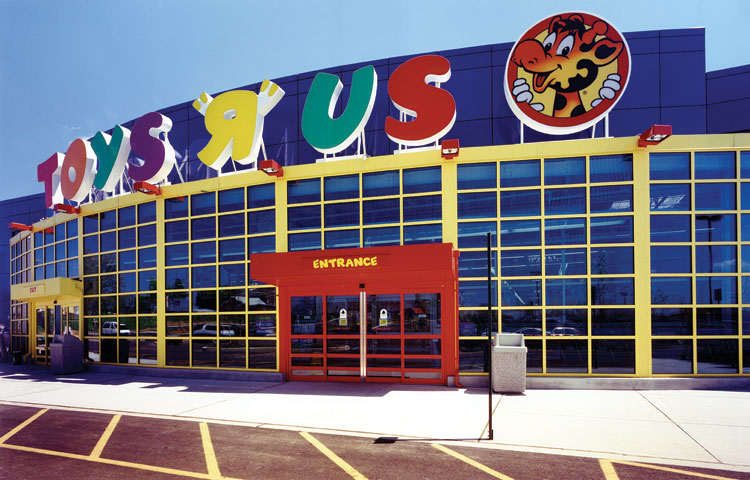 Oh no, We Now Have to Grow Up! Toys “R” Us is Filing For Bankruptcy!

Oh no, We Now Have to Grow Up! Toys “R” Us is Filing For Bankruptcy!

According to recent reports by CNBC, America’s favorite toy store (well this is probably by default now since KB is out of the picture), Toys “R” Us just hired law firm Kirkland & Ellis LLP to discuss restructuring the company.  On the table is filing for bankruptcy, which seems the most plausible decision considering the toy peddling company has racked up $5 billion in debt. Holy shit that’s a lot of G.I Joes.

The big box toy store has been crippled by both competitors Walmart and Target.  However, the biggest blows have come in recent years with the exponential growth of Amazon and other online retailers.

It seems as though Americans are favoring the stay-at-home method of shopping over in-store purchases. In a statement, the company said it would provide an update on how it planned to deal with its debt when it announced second quarter earnings on Sept 26.

“As we previously discussed on our first quarter earnings call, Toys”R“Us is evaluating a range of alternatives to address our 2018 debt maturities, which may include the possibility of obtaining additional financing,” it said.

Toys “R” Us is not alone when it comes to losing the fight to keep retail alive, kids store The Gymboree Corporation and teen apparel seller Rue21 Inc have both filed for bankruptcy this past year.

Although no official announcement has been made, financial outlets and major networks are already reporting the eminent decision to file for bankruptcy.  Which it’s future in peril, it looks like Geoffrey the Giraffe will finally feels how sucky it can be to be an andult when he gets laid-off.

Continue Reading
You may also like...
Related Topics:bankruptcy, toys r us