The Cinemark University 6 Will Be Screening Stand By Me in Celebration of the Film's 35th Anniversary! - Wooder Ice 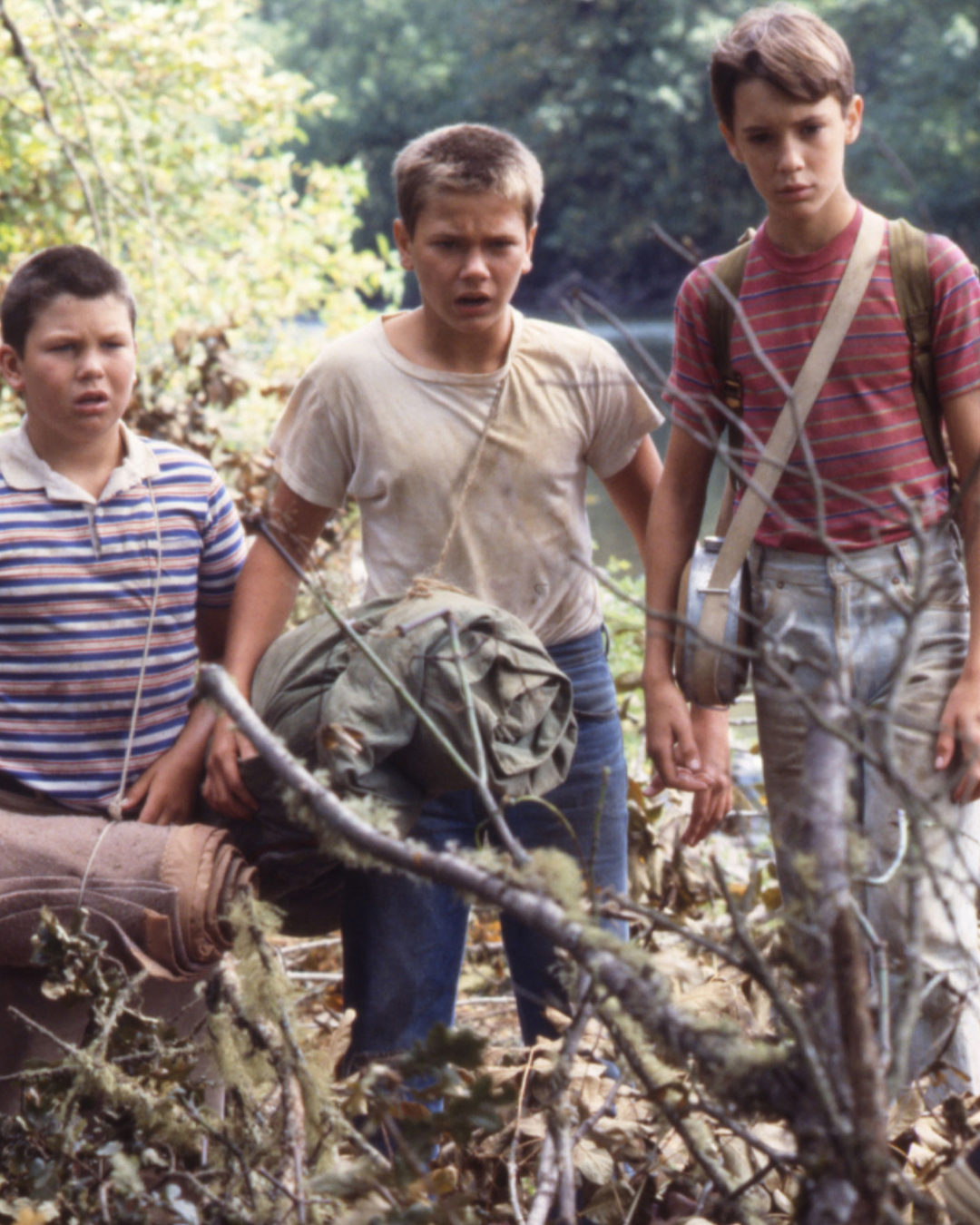 The Cinemark University 6 Will Be Screening Stand By Me in Celebration of the Film’s 35th Anniversary!

The Cinemark University 6 Will Be Screening Stand By Me in Celebration of the Film’s 35th Anniversary!

Fathom Events is set to bring Sony Pictures Entertainment’s Stand By Me to select movie theaters nationwide on Sunday, May 23rd at 3 p.m. and 7 p.m. and Wednesday, May 26th at 3 p.m. and 7 p.m. (all times local) for the celebrated 1986 coming-of-age classic’s 35th anniversary. The Cinemark University 6 (4012 Walnut St.) is the only Philadelphia theater listed for the screening.

Starring Wil Wheaton, River Phoenix, Corey Feldman, Jerry O’Connell, Kiefer Sutherland and directed by Rob Reiner, and based on the novella “The Body” by Stephen King, with a screenplay by Raynold Gideon and Bruce A. Evans, Stand By Me is a rare and special film about friendship and the indelible experiences of growing up.

This special 35th anniversary event will also include the featurette “Walking the Tracks: The Summer of Stand by Me” with Stephen King as he recalls what led him to write the stories of his childhood, how they impacted the development of the movie, and Rob Reiner as he reminisces about the casting of the four leads.

Tickets for the Stand By Me 35th Anniversary are on sale now at www.FathomEvents.com and through participating cinemas’ box offices. For the most updated list of exhibiting movie theaters, visit the Fathom Events website. (Theaters and participants are subject to change).

Filled with humor and suspense, Stand By Me is the tale of four boys on a two-day journey. In a treehouse at the edge of Castle Rock, a small, woodsy Oregon town, a budding 12-year-old writer named Gordie LaChance (Wheaton) is about to begin an extraordinary trek into the heart of the northwestern forest, an experience that will alter the course of his life forever. His best friend Vern (O’Connell) has overheard his older brother and a friend talking about their discovery of a dead body in the woods. Hoping they can get credit for finding the body, Gordie sets off with insecure, frightened Vern, tough guy Chris (Phoenix), and daredevil Teddy (Feldman) on an adventure that becomes an odyssey of self-discovery. Their journey begins innocently with a dream of becoming town heroes, but before it is over, Gordie, Chris, Teddy, and Vern will be tested in ways they had never imagined.

“Stand By Me on its 35th anniversary is still as touching and as fresh as it was when first released back in 1986,” said Tom Lucas, VP of Studio Relations at Fathom Events. “Whether seeing it for the very first time on the big screen, or revisiting it as a favorite, movie fans will be moved by Stand By Me at their local theater.”

For folks in Jersey, the Regal Moorestown Mall 12 and the Movies 16 Somerdale will also feature the movie as well.