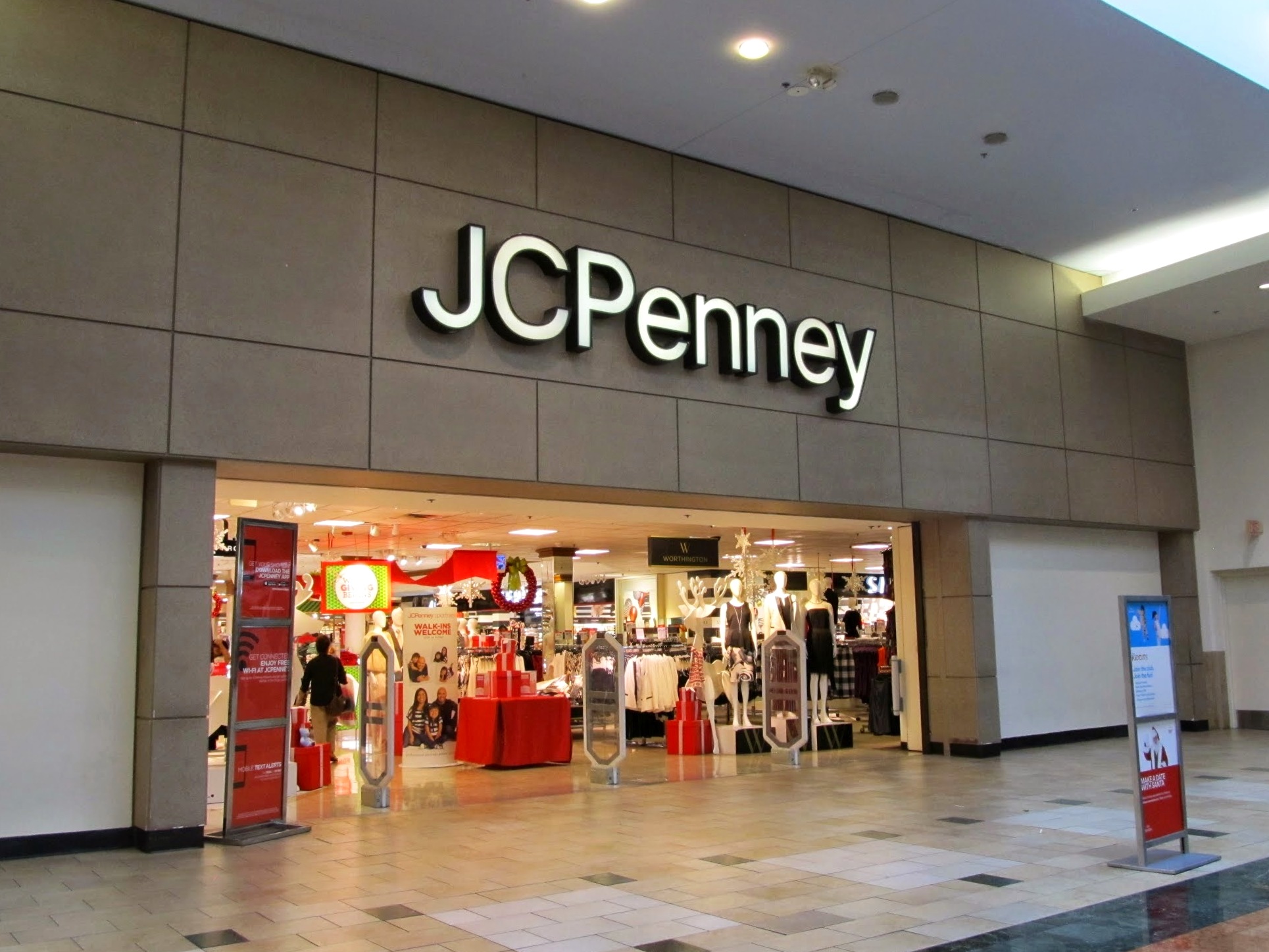 Jeff Bezos is practically playing a real life game of Monopoly while most businesses hang on by a thread.  In new rumors circulating around Wall Street, Amazon.com Inc is rumored to be interested in acquiring bankrupt the Plano, Texas-based J.C Penney Co. Inc. The move would “bolster” the Amazon’s apparel business.

With the news of J.C Penny failing, their stock prices plummeted to 15 cents a share before being halted this past past Monday. The faltering retail chain stated that they do have a renewal plan to cut its debt, streamline operations as well as close stores and spin off a real estate division. Currently J.C Penney has close to 850 stores across the U.S and Puerto Rico.

According to Women’s Wear Daily “There is an Amazon team in Plano as we speak. There is a dialogue and I’m told it has a lot to do with Amazon eager to expand its apparel business.”

“J.C. Penney has $500 million in cash on hand as of the Chapter 11 filing date, the retailer said in a SEC filing. In addition, the company received commitments for $900 million in financing from its existing first lien lenders, which includes $450 million of new money, ” according to Yahoo Finance.

If you remember when Amazon purchased Wholefoods and many thought that Jeff Bezos would simply sell groceries.  However, Amazon has already turned six Wholefood stores into “dark stores.” Meaning they were converted into fulfillment centers to fuel Amazon’s booming e-commerce as Yahoo Finance stated in an article published last week. “The latest to go dark is a store in Chicago. Business Insider reports six of the company’s brick-and-mortar stores were shifted to a dark concept. Three were under construction and the company pivoted to online instead of opening sales floor, a move the company says is temporary.”

Could this be J.C Penny’s future if Amazon were to buy out the struggling retailer?  No one is entirely sure but Amazon has been putting a lot of feelers out for a variety of acquisitions.  There’s even been talks of Amazon looking to acquire AMC Theaters. Why would this make sense for Amazon?

Well, according to a recent article in Forbes, “AMC’s Stubs A-List program, in which subscribers can see up to three movies a week for a monthly fee (around $20 to $25, depending on region), would make plenty of sense within Amazon Prime, which already offers free two-day shipping, weekly deals at Whole Foods, and of course, access to Amazon’s video streaming library. Nor is it farfetched to imagine Prime members gaining access to discounted tickets at AMC, Odeon, and UCI Cinemas.”

Forbes goes on to conclude, “Amazon could decide to exclusively premiere its studio originals—now featuring even better talent!—in its own theaters for a short window, giving audiences a more engaging option than their own living rooms. In this scenario Amazon needn’t carve off a slice of ticket sales to rival theater chains nor be terribly bothered by the long-term trend of streaming movies cutting into theatrical revenues—after all, it would control both parts of the pie.

It remains to be seen how this will all play out, but there’s obviously a reason why Jeff Bezos is on track to become the world’s first trillionaire.

PINK BOOTS SOCIETY is Celebrating Women in Beer With a Virtual Toast!
Krispy Kreme is Giving Free Donuts to Graduates Who Come In With Their Cap and Gown!