56 Unit Redevelopment is Planned for the Wells Fargo Bank Site at Frankford and Girard in Fishtown! - Wooder Ice 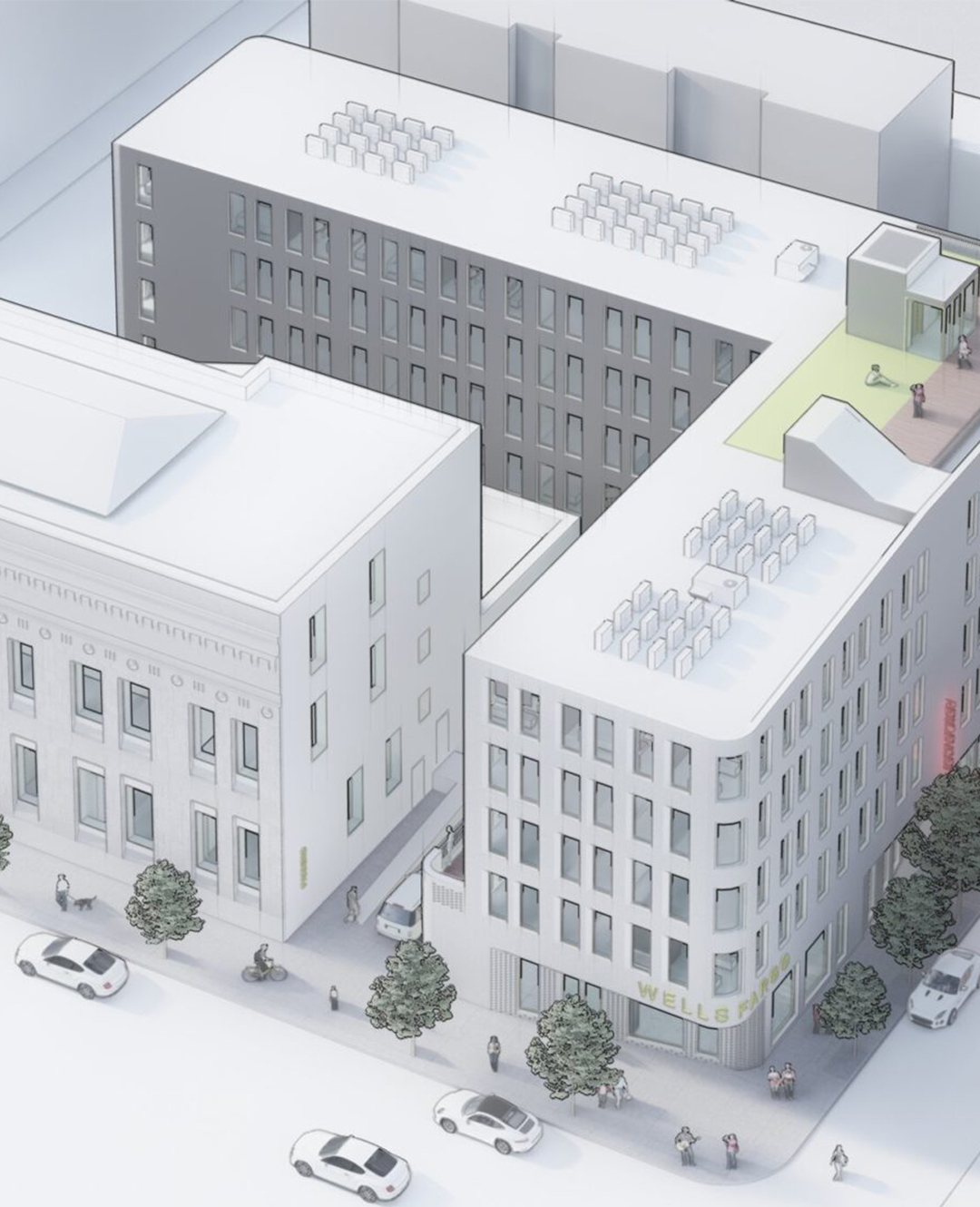 56 Unit Redevelopment is Planned for the Wells Fargo Bank Site at Frankford and Girard in Fishtown!

56 Unit Redevelopment is Planned for the Bank Site at Frankford and Girard in Fishtown!

Looks like more development is on the way for Girard Ave. in Fishtown. Back in January we posted about the 7-Eleven being replaced by a 97 unit building, now developers have their eyes set on the current Wells Fargo bank situated at the corner of Frankford and Girard.

The news was broken by realtor Kyle McShane and his Rising Real Estate website.  The building which was completed back in 1878 first opened at the Kensington National Bank and was designed by architect Frank Furness. As we all know, this intersection is considered the heart of Fishtown and is a bustling location where popular bars, restaurants and retail meet.  Now plans are in the works to build a new structure on the bank’s surface parking lot as well as give the bank a renovation.

“A plan is in place to build a new structure on the surface parking lot, which wraps around the original bank building, and to renovate the bank. The plan includes 59 residential units, 20,000 square feet of commercial space, 20 automobile parking spaces, 20 bicycle stalls, and a roof deck. Wells Fargo will be moving into the commercial space in the new construction building and the Kensington National Bank building will be occupied by a new retail tenant.” McShane writes.

The more modern section of the building which includes the ATM and drive through will be demolished to make way for the new addition. While parking will be accessible via Frankford Ave.

“This project should be allowed by-right on the 18,485 square foot, CMX-2.5 zoned parcel. No zoning or construction permits have been issued to date, but the project is obviously well into its predevelopment phase. The development team will likely need to appear before the Civic Design Review and thus meet with the local neighborhood groups for feedback on the design of the project, but should be able to move forward without any required changes,” McShane adds

As with most redevelopment in this area, local residents have been very vocal with their concerns regarding parking as well as their hopes for structures to be erected other than more condos and townhouses.  So it will be interesting to see if these plans move forward after the Civic Design Review.

So XfinifyLive! is Hosting a Mimosa Crawl and They’re Giving Away Free Tickets to 5 Lucky Winners!
Yes, Kitten Yoga is a Thing and There’s a Kitten Yoga Event Happening This Weekend!