The 2017 Roots Picnic Line-up is Announced and It's Star Studded! - Wooder Ice 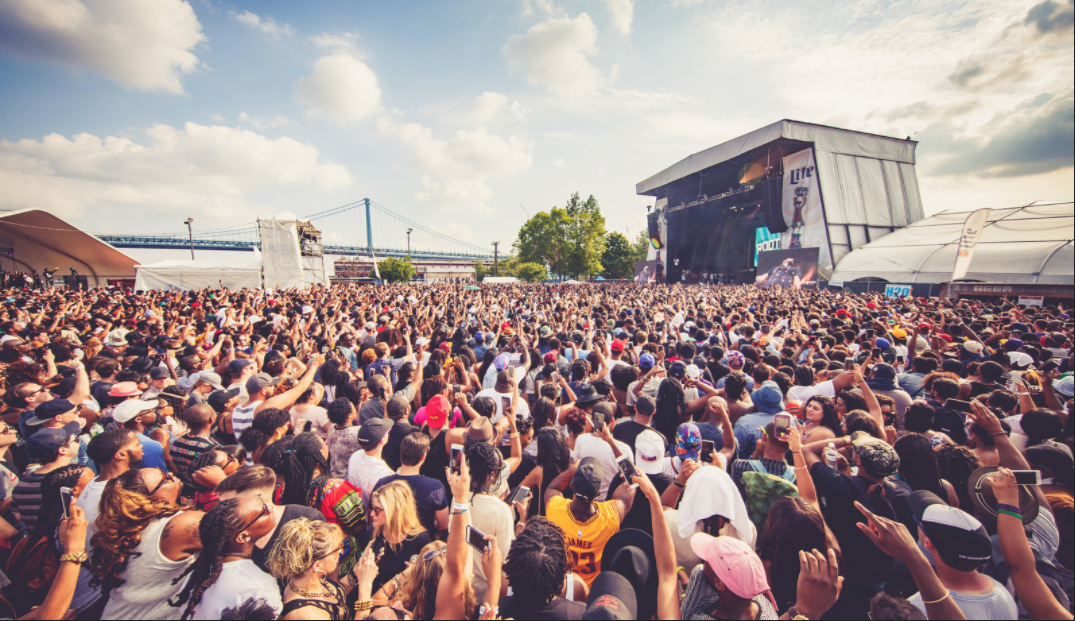 The 2017 Roots Picnic Line-up is Announced and It’s Star Studded!

The 2017 Roots Picnic Line-up is Announced and It’s Star Studded!

The 2017 Roots Picnic line-up has been revealed and it’s star studded!  Taking place at Festival Pier on Saturday June 3rd, This year’s festival will probably have the most loaded billing to date.  I mean how else would you ring in the 10th anniversary?  Yes, it’s been 10 years since this organic festival has blossomed and even extended to NYC.

Among the artists slated to perform this year are Pharrell, Lil Wayne, Solange, Fat Joe, Pete Rock, PNB Rock, Mobb Deep, Scott Storch, The Roots (of course), and many more.  Fusing  R&B with Hip Hop with some rock and funk, The Roots Picnic quickly grew to become one of the better music festivals Philly hosts.  Over the past decade, more and more stars have placed their name on the marquee all in the name of good music.  If you’re looking to be apart of this year’s action, click here to purchase your tickets.  Currently they are going for $75 a pop and we expect it to be a sold out event. Which means you could be paying close to double from third party vendors.  So get on it!