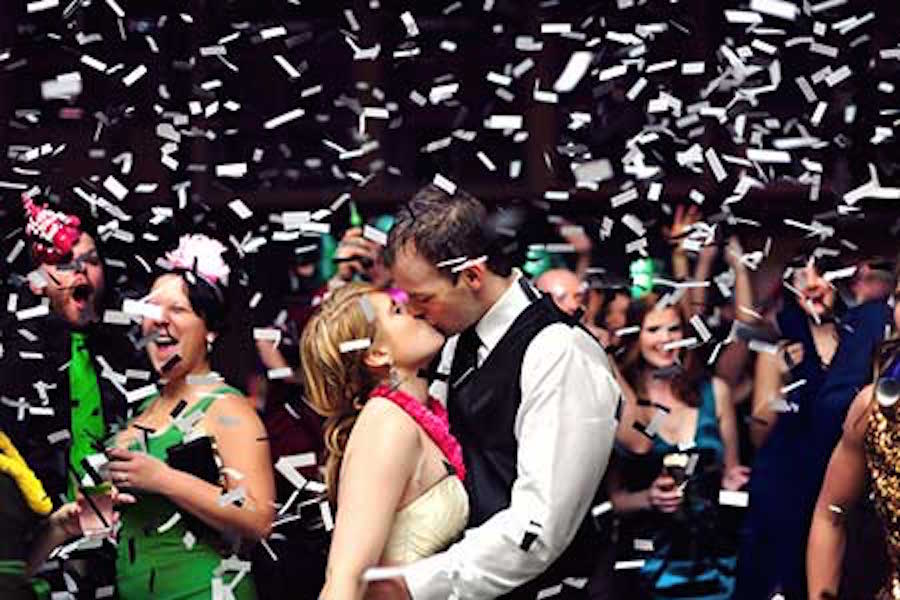 Where the hell did 2015 go? For Philadelphians it’s been an up and down year.  Our major sports team have stunk it up this year, yet the city had more than a few bright spots including the Pope visit, Made in America and tons of new venues and restaurants opened up.  As you reflect back to the year that was, let us help you find the perfect spot to ring in 2016.  There are parties at just about every joint in town but we put together a list of 18 of the best places to celebrate NYE in Philly, 2016 Edition.  Check it out! 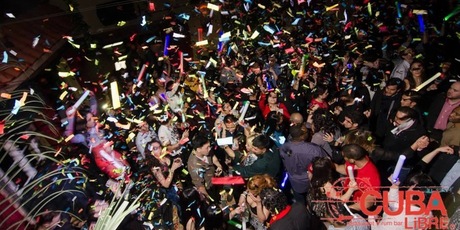 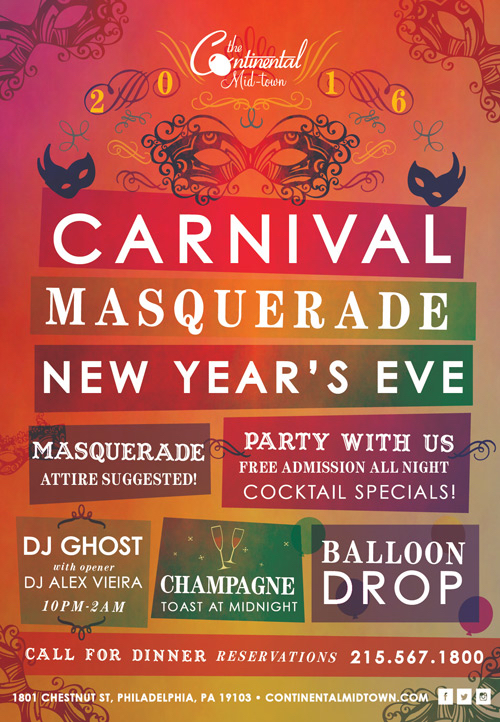 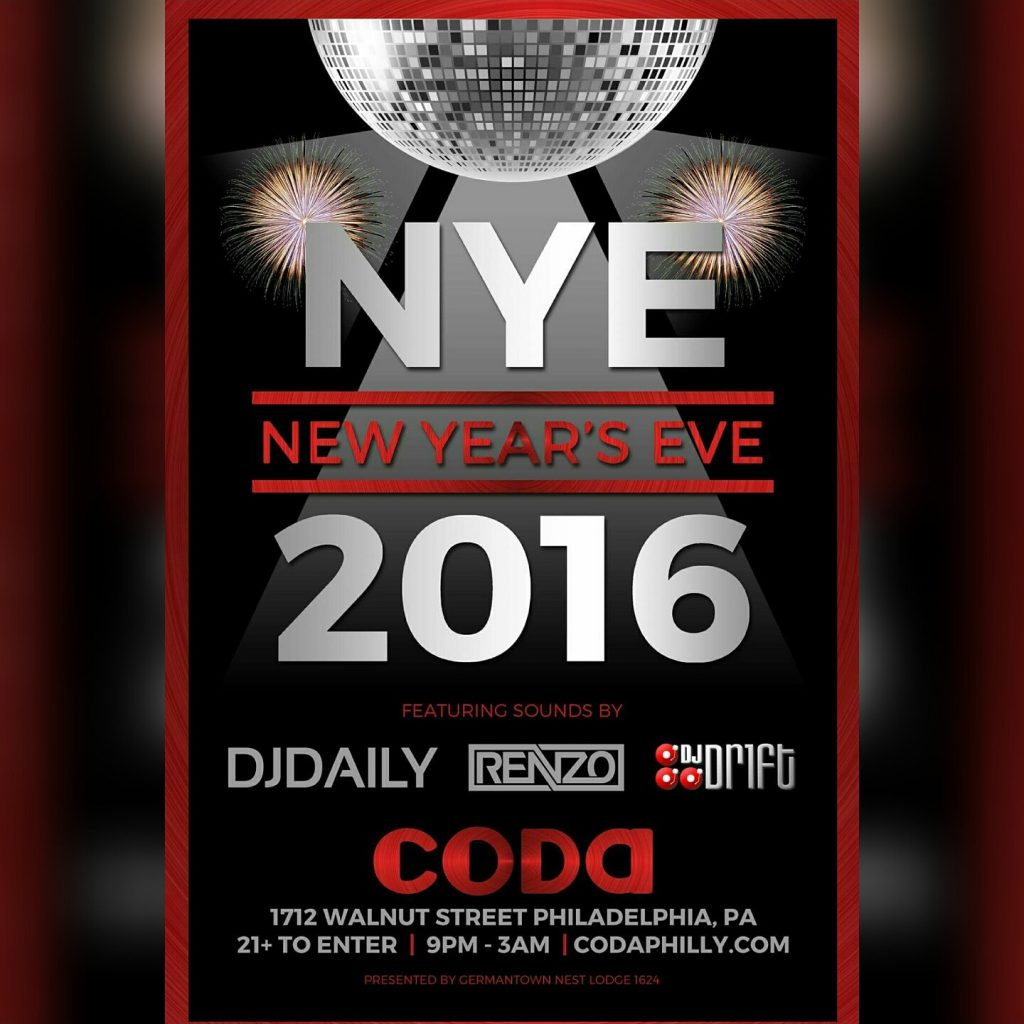 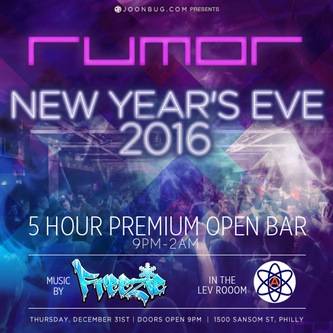 Head to Philadelphia’s Rumor nightclub, the nightlife destination of Philly’s in-the-know partiers for high-stepping whirlwind of a New Year’s Eve party. Fueled by the 5 hour premium open bar, Rumor’s beautiful guests will carouse until well into the next year. For extra party energy and a dash of the holiday spirit, Rumor is providing mini buffet for Vault VIP guests, served in early evening, and delightful NYE party favors, all on the house of course. 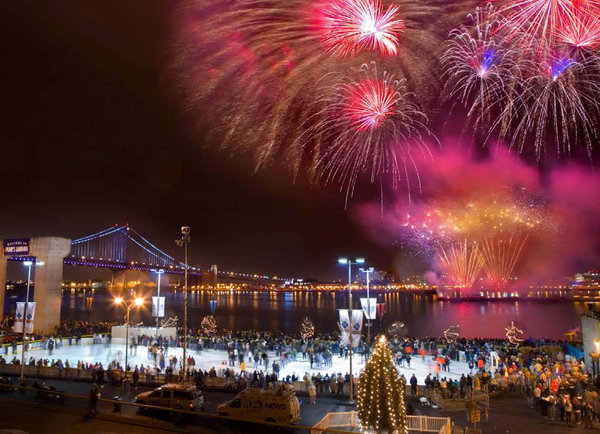 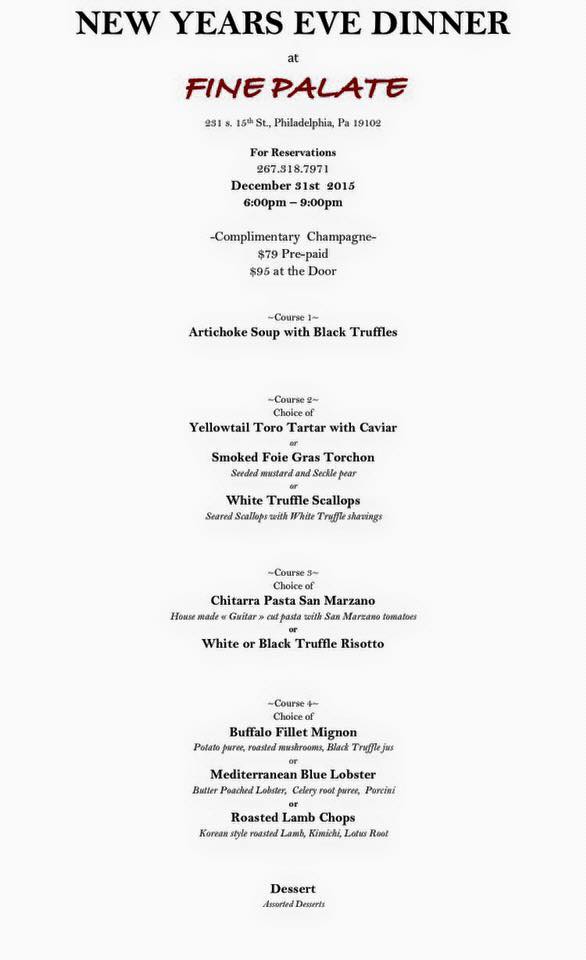 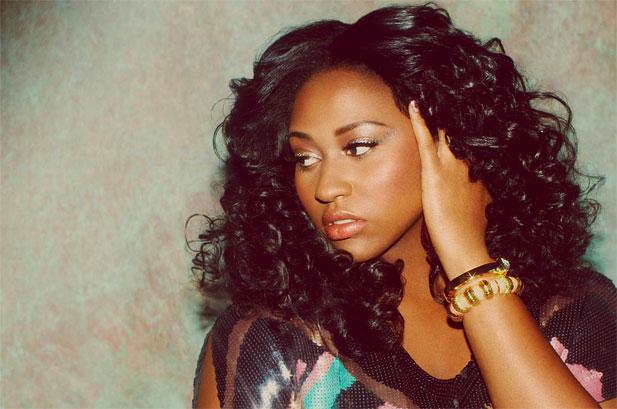 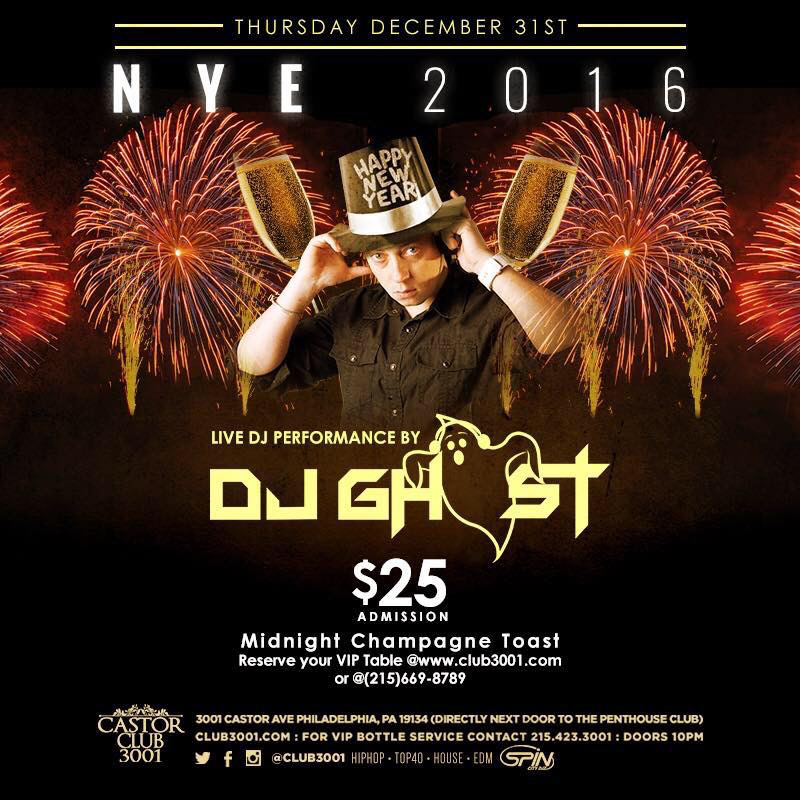 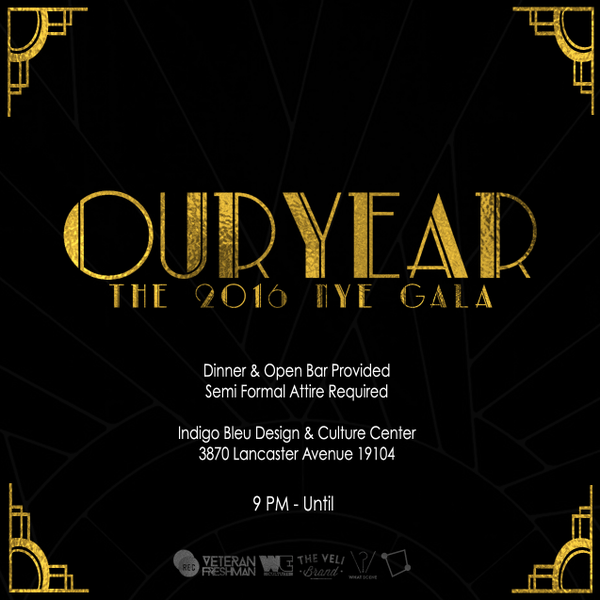 Your presence is requested on the evening of Thursday, December 31st at 9 o’ clock. We believe that the year of 2016 will be one of growth nd prosper for our city. We recognize the role that you will play in making this a reality. This event will be the grand opening of the Inidigo Bleu Design & Culture Center and also celebrating the 1 year Anniversary of RECphilly. OPEN BAR + DINNER Semi Formal Attire (Required) 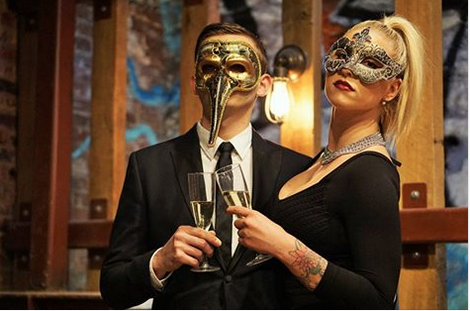 For just one night, you can be anyone. No name, no face. Just one of many looking to let it go for the night as you wait for the new year to dawn. Escape to our underground. Don’t get left behind. Tickets nearly sold out. 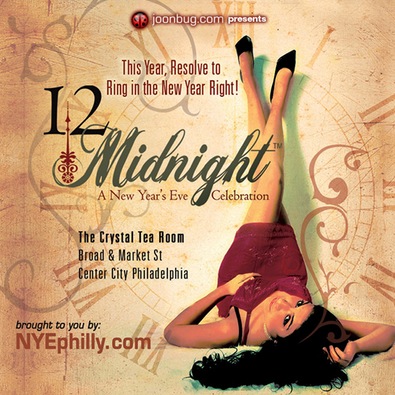 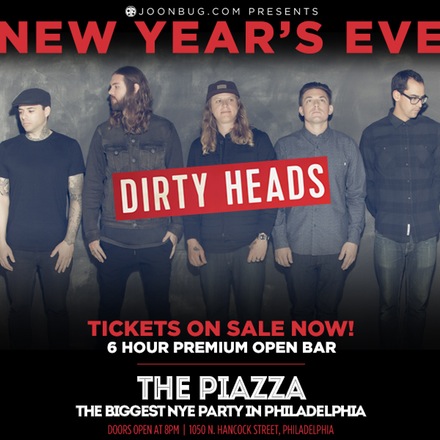 For one night only, The Piazza at Schmidt’s pulls out all the stops beneath the big top for a New Year’s Eve celebration like nothing that Philadelphia has ever seen. Presented by Joonbug.com, this multi-purpose outdoor event space will be converted into a tent city of epic proportions featuring countless acts, amenities and a live performance from none other than the one and only Dirty Heads. Partying the night away and into the early hours of 2016 at Philly’s biggest NYE blowout, this is one A-list party that won’t leave you waking up with regret. 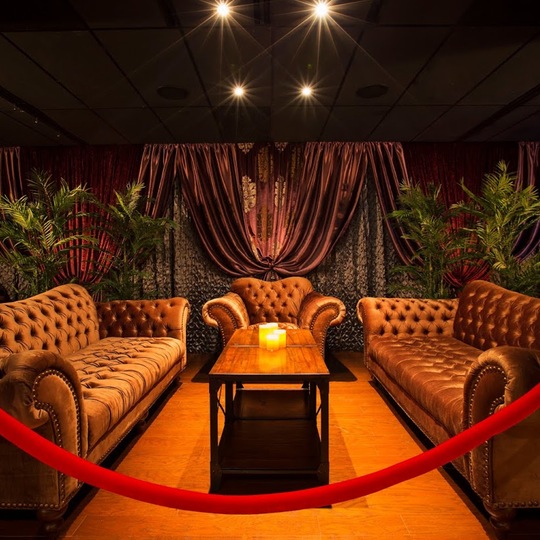 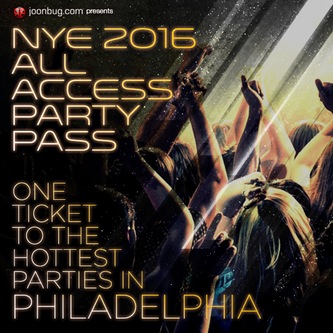 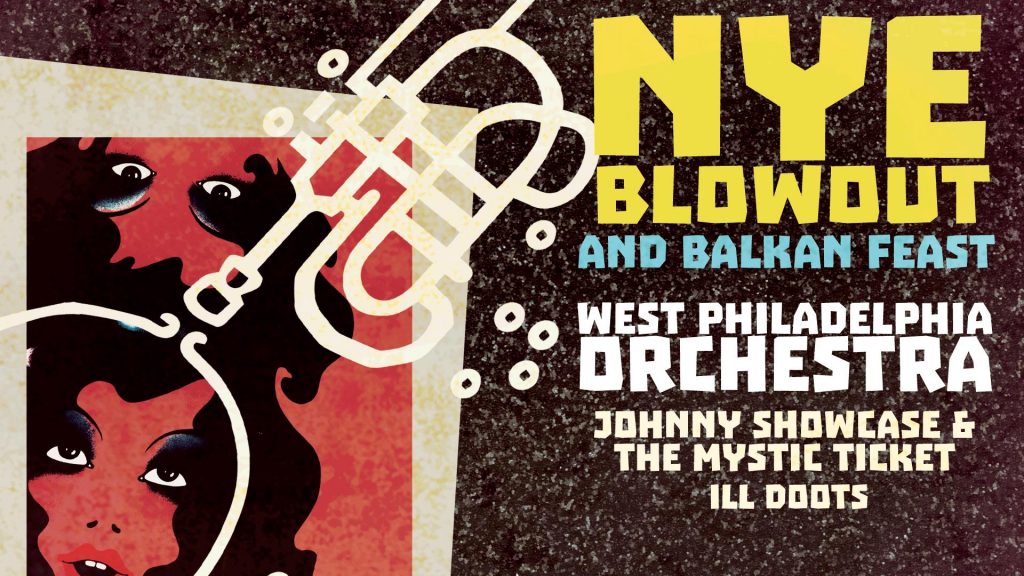 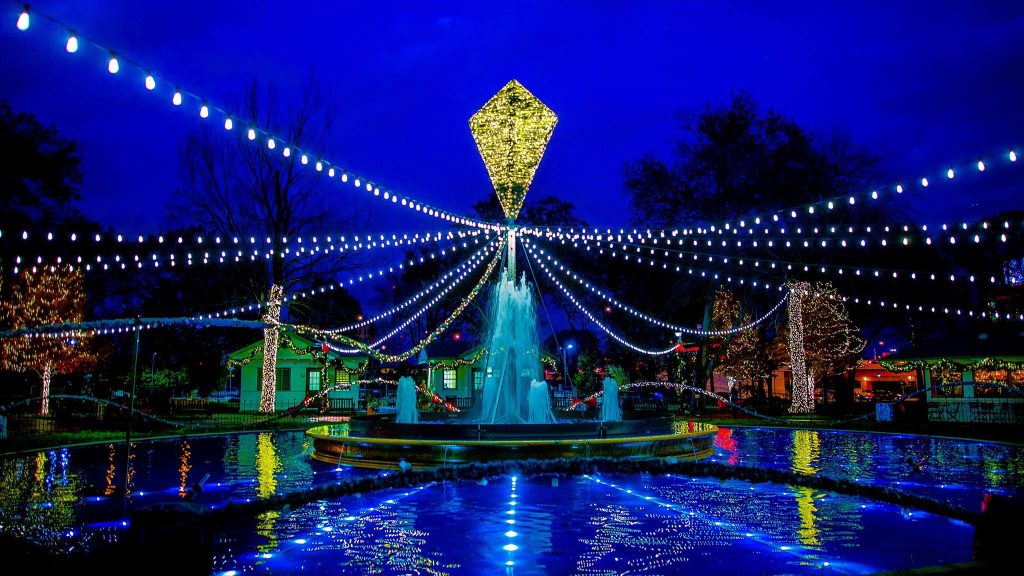 Franklin Square’s Kids’ New Year’s Eve Countdown, featuring a 6 p.m. “square” drop, a dance party in the pavilion and a great view of the early fireworks show at Penn’s Landing. The park will remain open until 8 p.m. for the final Electrical Spectacle: A Holiday Light Show.