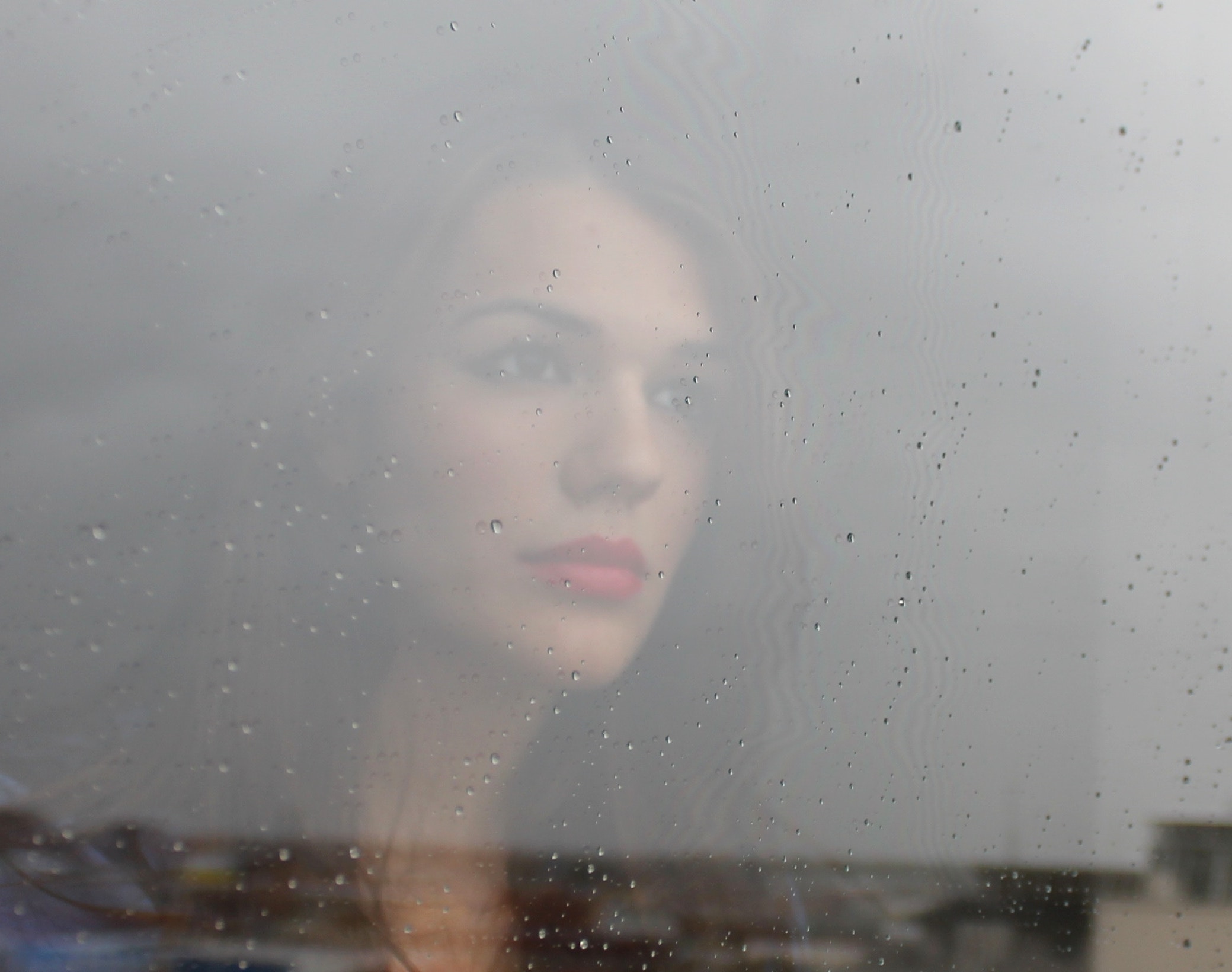 11 Things Philadelphians Miss the Most When They Move Away

11 Things Philadelphians Miss the Most When They Move Away

So you’re thinking of moving away. Philly sucks! It’s boring! It’s so hood! It’s dirty! Yadda, yadda, yadda. We’ve heard it all, but in honestly Philly’s one of the dopest cities in the country.  It isn’t where you are it’s what you make of it. So to help you appreciate the city of brotherly love, we put together a list of things people miss the most when they move out of Philly!

Everyone comes for the cheesesteasks but real Philadelphians know the city offers much more than that! You’ll be hard pressed to move to other parts of the country and get great Italian food, Latino food, and Asian food in one fell swoop!  Remember when Henry Hill went into witness protection in Goodfellas and couldn’t get decent spaghetti?  Well, that’s a real problem.  I don’t  think you’re moving to Salt Lake City and getting some banging homemade Ravioli or Nashville for Dim Sum. Lucky for us we have it all. We’re in the middle of the pizza belt and have plenty of culture in the city to whip up fantastic cuisines from every corner of the world and don’t let me get started on the food trucks!

I hear this a lot especially among friends that move out west to Cali.  Now native Californians are real, don’t get me wrong, but it’s the transplants that are all about “who they know” and “what they do” that permeates the air with bullshit.   In good ol’ Philly folks aren’t afraid to give it to you straight and call you out for your shit.  No one cares how many screenplays you wrote or what actor is in your contacts.  Just be a cool person and be able to throw back a citywide and you’re Gucci.

Yea we know that we are looked at as the non-championship winning fans in all-sports (aside from Baseball, shout out to the 08′ Phillies).  But through it all, the level of fandom here is virtually unmatched.  While other cities tend to be fair weather fans, our passion burns all-year-round.  It may be one of the largest cities in the country but it feels like a small town rooting for their local high school.  That feeling of excitement when football, hockey, or baseball comes around is awesome.  Yes, I left out the Sixers because they are just getting around to restoring those early 2000’s vibe.  This is probably why there’s an Eagles bar in most major city, cause their local sports bars suck so bad we have to show em’ how it’s done. (Check out our list of the top Eagles bars outside of Philly)

Believe it or not but Philly is one of the most walkable cities in the country.  Most don’t realize how good we have it in terms of trooping it, until they move away.  Depending on where you live in Philly you can do without a whip.  However, this is not the case in the vast majority of cities and towns where you have to drive EVERYWHERE.  Not only are you wasting more money on gas in other cities but you’re stress levels go up with having to deal with road rage and “people that are worst than Jersey drivers.”  Sorry Jersey had to take a stab.  Hell in some places they don’t even have bodegas to walk to! I don’t  know about you but I don’t want to live in a world with no bodegas.

Among the major cities on the east coast which includes D.C, NYC, and Boston, Philly is the cheapest.  In most cases home ownership is out the question.  I know folks that moved to “D.C” but really have to live in Virginia because you have to balling otherwise.  In New York, fughetabboutit’! Here in Philly with a good paying job you could be in or close to center city.  Although, they do hit you over the head with taxes here, owning a slice of the American dream is very much a possibility. So if you don’t want to be regulated to living in a hostel with 4 roommates or having to spend have your day commuting to and from work, this is the place to be.

This kinda’ goes hand-in-hand with my previous point.  Philly is smack dab in the middle of other major cities, which means you can take mini-vacays or day trips.  Now let’s say you move to Chicago and get tired of it. Maybe one weekend you want to take a trip to another large city.  Where you going to go?  Tired of Denver? What about Charlotte, St. Louis or Atlanta? You get my drift,  We even have A.C and the whole Jersey and Delaware shorelines in our backyard.

The Change of Seasons

I know some ex-Philadelphian is reading this on a lawn chair in Miami like “fuck the snow!” Yea, but the change of seasons is the shit.  There is nothing like fall time in area.  The leaves changes colors, all 4 major sports are popping, and every single food and drink has a pumpkin variation.  Then spring comes along and the city gets a whole new vibe, the city hits a whole new gear once summer hits, c’mon!  There’s nothing like summers in Philly.  Trips to the shore, kids playing in hydrants, wooder ice, and beer gardens pop up like weeds in an unkept yard.  It’s the harsh winters that make you appreciate the good weather, so we embrace it all!

If you’re from Philly and travel, you know what I mean.  You can be in Wichita and if you here a Philly accent, say someone orders some “wooder”  or asks you to “pass that jawn,” you’re automatically calling it out.  Then you get to talking about your neighborhoods, how the birds will disappoint us once again, and how hard it is to get a decent slice of pizza.

Everyone from out-of-state laughs at our antique liquor laws. We admit it sucks big time but it also has birthed the BYOB wave.  Aside from restaurants, places of entertainment and activities allow BYOB.  Move out of Philly and try to walk-up in a swanky restaurant holding a bottle of tequila.  You’ll probably get laughed out the building.  So for those still living in Philly, embrace the BYOB culture because if you ever leave, it will be at the top of things you’ll miss the most.

If you were born and raised here or have been here a really long time, murals can become a sort of “background noise” in a sense that they are so common you hardly notice. Except when new murals pop up.  However, we are fortunate enough to be home to one of the best mural arts programs in the world and have the most murals of any city in America.  It’s not until you leave Philly do you realize that we were living, working, and playing in a real life art gallery.  So ex-Philadelphians will have nothing to look at except wack ass ads and white washed walls.  Have fun with that.

Think about allllll the dope music venues we have.  From the high-end Fillmore’s to the iconic corner bars such as Johnny Brenda’s.  You may not be up-to-speed with the latest or upcoming artist but Philly is a music Mecca.  Some of the biggest names across all genres have called Philly home.  You may go to Chris’ Jazz Cafe and see the next McCoy Tyner, check out The Fire and see the next Hall & Oates, hit Kung Fu Necktie and rock out with the next DJ Jazzy Jeff & Fresh Prince, or catch an open mic at World Cafe Live and listen to the next Jill Scott.   You get the point.  Unless you’re in NYC or LA, you’ll be hard pressed to get so much richness in the underground scene.  So doesn’t Philly sound like music to your ears?

Continue Reading
You may also like...
Related Topics:missing, moving, philly