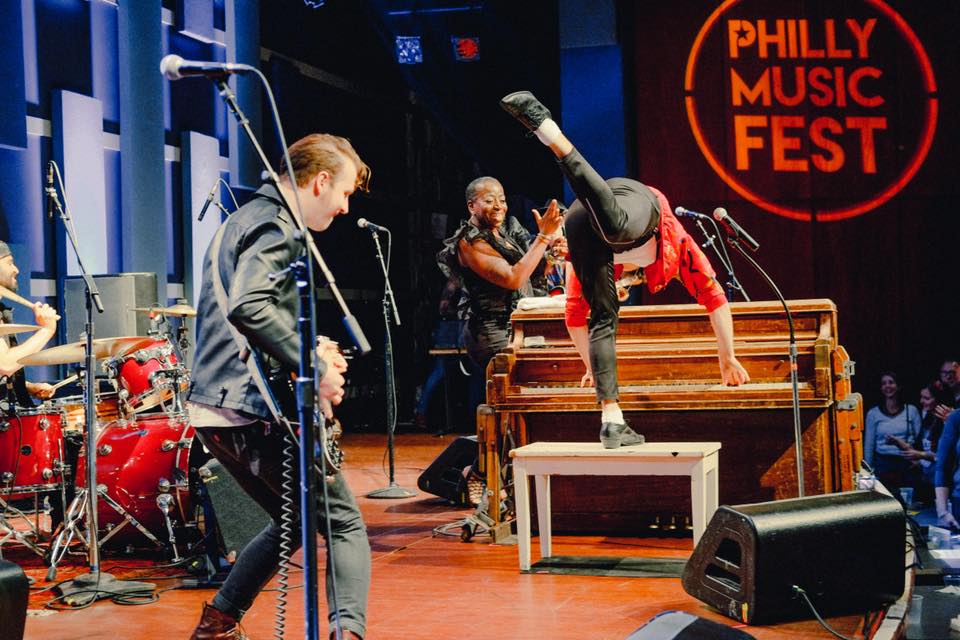 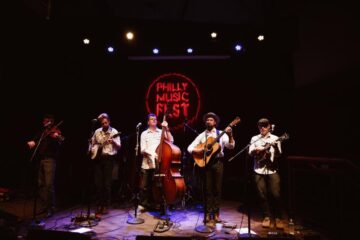 Unlike other virtual music festivals that feature performances pre-recorded in living rooms and bedrooms, all of Philly Music Fest’s headlining and direct support sets will be performed live and the performances will be on a stage. Bands will perform at the Ardmore Music Hall, which is outfitted with a cutting-edge, four-camera HD audio and streaming video capability, powered by Nugs.net. In order to allow venue staff to sanitize the stage and replace microphones, stands, and cords, the festival will feature pre-recorded sets from emerging artists and messages from the charities that Philly Music Fest has supported in the past, which will be shown in-between the live sets.

“One of the most beautiful things about Philly Music Fest is the community coming together to celebrate our local music scene, while simultaneously raising money for the next generation of musicians in our city—we think of it as a cycle,” said Founder and Producer Greg Seltzer. “A streamed festival is far from perfect, but it will still showcase the live talent of our city’s many musicians while raising money for kids’ music charities and supporting local musicians.”

Philly Music Fest’s livestream will be broadcasted live on WXPN, and the video of the performances will be available at NPR Music Live Sessions. The livestream can also be accessed through the Philly Music Fest website and Ardmore Music Hall’s website.

“XPN has supported Philly Music Fest since it started,” said Bruce Warren of WXPN. “This year, in particular, the lineup is outstanding. Between air play support on XPN and with the support of our local music website, The Key, our commitment to showcasing incredible local music and working more closely with Greg allows us together to expand on showcasing Philly to a larger audience, and supporting musicians and organizations in our community.”

As a 501(c)(3) non-profit, Philly Music Fest will donate all festival proceeds, which in 2020, will come from in-stream donations by viewers. Last year, it donated $40,000 to music education programs such as Rock to the Future, Girls Rock Philly, Settlement Music School, Musicopia, Live Connections, and Play on Philly. Earlier in 2020, Philly Music Fest established a Micro-Grant Program and deployed more than 330 micro-grants to artists struggling with the economic fallout of the COVID-19 pandemic.

Over the last few years, musicians have flocked to Philadelphia in search of affordable real estate and studio time, talented session musicians, and a network of small venues. The COVID-19 shutdown has left huge numbers of these musicians struggling to pay rent and buy groceries. While Philly Music Fest typically only donates to music education programs, which are in dire need of funding given the stress on virtual learning, this year, a portion of the proceeds will also be used to seed another round of micro-grants. 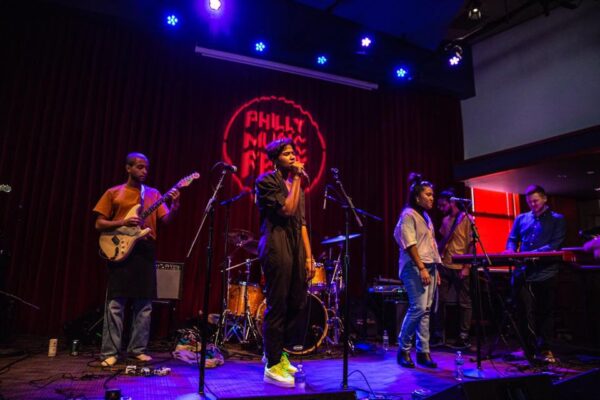 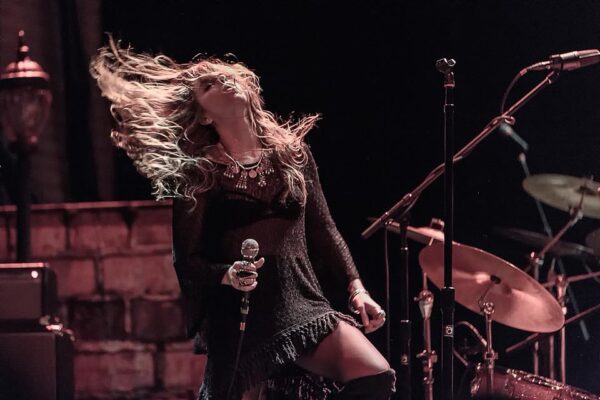 Jill Scott Will Play Mahalia Jackson in a New Biopic Executive Produced by Jamie Foxx & Queen Latifah
Patti LaBelle & Gladys Knight Will Go Head-to-Head In the Next Verzuz Battle at the Fillmore Philly!