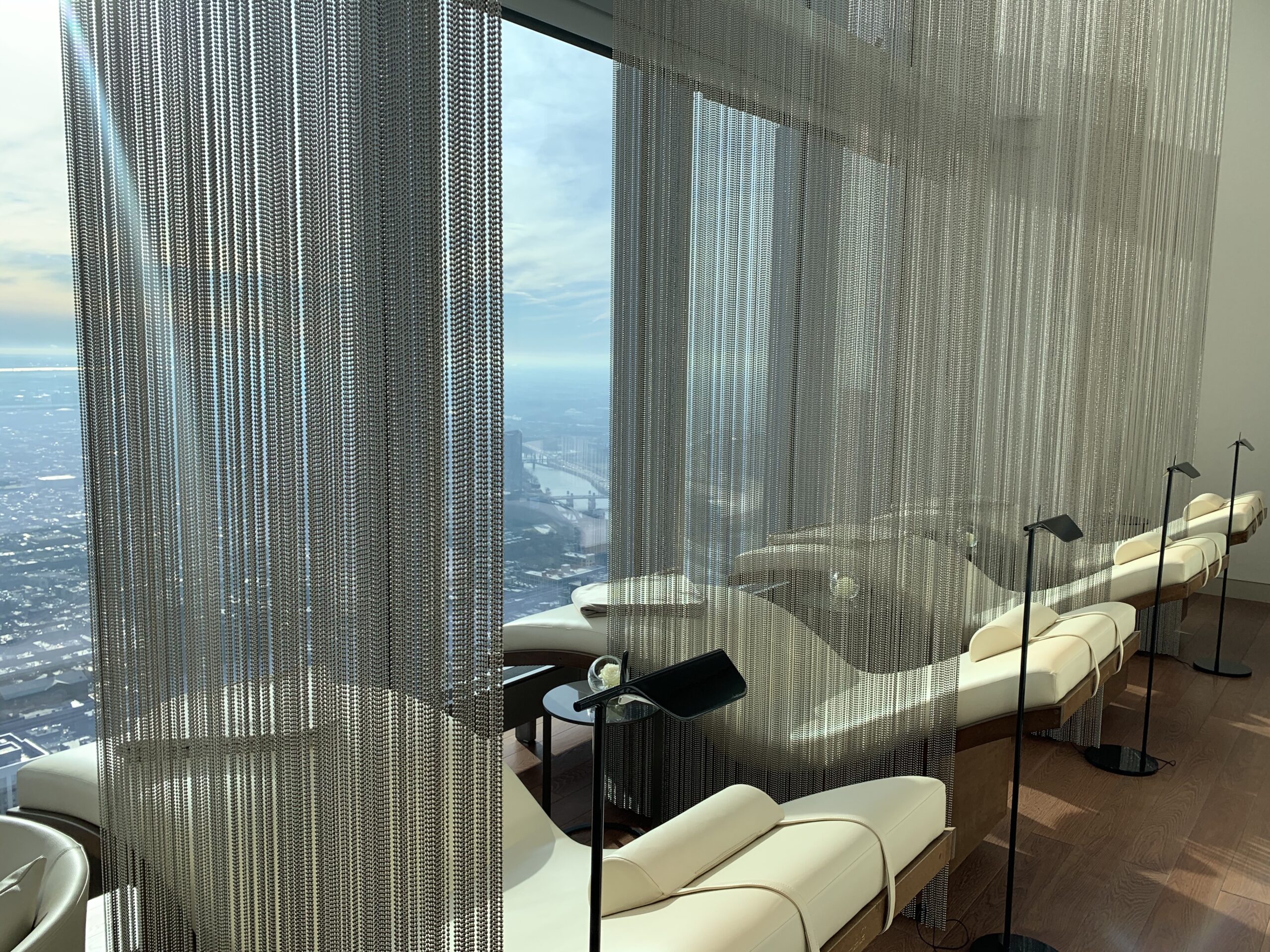 Less than 100 spas worldwide get the distinction of receiving a Five-Star ranking from Forbes’ Travel Guide. For the first time in city history a Philly spa has received this honor.  The Four Seasons Spa which sits atop the Comcast Technology Center (Comcast Tower 2) is now considered one of the best in the world.

The feature will be available to check out in the upcoming 2021 guide which rates hotels from “900 objective standards.” The Four Seasons which opened August of 2019 instantly became the highest situated hotel in all of North America. Featuring renown food and world class accommodations, the spa was just the cherry on top.  Located 57 stories in the air, this spa has jaw dropping sweeping views with floor to ceiling windows.

The Forbes’ Travel Guide was founded in 1958 by Mobil and Simon & Schuster “Ratings are given by anonymous, paid staff members in stars (with no half-stars or zero stars), based on objective criteria. A Forbes Travel Guide Five-Star rating is a considerable honor, with only 115 hotels and 55 restaurants receiving the top honor. The ratings serve as a Certification mark, in that Mobil had registered trademarks for the phrases and designs indicating each star rating level, and allowed only rated establishments to display them.” 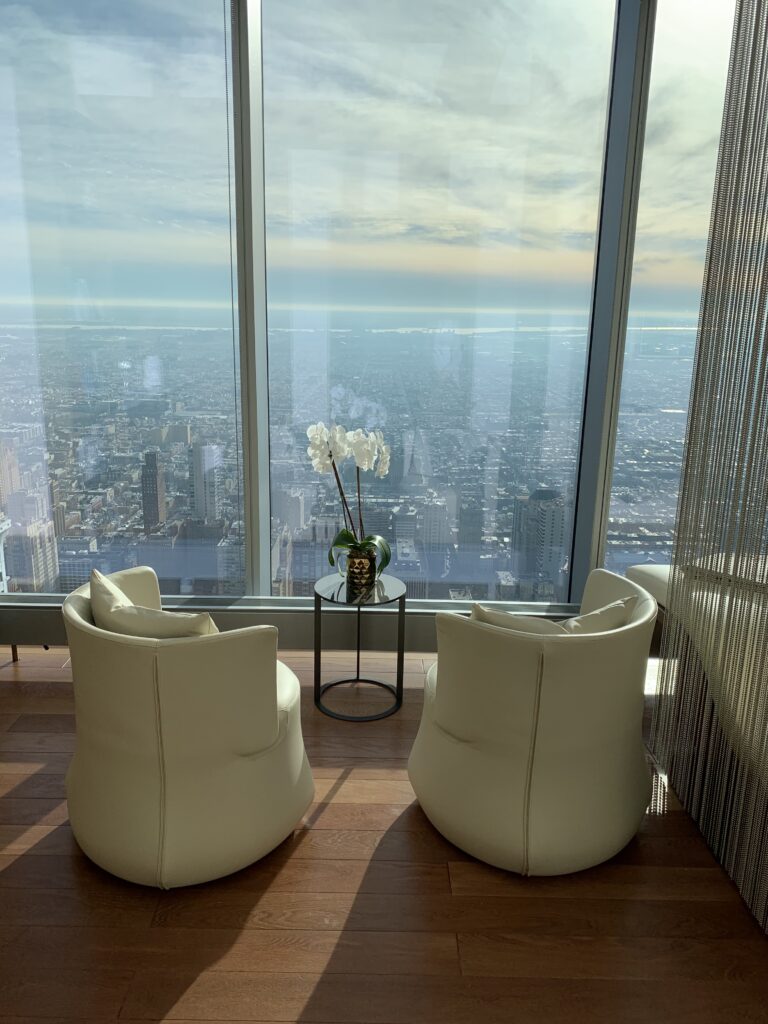 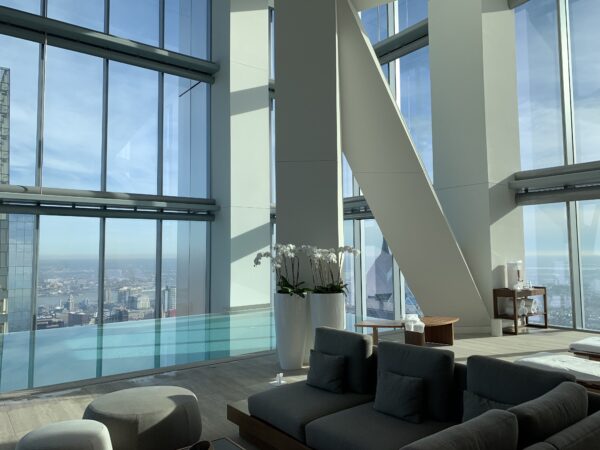 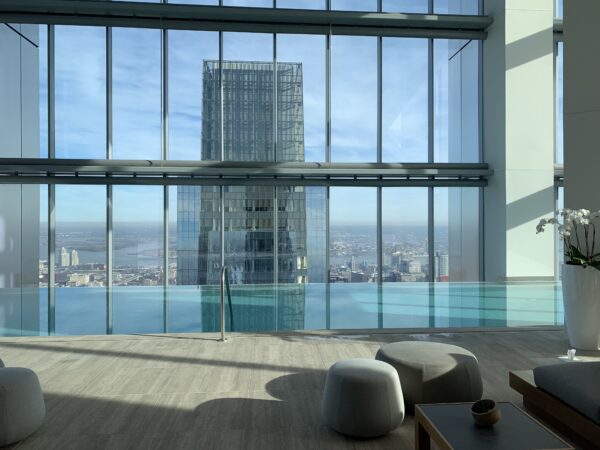 We Wanted Some Outdoor Fun in Philly and Ended Up in South Bowl for Some Batting Practice!
The Made in Philadelphia Fall Market Kicks-Off Sept. 10th at Dilworth Park!