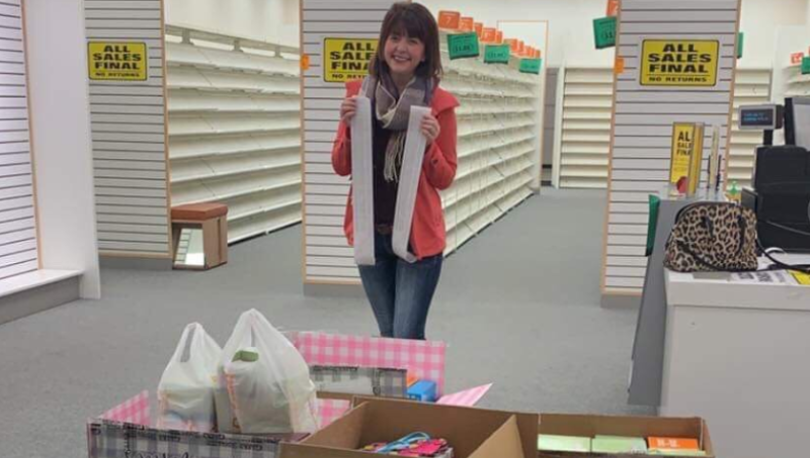 Kansas native Addy Tritt, did a great deed recently.  As you might have heard Payless is going out of business nationwide.  The inventory at a Kansas store was being liquidated at $1 a pair. Addy then scooped up the whole inventory.

After negotiating with the store Addy Tritt paid just $100 for the entire inventory.  She then donated the shoes to Nebraska flood victims.

Continue Reading
You may also like...
Related Topics:addy tritt, payless