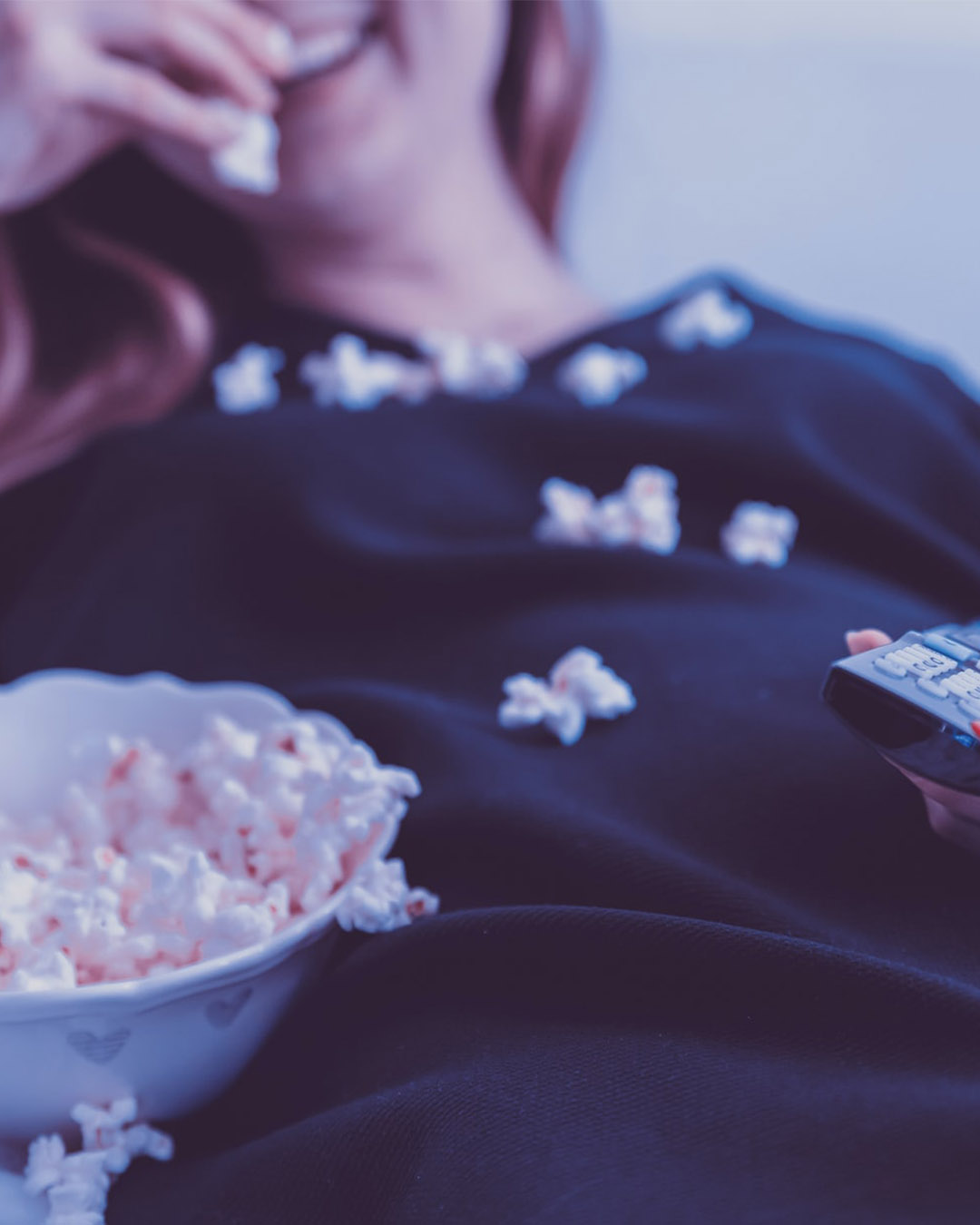 Will Theaters Make a Full Comeback? Warner Bros. WIll Release All 2021 Movies on HBO Max & Theaters!

Will Theaters Make a Full Comeback? Warner Bros. WIll Release All 2021 Movies on HBO Max & Theaters!

In what may be the new norm, Warner Bros. has made a strong pivot in how it handles movie releases.  Streaming services have been booming since the start of the pandemic due to lockdowns and stay-at-home advisories.  With restrictions to public gatherings, entertainment destinations such as theaters have suffered tremendously. Regal has already filed for bankruptcy while AMC is teetering on the brink.

Even with a vaccine on the way, there is no definite time table as to when theaters world-wide will able to operate at full capacity. With the writing on the wall, Warner Bros. has made an announcement that all movies slated for a 2021 release date will simultaneously be screened at theaters as well as HBO Max. This decision could be the new norm for movies.

Warner Bros. currently has seventeen movies it plans to roll out in 2021 including the anticipated blockbusters “Dune,” Godzilla Vs. Kong,” and “The Matrix 4.” traditionally movies would have a 90-day wait period before becoming available online.  Warner Bros. plans to keep each movie in theaters and HBO Max for up to one month before they will be available on iTunes, other streaming platforms and DVDs.

HBO Max is hoping that this new partnership will help to bolster its subscription base which currently stands at just under 9 million, while Netflix currently boasts 73 million subscribers.

Walmart Reveals That Patti LaBelle Has Been Selling 1,500 Sweet Potato Pies Per Hour Over The Past 5 Years!
Meek Mill Under Scrutiny After Giving a Group of Kids Selling Water $20 to Split!