Walmart Reveals That Patti LaBelle Has Been Selling 1,500 Sweet Potato Pies Per Hour Over The Past 5 Years! - Wooder Ice 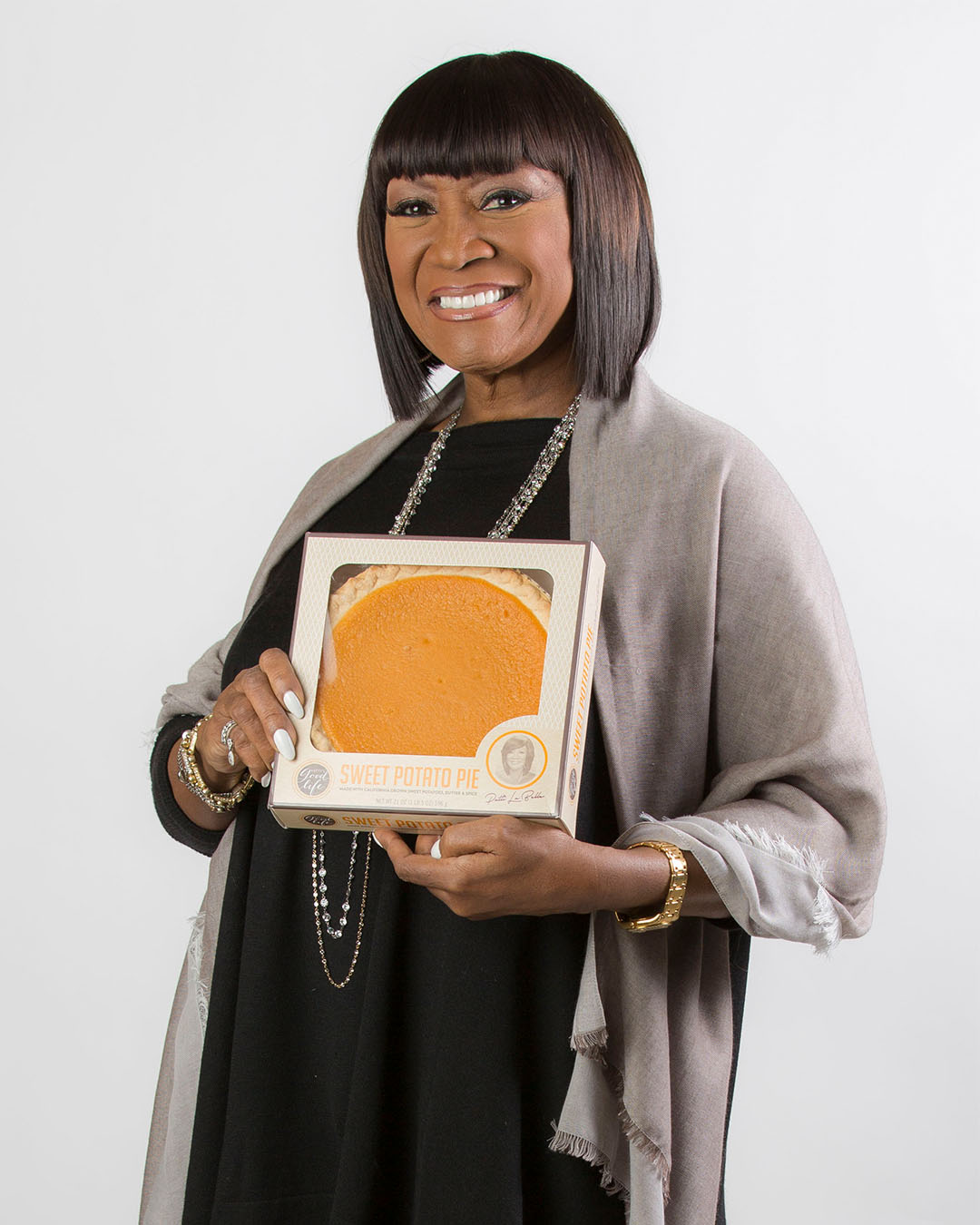 Walmart Reveals That Patti LaBelle Has Been Selling 1,500 Sweet Potato Pies Per Hour Over The Past 5 Years!

Walmart Reveals That Patti LaBelle Has Been Selling 1,500 Sweet Potato Pies Per Hour Over The Past 5 Years!

Ever since social media influencer James Wright Chanel created a video that made the “Patti’s Pies” go viral, they’ve been flying off the shelves. However, no one had a clue that they’ve remained a hot commodity over the past 5 years.  According to Walmart, Philly’s own Patti LaBelle sells a jaw-dropping 36,000 sweet potato pies every day.

That’s right, the pies have been selling at an average of 1,500 per hour or 25 per minute for those mathematicians out there. “With [the holidays] just around the corner, Patti Pie is expected to remain at the top of customer’s lists when shopping for their holiday meal,” a spokesperson for Walmart said in a statement.

The pies cost around $6. However, when the craze initially began many opportunists were selling Patti Pies on eBay for a whopping $60 a pop. Now it looks like Walmart has been able to keep up with demand which shows no sign of slowing down.

Netflix is Raising Prices On Both Its Standard and Premium Plans!
Will Theaters Make a Full Comeback? Warner Bros. WIll Release All 2021 Movies on HBO Max & Theaters!