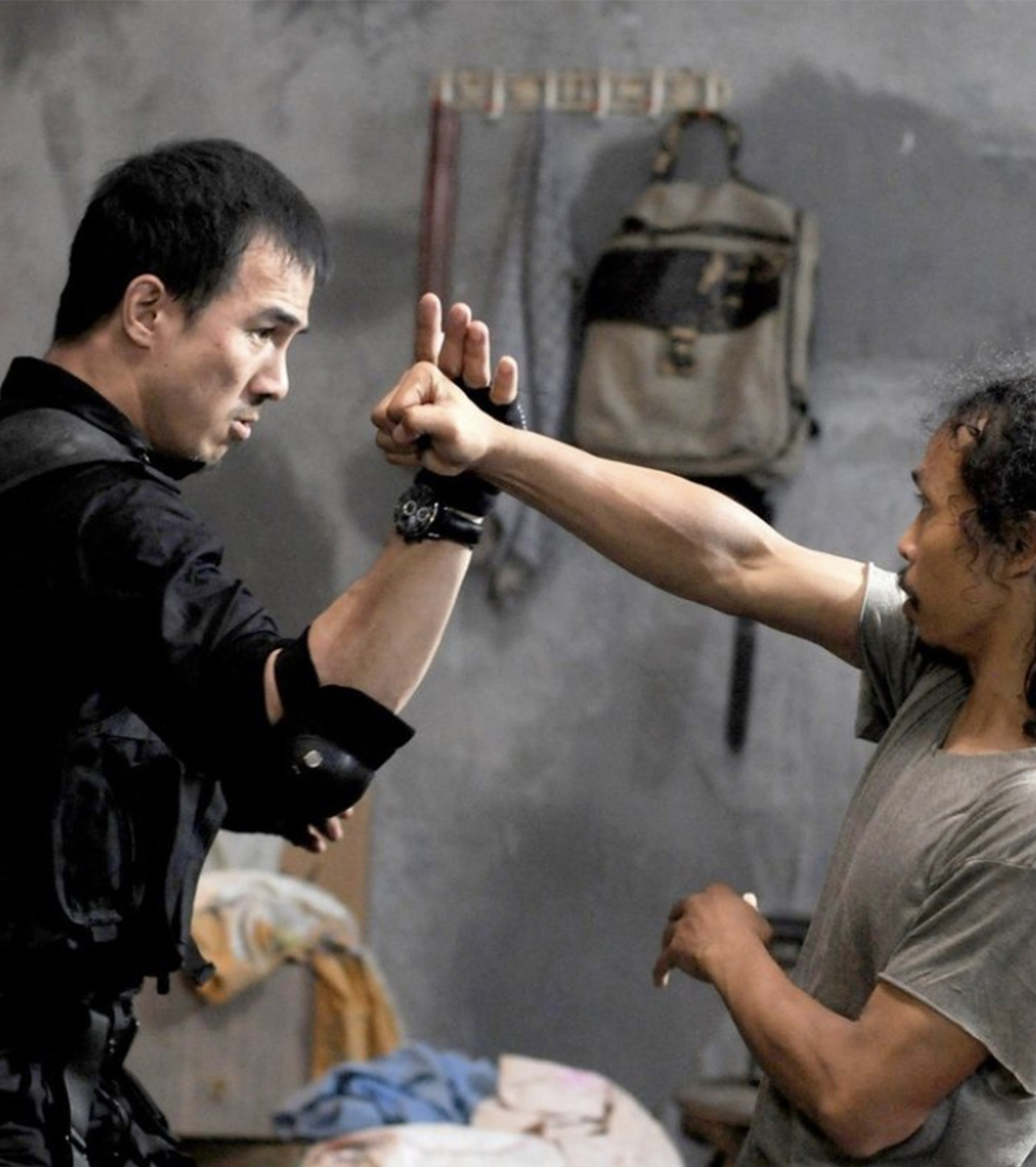 Some of the biggest blockbuster directors will come together to create a spin off, of a cult classic.  Netflix has tapped Michael Bay, Patrick Hughes and XYZ Films to bring Gareth Evans’ The Raid back to life.

Hughes and Bay will be directing while XYZ Films will be onboard as producers along with Evans.

“The original film was written and directed by Evans and followed an elite Indonesian S.W.A.T. team that becomes trapped in a tenement run by a ruthless mobster and his army of killers and thugs. The film premiered at the 2012 Toronto Film Festival and earned instant praise for its insane action sequences and turned Evans into one of the festival’s biggest stars. Sony Pictures Classics would release the film, which gained a cult fan base that would lead to a sequel The Raid 2,” states Deadline

However, Netflix’s reboot will be “set in Philadelphia’s drug-infested Badlands, where an elite undercover DEA task force climbs a ladder of cartel informants to catch an elusive kingpin,” Deadline adds.

The original plot as stated by Comingsoon.net is described as “A rookie member of an elite team of commandos, Rama (Iko Uwais) is instructed to hang back while his comrades-in-arms go ahead with their mission to take down a brutal crime lord called Tama (Ray Sahetapy),” says the synopsis for the original film. “However, the team’s cover is blown, and Tama offers sanctuary to every criminal in his high-rise apartment block in exchange for the cops’ heads. Now Rama must take command and lead his remaining team on an ultraviolent charge through the building to complete — and survive — the mission.”

No word on how closely the Netflix version will mirror the original plot or where they plan to shoot in Philly, if at all.  Stay tuned for more details.

Will Smith and Jay-Z Invest in a Startup That Helps Renters Build Credit to Buy Their Own Homes!
Philly’s Own DJ Aktive Debuts on a New TV Show “That’s My Jam” With Jimmy Fallon
To Top
Get the Coolest Philly Events & News Emailed to you Every Week!