Will Smith and the Cast of Fresh Prince of Bel-Air are Reuniting For Their 30th Anniversary on HBO Max! - Wooder Ice 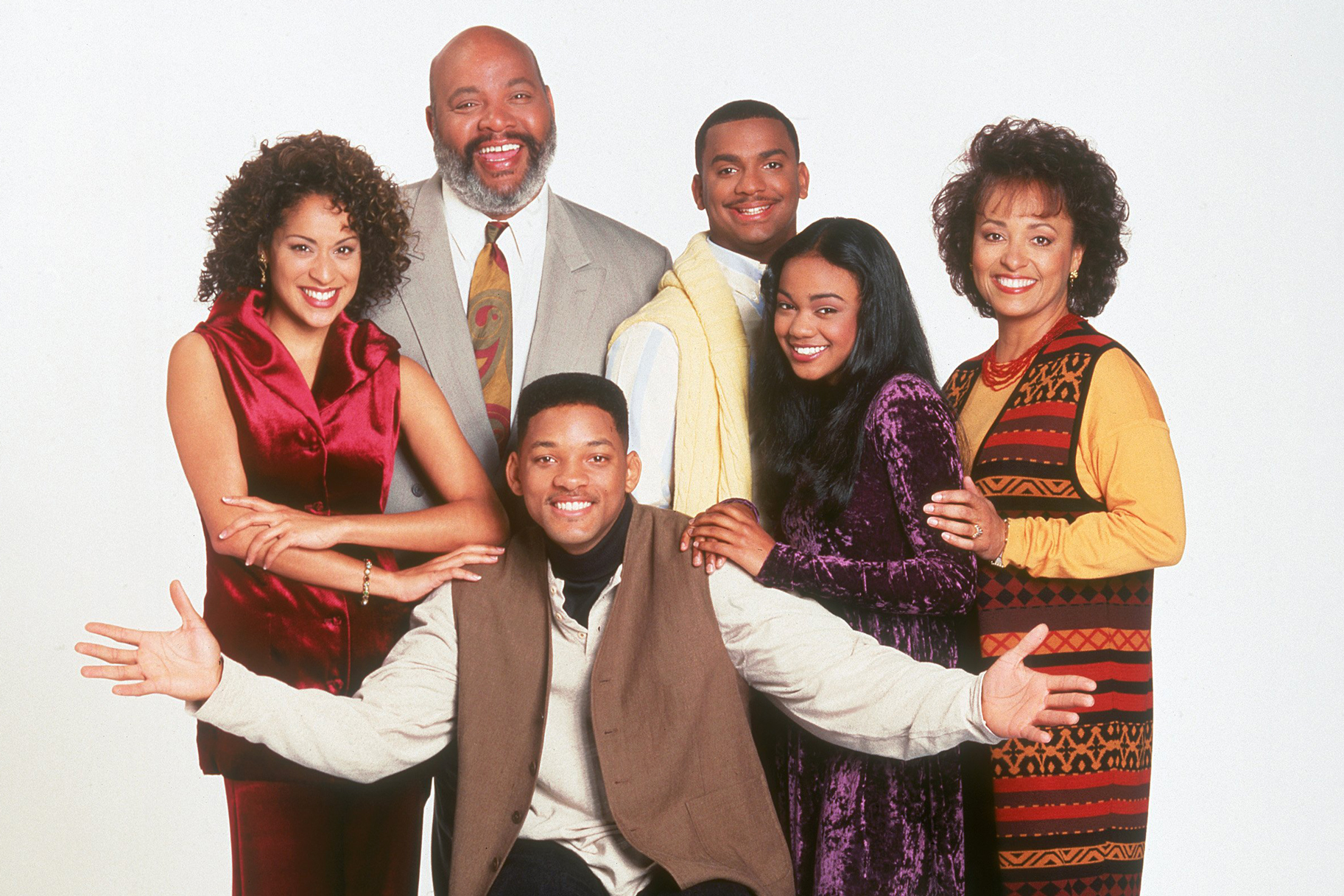 Will Smith and the Cast of Fresh Prince of Bel-Air are Reuniting For Their 30th Anniversary on HBO Max!

Will Smith and the Cast of Fresh Prince of Bel-Air are Reuniting For Their 30th Anniversary on HBO Max!

When they tell you time flies, it’s not until you see double digit anniversaries of your favorite childhood memories does the term actually hit home.  Believe it or not, it’s been 30 years since The Fresh Prince of Bel-Air debuted. So to celebrate, Will Smith and the cast are putting together a 30th anniversary special on HBO Max.

The special will air around Thanksgiving of this year.  It was actually announced last February however everything was pushed back due to the pandemic.  HBO Max which now owns the exclusive streaming rights to The Fresh Prince,  will use the anniversary special to promote the classic show on their network.

HBO Max will stream all 148 episodes that spanned six seasons.  Will & Jada Pinkett-Smith’s Westbrook Media will produce the show that will include Tatyanna Ali, Karyn Parsons, Joseph Marcell, Daphne Maxwell Reid, and Alfonso Ribeiro, as well as DJ Jazzy Jeff.  Obviously due to his passing Uncle Phil (James Avery) will not be featured but we’re sure there will be some type of tribute.

As for the question of the day, nope the original Aunt Viv (Janet Hubert) will not be attending the anniversary special.  Stay tuned for more updates.

Will Smith & Kevin Hart Will Are Teaming-Up to Remake the Holiday Classic “Planes, Trains & Automobiles”
The Fresh Prince of Bel-Air Mansion is Being Listed on Airbnb for $30 a Night!