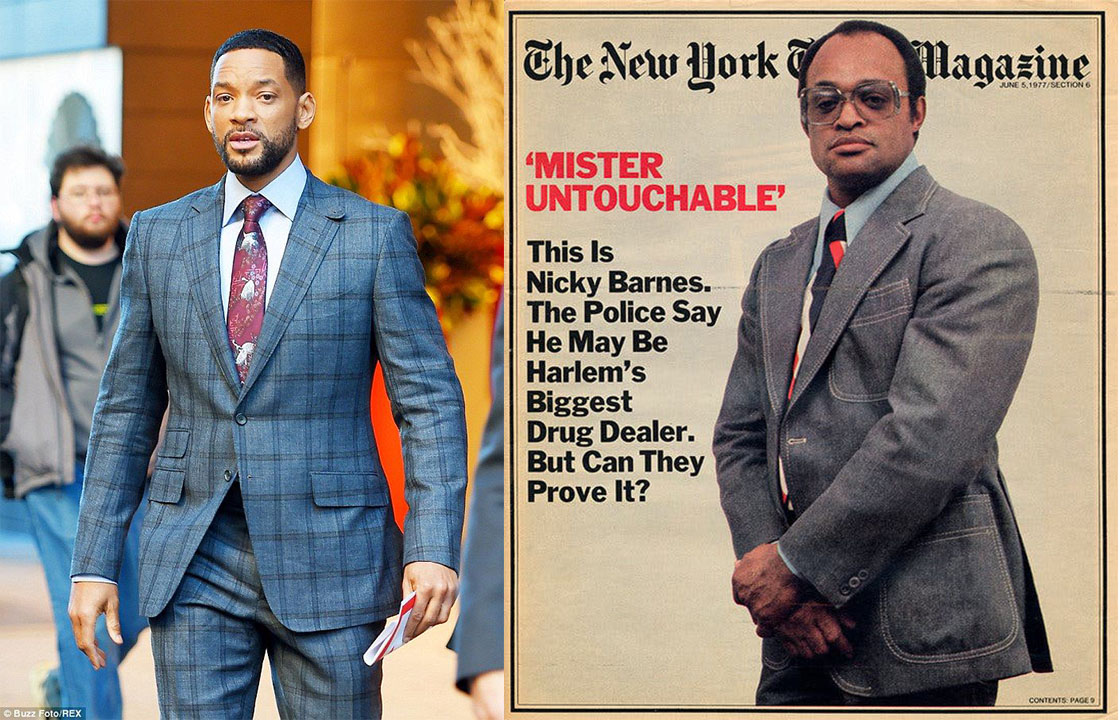 So far he’s been a super hero, a boxing legend, a smooth cop, a genie and recently a cloned soldier.  Now Will Smith looks to really step out of his comfort zone to take on the role of the stone-cold gangster Nicky Barnes in the upcoming Netflix film, The Council.  In this latest venture, Will Smith will link-up with Concussion director Peter Landesdman. 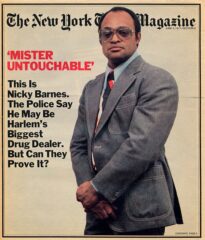 Landesdown who wrote the screenplay will also executive produce The Council under Will & Jada’s Overbrook Entertainment.  The Council will depict the notorious New York crime syndicate by the same name that ran the Harlem streets during the 70’s & 80’s.  Of course at the head of The Council was the notorious Nicky Barnes who once graced the cover of Time magazine with the caption “Mister Untouchable”

Barnes himself was a wealthy drug trafficker with ties to the Italian Mafia.  Ultimately Nicky Barnes was arrested and sentenced to life in prison without the possibility of parole.  However, after several of his cohorts began to break the group’s cardinal rules, Mr. Barnes eventually turned government informant.  His testimony led to the indictment of over 40 other drug traffickers.

In other pop culture references, you may remember Cuba Gooding Jr. playing the role of Nicky Barnes in the Denzel Washington flick American Gangster.

There is no set date on when The Council will hit the small screen but we are super excited to see Will Smith finally playing a bad guy.

This Man has Spent over $150,000 on His Quest to Visit Every Starbucks in the World!
Check Out Philly Fan’s Reactions to Godfather of Harlem Starring Forest Whitaker