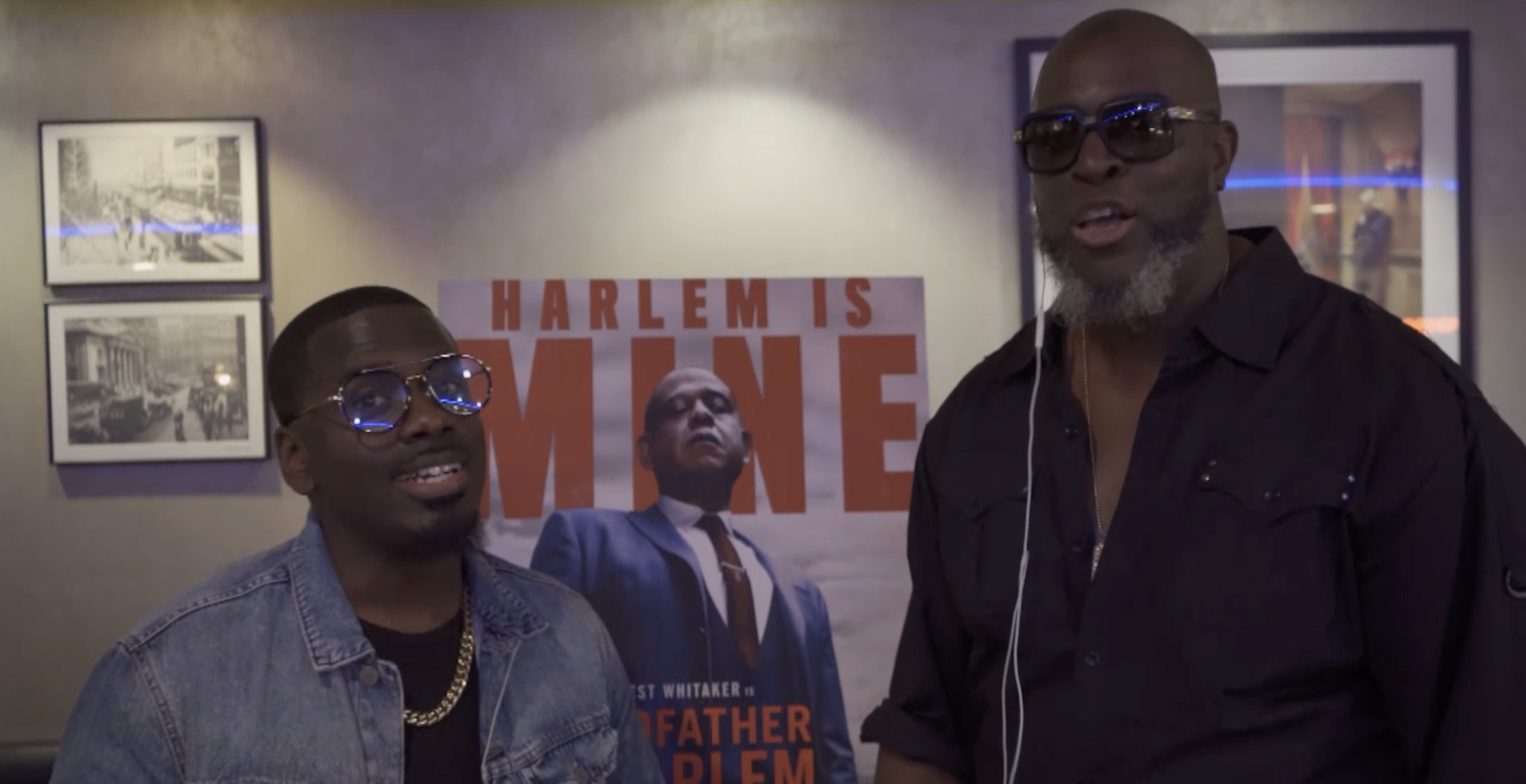 Philadelphia hosted an advanced screening of the first episode of Godfather of Harlem starring Forest Whitaker. The event was hosted by Comedian Skeet Carter and Charlie Mack. Check it out as we get some fan reactions!

About Godfather of Harlem

Godfather of Harlem tells the “true story of infamous crime boss Bumpy Johnson, who in the early 1960s returned from ten years in prison to find the neighborhood he once ruled in shambles. With the streets controlled by the Italian mob, Bumpy must take on the Genovese crime family to regain control. During the brutal battle, he forms an alliance with radical preacher Malcolm X – catching Malcolm’s political rise in the crosshairs of social upheaval and a mob war that threatens to tear the city apart.”

Will Smith to Play Harlem Gangster Nicky Barnes in the New Netflix Film “The Council”
Man Knocks on Random Strangers’ Doors and Pays Their Rent!