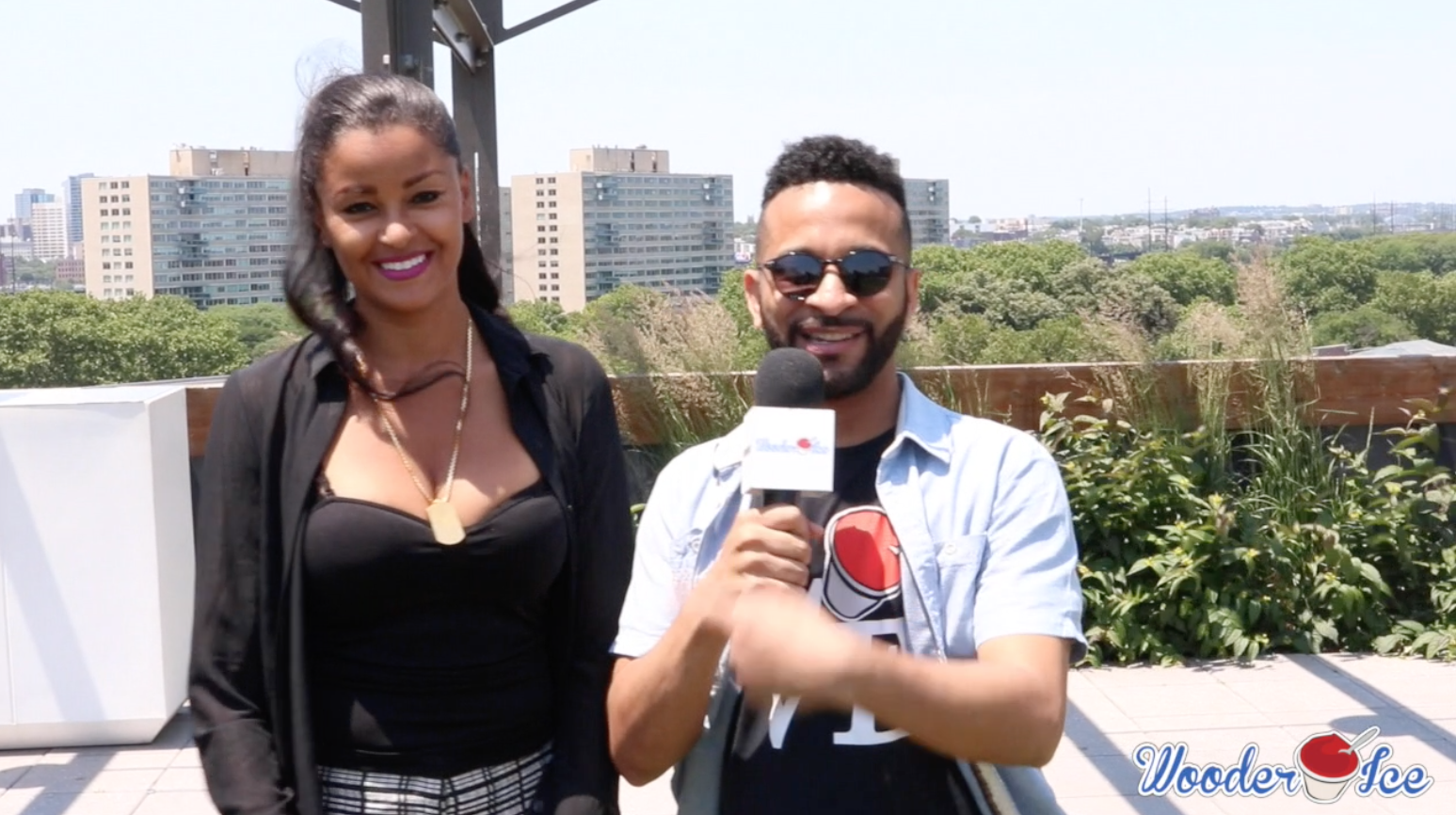 In light of the recent controversy revolving around police brutality, many celebrities and athletes have been using their platform to speak out.  Whether it’s silent protests such as Colin Kaepernick’s kneeling or full on rally’s and marches lead by an array of entertainers.  Now the fight is is being taken to the silver screen.  Jason’s Letter which is directed by Terrance Tykeem, is keeping the dialogue alive.

The plot which resolve’s around the a real life letter written by an adolescent African American kid who’s friend was killed by police.  In his letter Jason proposes that there be segregation among police where black cops would patrol black neighborhoods while white cops tend to white neighborhoods.

The film includes some very well known names and respected actors such as Vivica A. Fox, Robert LaSardo, and Brian Hooks.  We wanted to learn more about this thought provoking movie so we caught up with a few stars of the movie including Claudia Jordan, Jamol Manigault, and Paul Anthony.  Each actor has a very respectable track record in the entertainment business, so we were interested to hear their take on Jason’s Letter and what they hope the audience will take away from it.  Check out our interview above!

We Caught Up With DJ Jazzy Jeff at NOTO to Talk About Tour Life, Dream Collaborations, & More!
Kevin Hart Will Be in Philly to Celebrate Kevin Hart Day