Watch As We Go on A Delivery Run & Give an Exclusive Behind the Scenes Tour of goPuff! - Wooder Ice 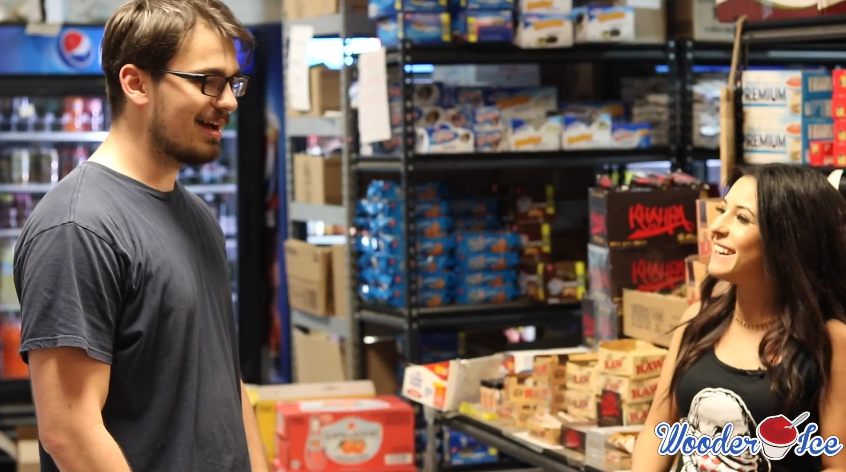 Watch As We Go on A Delivery Run & Give an Exclusive Behind the Scenes Tour of goPuff!

Watch As We Go on A Delivery Run & Give an Exclusive Behind the Scenes Tour of goPuff!

These days it’s all about convenience.  Apps hit the marketplace almost daily, looking to streamline the lives of consumers.  From transportation apps, to online bookstores, and music apps, we rarely have to leave our home for entertainment or to engage in hobbies.  However, what about the necessities?  Well back in 2013, two Drexel students quietly debuted an app that would forever change the way we look at convenience stores and deliveries for that matter.  goPuff, the brainchild of Yakir Gola and Rafael Ilishayev, was first introduced to cater to college kids and hookah smokers (more often than not, they were one and the same).

Since its launch, goPuff has exploded into 9 other cities including New York, Tucson, D.C, Seattle, Boston, and Denver and its inventory of goods and services has grown exponentially.  Instead of items such as rolling papers and Tastykakes, goPuff literally has everything you need from household goods to office supplies and even cool toys such as VR goggles.

What started among two college kids and one car has now blossomed into a fleet of drivers and a national enterprise.  Being that goPuff has its roots in Philadelphia we decided to take a trip to the place that started it all.  Check it out as we take you on an exclusive behind the scenes tour or goPuff including a delivery run.  See the inner-workings and magic behind the curtains that keeps this wildly popular app popping.

Attorney and Developer, Mahari Bailey Talks Investing, Art, & How to Make it in the Real Estate Business
Philly Spitter, Scholito is Back With His Latest Project New God MC Vol. 2