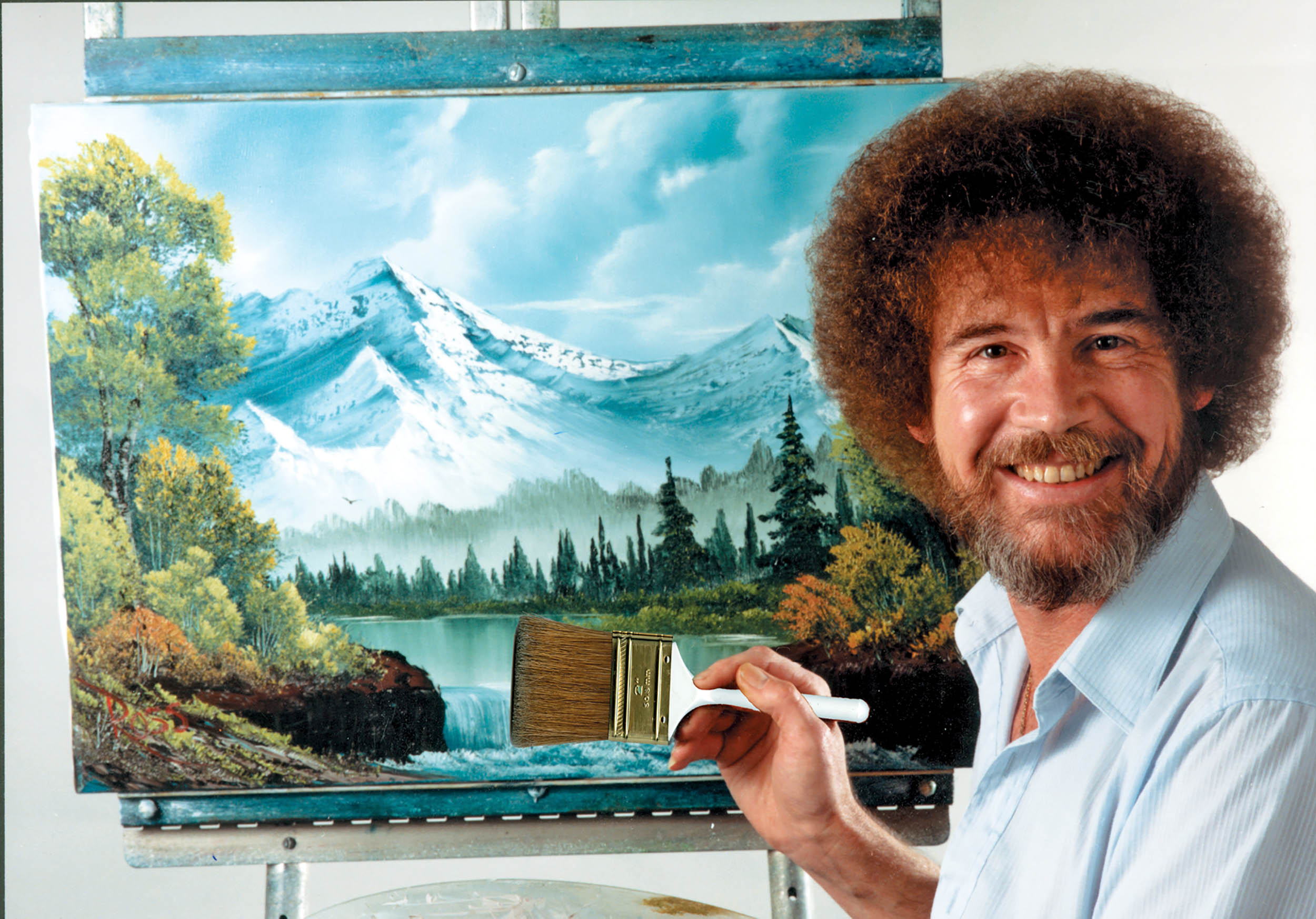 This Video Pries Into The Mysterious Life of Bob Ross

This Video Pries Into The Mysterious Life of Bob Ross

One of the most icon TV figures in the 80’s and early 90’s, Bob Ross became an iconic figure.  For 80’s babies he was the guy we turned to every time we were too “sick” to go to school.  His show the Joy of Painting which aired on PBS, was hard to pass up whenever flipping through the ol’ tube.  His fro along with his cool, calm, and collective demeanor made it more than just a show.  As a kid it was pure magic how Bob Ross would turn smudges into majestic landscapes with “happy little trees.”  Although we all remember watching him create works of art, little is known about him.  So if you were ever curious as to who Bob Ross really was, the video above sheds a little light.

Continue Reading
You may also like...
Related Topics:bob ross, joy of painting