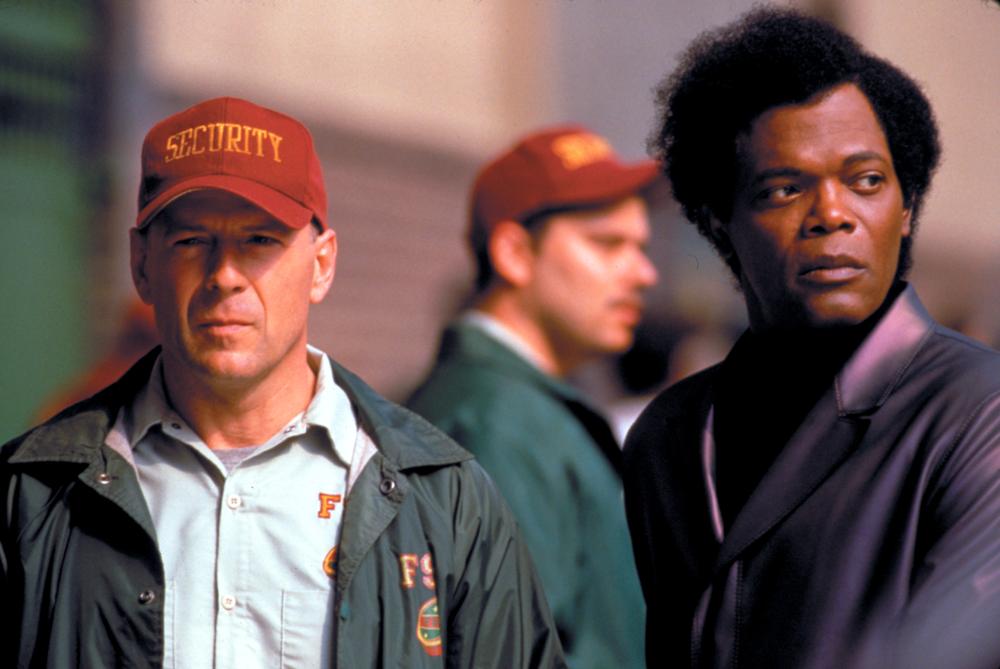 Philly super star director M. Night Shyamalan recently announced via Twitter that he will be making a sequel to his past movies Split & Unbreakable.  The final movie of this dark comic book trilogy will be titled “Glass.”

Both Samuel L. Jackson and Bruce Willis will be on-board to reprise their rolls as Mr. Glass and David Dunn respectively.  James McAvoy will also be appearing in Glass,  once again portraying Kevin Wendell Crumb and his multiple personalities from “Split.” 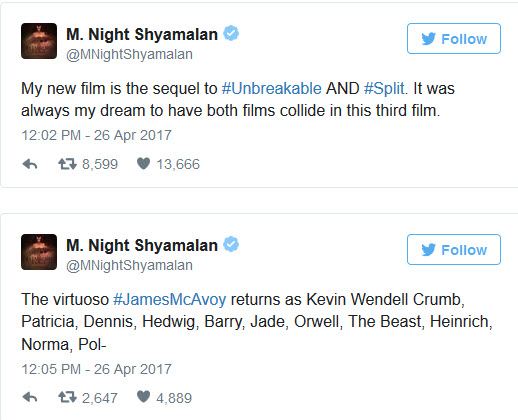 Of the two movies produced so far in this saga, Split has actually been the bread winner grossing $275 million worldwide.  Unbreakable isn’t too far behind with $250 million box office sales worldwide since its release in 2000.  If this pattern continues, Glass should see significant sales.

The good news for Philadelphians, is that M. Night is famously known for filming all of his movies in or around Philadephia. Scheduled for a 2019 release, we should be seeing Bruce and Samuel around town soon.  We’ll keep you up-to-date as we get more details, including possible casting calls.

This Video Pries Into The Mysterious Life of Bob Ross
Basketball Wives LA Star Jackie Christie & Actor Darrin Henson Are in Town for A One Night Only Live Play!