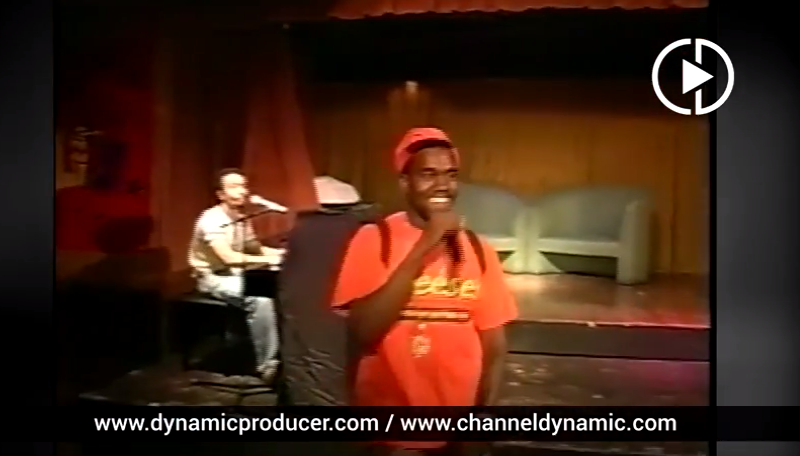 Gold Digger which was originally titled 18 years was a certified smash hit from Kanye in 2005 and still gets spins at parties and the radio til’ this day.  However, here’s a rare glimpse of Kanye back in 2003 as he debuts the song to an audience during the 2nd Annual Dynamic Producer Conference.  With John Legend backing him up on the piano, the hit record as a distinctively different sound but maintains the undeniable catchy melody.  Check it out!