Unsigned Scoop: K. Walker is the Voice of the People - Wooder Ice 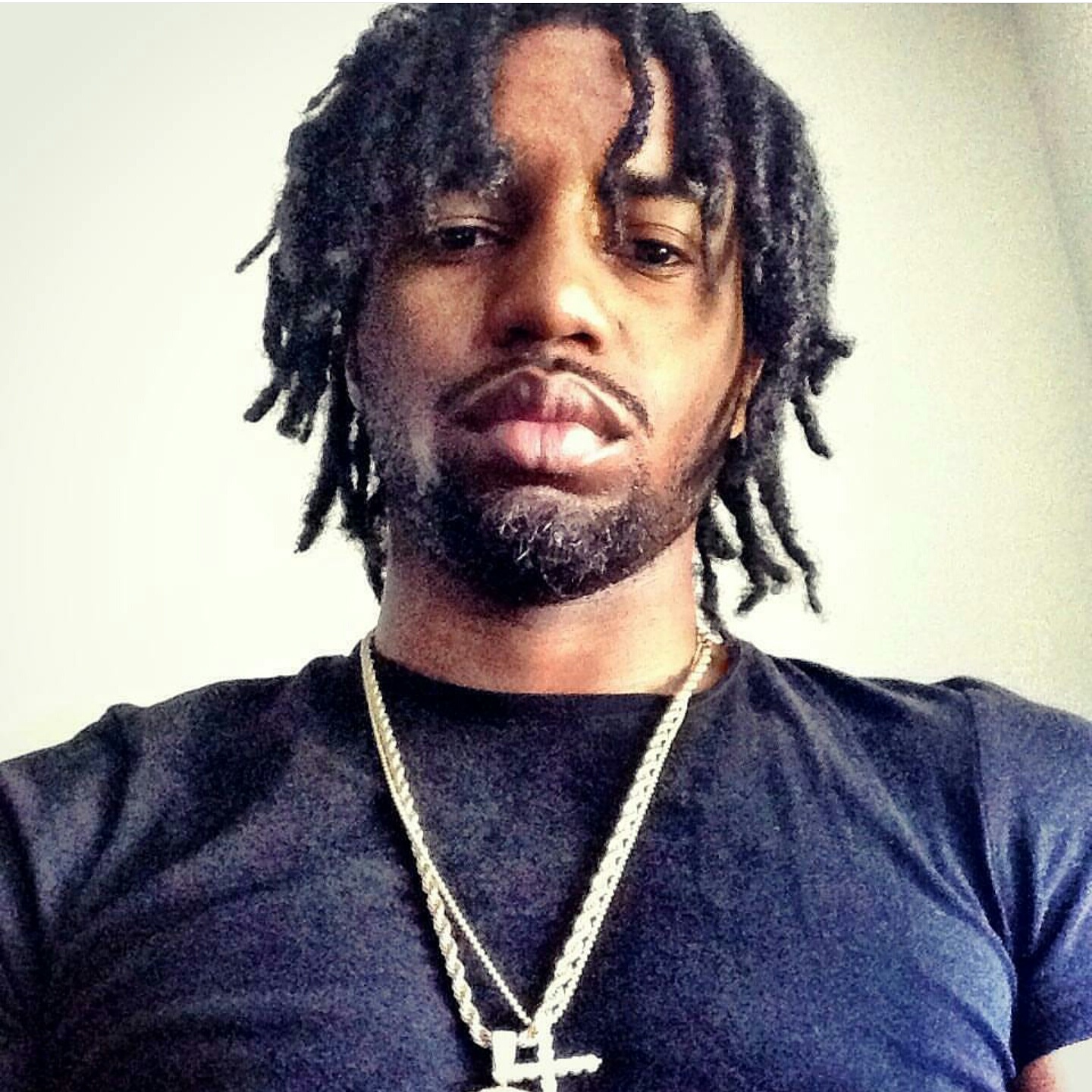 Unsigned Scoop: K. Walker is the Voice of the People

There’s no denying the massive amount of musical talent here in Philadelphia.  For us to try and cover it all would be nearly impossible. So we teamed-up with our friends over at Urban Celebrity Magazine to tap into the the unsigned musical talent.  Artists from hip hop, R&B, Pop & more will be chosen each week in a weekly spotlight dubbed “Urban Celebrity’s Unsigned Scoop.”

This week we are spotlighting Philly MC K. Walker and his recent track “Black Lives Matter.”  K.Walker is the voice of the people in this socially conscious track.   Here’s what Urban Celebrity Magazine has to say about this artist on the rise:

For the past five years South Philly hip-hop artist K. Walker has been a major force on the hiphop curcuit. This former member of the Inner City Hustlers rap camp has stepped up his game to another level. Producing music, videos, battle rapping in NY to performing major concerts with Jeezy in the ATL. He has been featured on tv, magazines and all over YouTube. K. Walker is truly one of the hardest working men in Philly. With music and videos all over the internet his fan based is growing rapidly.  Check out the exclusive new track from K. Walker called ( Black  lives  matter ) below. A new video co directed by Jimmy Dasaint is currently in the editing stage.
The video will be released and featured at the 2016 Philly hip-hop awards this December. Follow him on social media Instagram / @famous_k.walker  twitter/ @kwalker_philly

The New Restaurant, EAT Cafe In West Philly Will Be Pay What You Can!
UniverSoul Circus is Coming Back to Philly Better Than Ever for Their 20th Season