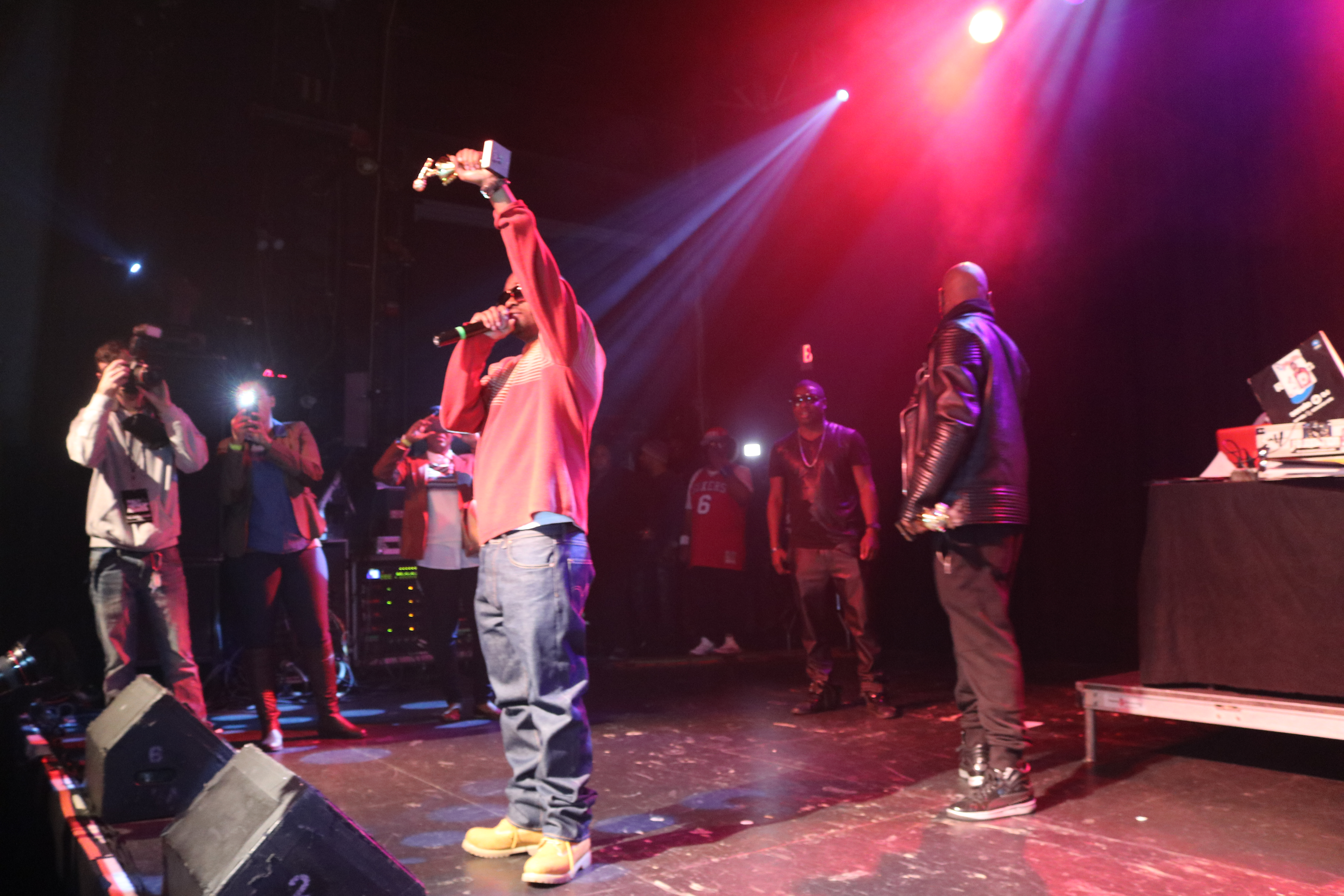 Hip hop is officially the most popular genre in the world.  However, what you may not be aware of is the critical role that Philly has played throughout the history of this form of musical expression.  From MCing to Djing, Bboying, and Graf writing, Philly artists have heavily influenced each of the four cornerstones of hip hop.  To recognize the past and current influencers of the Philly hip hop scenes, local author and entrepreneur Jimmy DaSaint founded the Philly Hip Hop Awards 8 years ago and it has progressively gotten bigger each year.

There is no shortage of contributors to the local hip hop scene from artists to producers to bloggers and promoters many trades and professions take part in cultivating the local music scene.  These notable trailblazers and influencers will be gathered on December 15th at The Trocadero for the 8th Annual Philly Hip Hop Awards.

Put on by Urban Celebrity Magazine, this year’s award show will be hosted by local radio talent On Air With Sir, Rock Starp and Stormy Pleasure and will feature many past hip hop stars as well as the rising stars Bry Greatah, Zah Sosaa, LGP Qua and more.

The nominee lists reads like a who’s who of the city from best artists, producers, online radio, DJs, promoters husters, mixtape and a more.  See the full list of nominees here.

Tickets to the event are $25 a pop and can be purchased here.

If you’re a hip hop fan and want to support the Philly music scene as well as up-and-coming entrepreneurs and media moguls, this is a great event to check out.  Check out our past coverage of the Philly Hip Hop Awards below!