There's a Good Chance The World Cup Will Come to Philly in 2026! - Wooder Ice 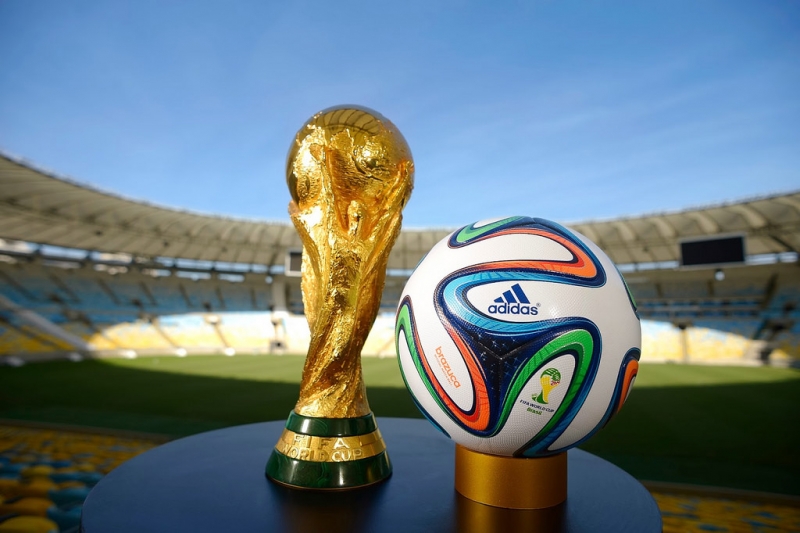 There’s a Good Chance The World Cup Will Come to Philly in 2026!

Photo by mariyabutd on Foter.com / CC BY

There’s a Good Chance The World Cup Will Come to Philly in 2026!

In a recent announcement by the Philadelphia Convention and Visitors Bureau, Philadelphia made the cut of the 23 cities in North America to be considered as host for the 2026 World Cup!  Back in August the list was just short of 50 cities and with the recent cuts, Philadelphia is still in contention!

The World Cup Committee which is looking at Canada, The U.S, & Mexico are considering cities with the ability to accommodate the large crowds including the requirement that the host city be equipped with a stadium able to hold 40,000 people. Luckily for us The Linc can hold just under 70,000 (69,328 to be exact).  Also, The Linc has hosted big time soccer matches in the past, so this would not be a stretch.

So who are we going up against?  Well for the three countries vying for consideration, they include the following:

Continue Reading
You may also like...
Related Topics:lincoln financial field, soccer, world up

View The Biggest Upsets In March Madness History! Did Your Favorite Moment Make the List?
You Know It’s Spring Because Phillies 15 Games for $50 Offer is Back!