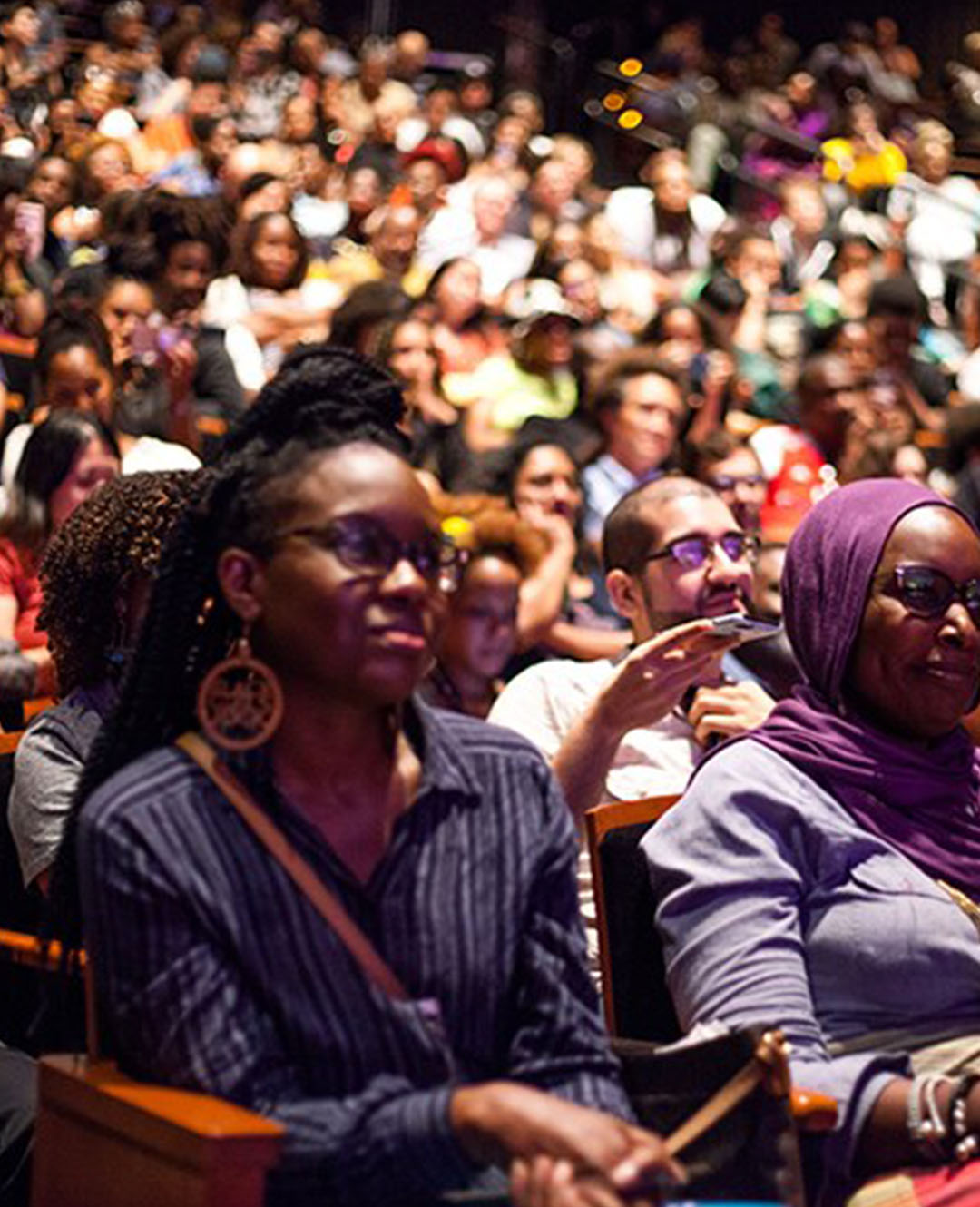 The BlackStar Film Festival is back for its 10th year.  The BlackStar Film Festival is an annual celebration of the visual and storytelling traditions of the African diaspora and global communities of color — showcasing films by Black, Brown, and Indigenous people from around the world. The festival will take place virtually August 4–8, 2021, with select in-person screenings in Philadelphia, and include narrative features and shorts, documentary features and shorts, and experimental films.

The opening night party will be held August 4th at 8 pm at Bartram’s Garden. After going virtual last year, the 10th Annual Blackstar Film Festival will be a mixture of live talk shows, roundtables, virtual screenings and a few outdoor screenings.  The majority of the films will be screened virtually as well as daily roundtables and the “Daily Jawn” talk show kicks-off each morning from 9-10 am.    Click here for the fill list of events.

Outdoor screenings will be held everyday of the festival at Eakins Oval beginning at 8 pm.  As of now titles are TBA. However, on August 8th BlackStar Film Festival will be hosting all-day screenings at The Mann Center starting at 11 am until 10 pm.

BlackStar creates the spaces and resources needed to uplift the work of Black, Brown and Indigenous artists working outside of the confines of genre. “We prioritize visionary work that is experimental in its aesthetics, content, and form and builds on the work of elders and ancestors to imagine a new world. We elevate artists who are overlooked, invisibilized or misunderstood and celebrate the wide spectrum of aesthetics, storytelling and experiences that they bring. We bring that work to new audiences as well as place it in dialog with other past and contemporary work. And, we curate every aspect of our events to be intentional community building efforts, connecting diverse audiences in a Black-led space centered on joy and thriving,” their site states.

The State is Considering Placing a “Package Tax” For Deliveries!
Burlesque Shows are Back at Franky Bradley’s Plus a 9 Week Performance Competition!