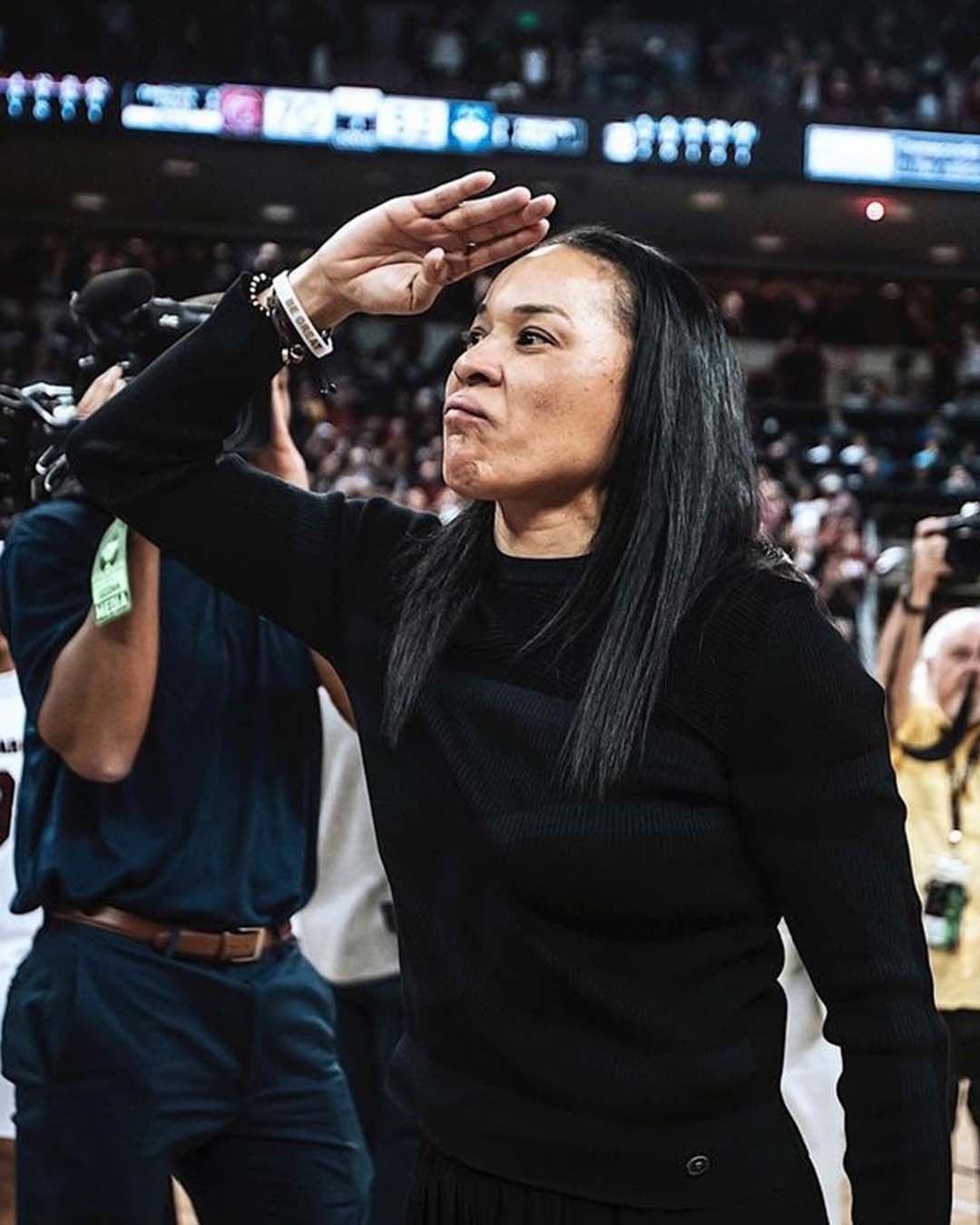 Philly’s own Dawn Staley is no stranger to smashing goals and breaking records.  Highly accomplished on and off the court, Staley has won three gold olympic medals, an NCAA championship as a coach as well as countless player accolades including being named the WNBA’s Top 15 Players All-Time.  It’s safe to say that this Philly native knows hoops. So it comes to no surprise that the NBA would eventually coming knocking on her door.

In a recent tweet by NBA insider Shams Charania, Staley was named one of the potential candidates for the Portland Trailblazers head coaching position. Dawn Staley who is currently coaching Team USA at the FIBA AmeriCup tournament is among the top candidates.  According to The Post and Courier, “The Athletic, tweeted that she is one of the top candidates for the open head coach position of the Portland Trail Blazers. Sources at USC have confirmed that the Blazers have asked for and received permission to speak to Staley about the opening.”

Staley who played her high school ball at Murrell Dobbins Tech eventually became head coach at Temple for eight seasons before becoming the head coach at the University of South Carolina.  So far Staley has not made any statements regarding the Trailblazers job.

Time for a New Jersey? The Philadelphia Eagles Debut The New Jersey Numbers
Kelly Green is Back! The NFL Has Approved Alternate Helmets Starting in 2022!