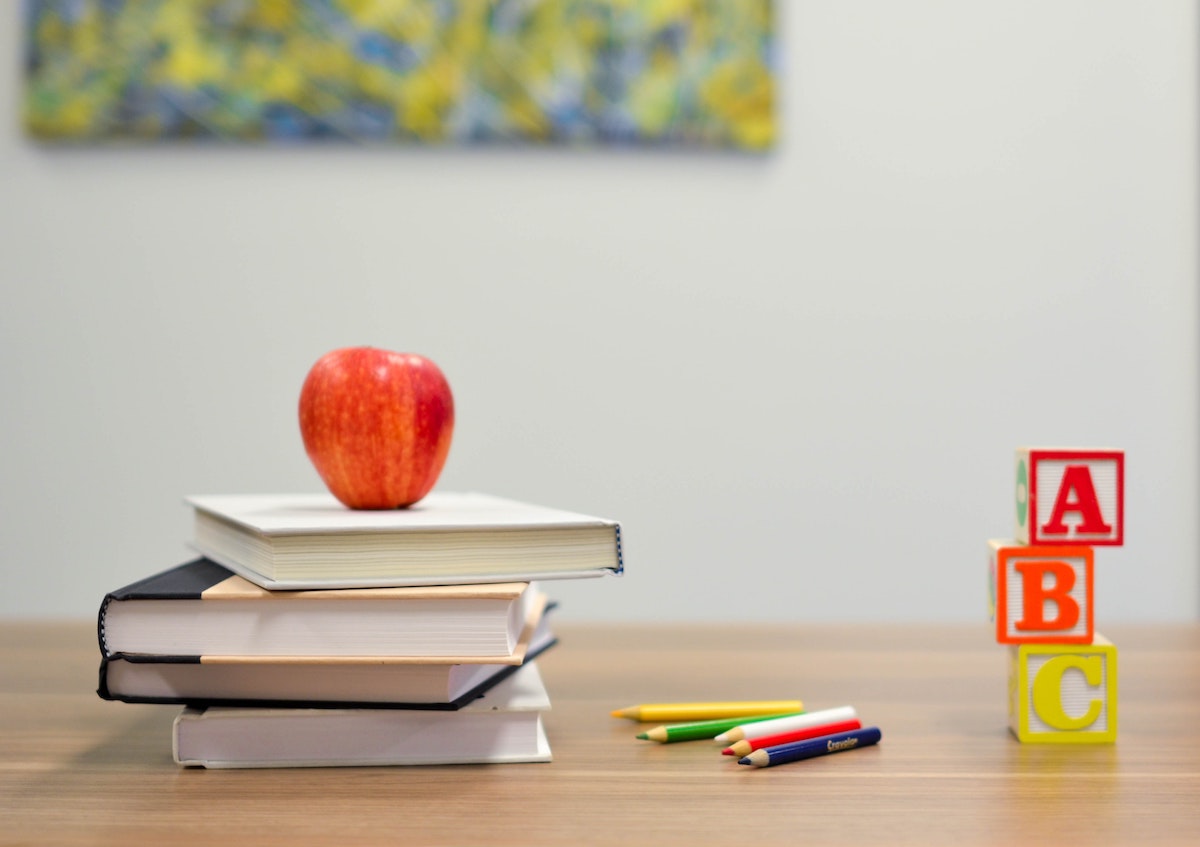 Just last week we posted Philadelphia School District’s plan to reopening this September.  However, it looks like school officials are now scraping those plans and want to continue virtual learning until November.  The decision will be brought before the Board of Education this Thursday before it becomes finalized.

The original proposed plans called for classroom learning two to three times a week with certain subjects virtual only. However, now all classes will be online.

The school district released a statement saying, “After careful consideration of all of the feedback we have received, we are now proposing that​ we start the school year with all students learning remotely for the first marking period through Nov. 17. Students would then transition to the hybrid learning model as long as guidance from the Philadelphia Department of Public Health and other indicators support it is still safe to do so.”

Philadelphia School District Superintendent Dr. William Hite was in opposition of online only classes. However, it seems as though after pushback from teachers, students and parents the school district decided to reverse its course.