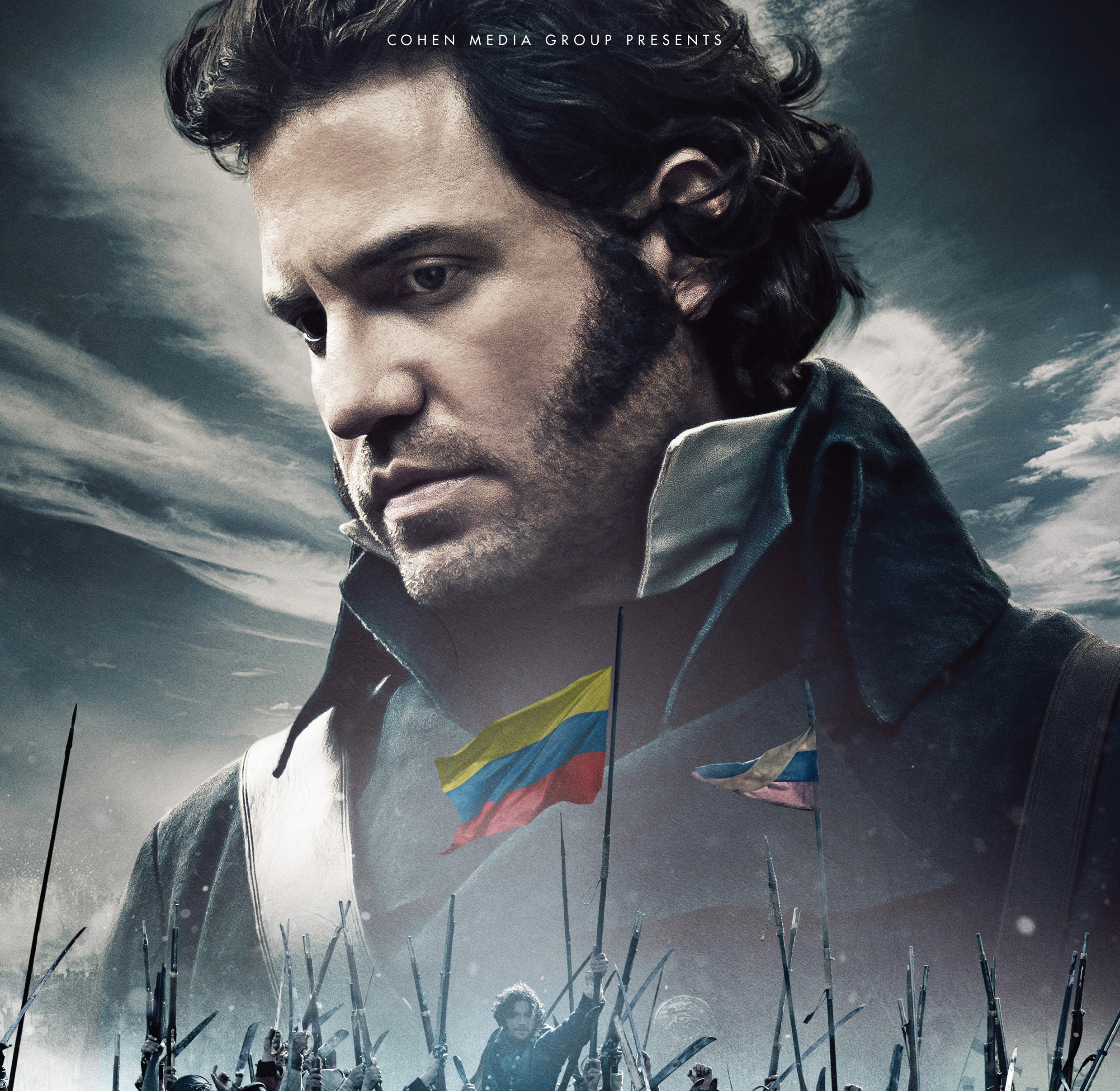 “The City of Philadelphia is enjoying an exciting moment in its history with an increasing awareness about the growing Latino community and its cultural contributions. The 2015 Philadelphia Latino Film Festival wants to capitalize on this momentum and expand,” said Marangeli Mejia-Rabell, Festival Director and co-founder of AfroTaino Productions. “We are excited, our people are truly terrific, and our Board and Communications Team bring phenomenal expertise and energy to PHLAFF. We are enjoying our collaboration and look forward to this year’s festival.”

PHLAFF’s venue will be The University of the Arts and the lineup includes, among others; Yo Soy la Salsa, El Libertador, Canción de Barrio, The Lookout, The Last Colony, and Cuatro Lunas.  The festival’s Kick Off Party is scheduled for Thursday, June 11th and will serve to unveil the 2015 festival trailer. For more information about the schedule and tickets, visit PHLAFF’s new website: www.phlaff.org, follow us on Twitter at @PHLatinFilmFest, on Instagram at @PHLatinFilmFestival, Facebook.com/PHLAFF connect with the festival using the hashtag #PHLAFF2015.