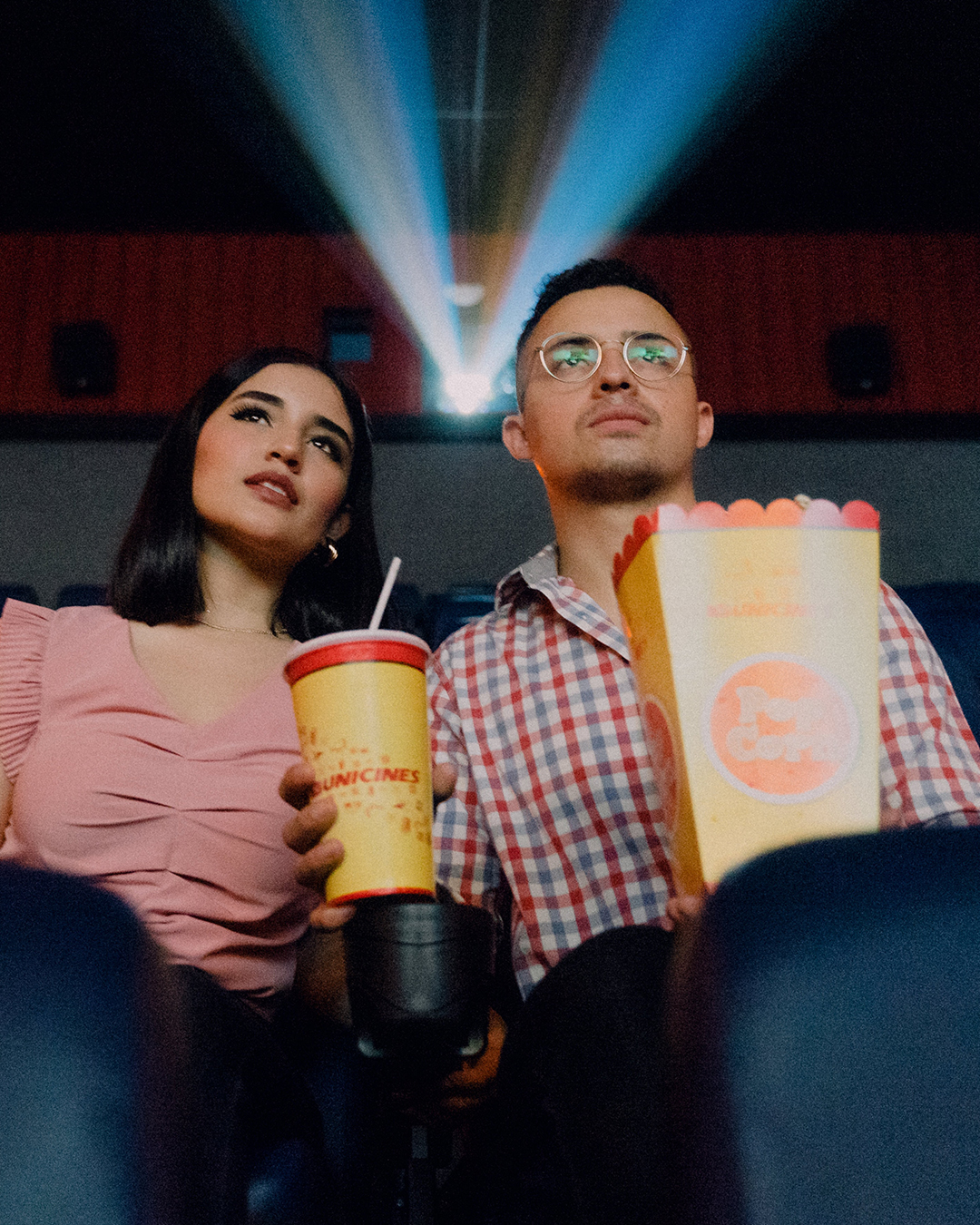 The Philadelphia Film Society (PFS) is excited to announce the return of the in-person Film Festival experience with Philadelphia Film Festival (PFF) SpringFest, taking place June 11 – 17 at the PFS Bourse Theater (400 Ranstead Street, Intersection of Ranstead & S 4th), and marking the official opening of the beloved theater at the Bourse. With PFF SpringFest, the Philadelphia Film Society presents a mid-year survey of the freshest cinematic marvels from the international festival circuit, from American indie darlings and eye-opening documentaries to acclaimed foreign titles.

PFF SpringFest has been expanded from its typical 3-day weekend-only format in order to account for reduced seating capacities and will feature a more extended screening schedule instead of the traditional back-to-back screening format.  PFF SpringFest will showcase a selection of seven feature length films all making their Philadelphia premiere during the Festival’s seven days.

The Festival will open with the directorial debut from Philadelphia native Ahmir “Questlove” Thompson, SUMMER OF SOUL, which won both the Grand Jury Prize and Audience Award at this year’s Sundance Film Festival. SUMMER OF SOUL is a powerful and transporting documentary – part music film, part historical record created around an epic event in the summer of 1969, The Harlem Cultural Festival, that celebrated Black history, culture and fashion. The documentary includes never-before-seen concert performances by Stevie Wonder, Nina Simone, Sly & the Family Stone, Gladys Knight & the Pips, Ray Baretto, Abbey Lincoln & Max Roach and more.

“After a long hiatus, it’s truly an incredible moment to come back to the big screen,” states PFS Artistic Director Michael Lerman. “I think we’ve put a program together that really celebrates the return to the theater, both visually and sonically.”

All Screenings for PFF SpringFest will take place at the PFS Bourse Theater (400 Ranstead Street, Intersection of Ranstead & S 4th) with select films available on PFS’s exclusive digital platform as well as in theaters. Post-Screening conversations or Q&As with filmmakers will be announced shortly.

All Access Badges to the Festival will go on sale Friday, May 21. Individual tickets will go on sale to PFS Members on Friday, May 28 and to the general public on Monday, May 31. We strongly suggest purchasing tickets and badges online at the Festival website. Tickets and badges can be purchased in-person starting May 28 at the Philadelphia Film Center Box Office (Philadelphia Film Center Box Office opens one hour prior to day’s showtime. Check filmadelphia.org/nowshowing for details).

$55 | $45 PFS Members
Grants priority admission for one (1) to all film screenings and events.

For more information and to purchase badges and tickets please visit:
Filmadelphia.org/SpringFest

Pizza Hut is Bringing Back Book It as Part of Their New Nostalgia Campaign
Forsythia is Hosting “FRENCH AF” A Socially-Distanced French Disco!