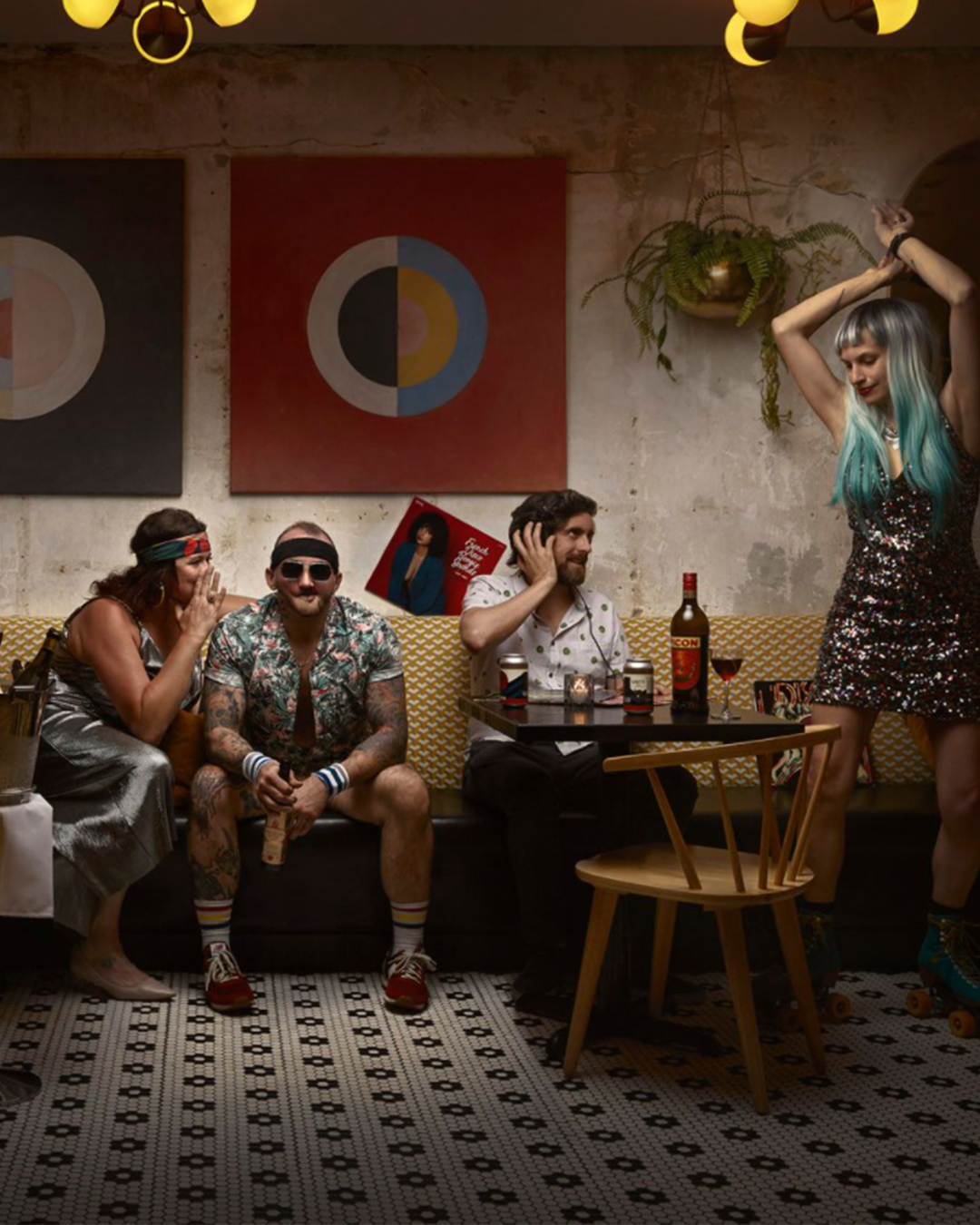 Forsythia, Old City’s modern French bar and restaurant is swapping chic for sequins for one-night only as they present: FRENCH AF, a socially-distanced French disco Monday, June 7 from 5p – late night. The sexy soirée is in partnership with Love City Brewing and New Liberty Distillery in conjunction with Philly Beer Week.

This funky affair is in celebration of the launch of Liberty Belle Amer Picon – a highly unique limited edition French aperitif courtesy of Robert Cassell and New Liberty Distillery. The small-batch spirit is perfect for sipping before dinner or as it is commonly used in France as a beer modifier. Amer Picon gets the Philly treatment when paired with a citrusy low bitter American IPA such as a Love City’s Unity IPA in what the team has dubbed the French citywide.

As for fare, Forsythia Chef and owner, Christopher Kearse, has put together a menu of small plates and sweet treats, including:

Attendees are in for an evening filled with dangling disco balls, sequins and glitter, lasers, and even a bubble machine. Guests and industry folk are encouraged to dress in their disco best as they boogie to Philadelphia-based and French-native DJ Romaine — who will be spinning all night long. Reservations via Resy are highly encouraged!