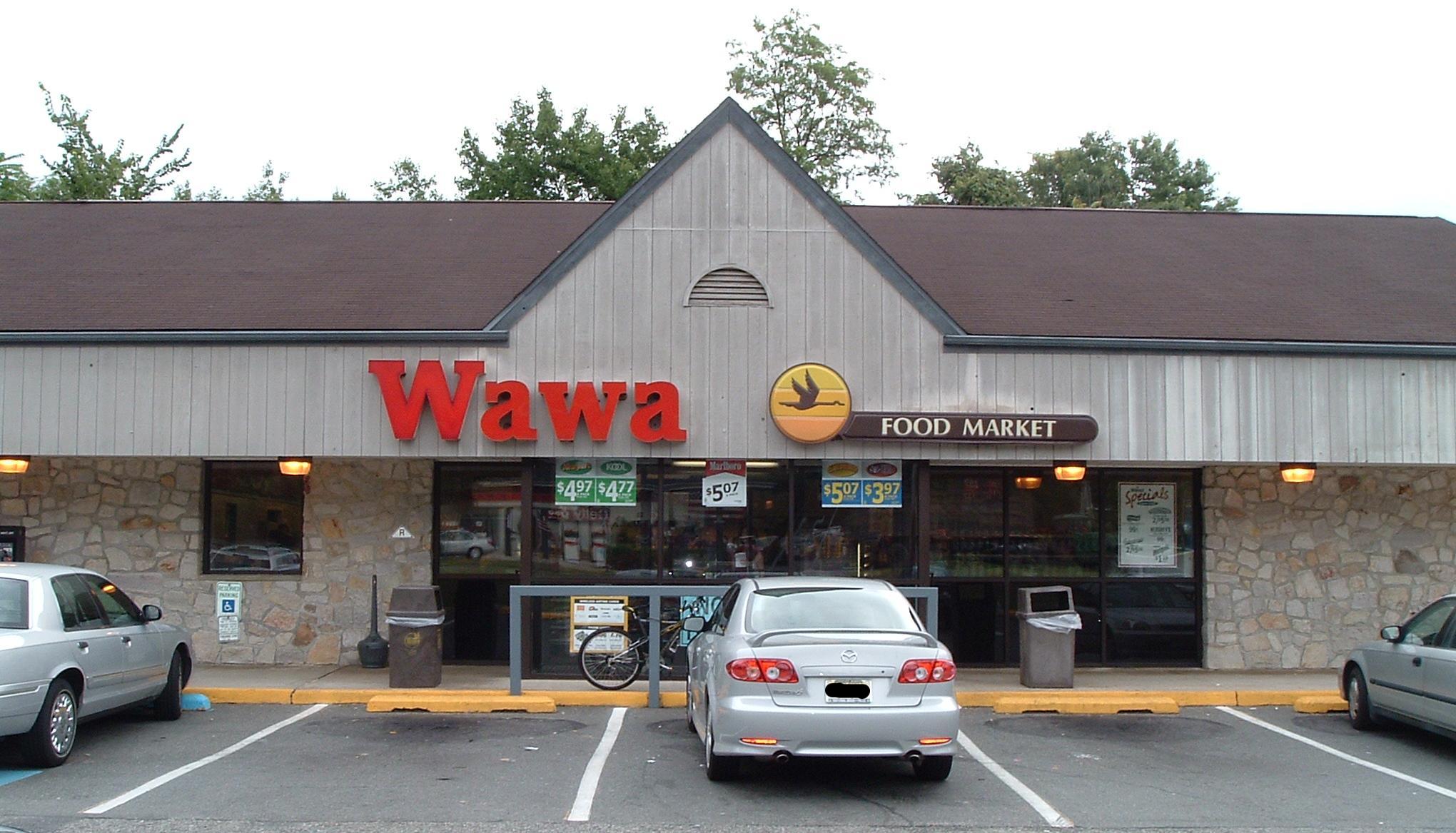 We don’t know what took so long but a Wawa app and rewards program has finally arrived.  Almost like the Rocky of convenience stores, Wawa feels like Philadelphia’s own.  When Philadelphians move or go out-of-town one of the first things they start to miss is …..well Wawa.  So when the championed store announced it had rolled out a rewards program I thought, finally! Now I can cash in on on my over indulgence of hoagies and snack packs.   However, it is not all that it’s cracked up to be.

First and foremost for some strange reason Wawa took a different route from the typical rewards card.  You know those little tags from ShopRite, CVS, and department stores you have hanging on your key chain? Well scratch that.  In order to get benefit from Wawa’s program, customers must first purchase a traditional gift card. Are you kidding me? Even Blockbuster had a traditional rewards program that dated as far back to the inception of the Jheri Curl.

In addition to the pesky gift cards customers are only able to start receiving awards after hitting the $50 mark.  Not so bad, but take away milk, tobacco, gas, and other gift card purchases it may take a little longer.  When you are able to reach the $50 threshold you’ll be able to chose from three different undisclosed rewards.  Yes, it’s that vague. So we are racking up points for a prize we’re not sure we even want. The bright side is that up to five gift cards can be linked to a single account making it relatively easy to reach the $50 mark.  Question is who within your family or friends will cash in on the prize? Well, Wawa will give you 30 days to sort it out.

The savior of this fiasco is the app itself.  The Wawa app is available in both the Apple Store and Android Market.  The app will allow you to use a store locator feature as well as compare gas prices at local Wawas.  That’s actually pretty cool. However, the app doesn’t come without its own drawbacks.  Customers who have already been using it are complaining that the app requires a password before each use, causing a minor inconvenience.

In total, all 680 Wawa stores are participating in the app and rewards program.  We are guessing that this program is still in its infancy and Wawa will eventually transition to more practical gift cards.  So we’ll wait and see.